BILLIE Faiers and Greg Shepherd have shared snaps and videos from their luxury Christmas break to the Maldives.

The couple and their two children Nelly, seven, and Arthur, four, were joined by Greg's sister Francesca, her husband Louis and their son for the break – and he revealed they're staying at the Siyam World hotel. 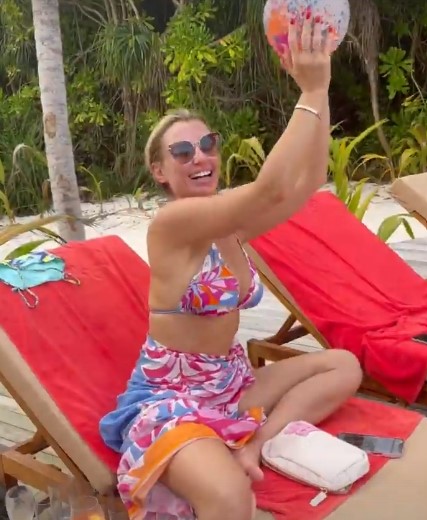 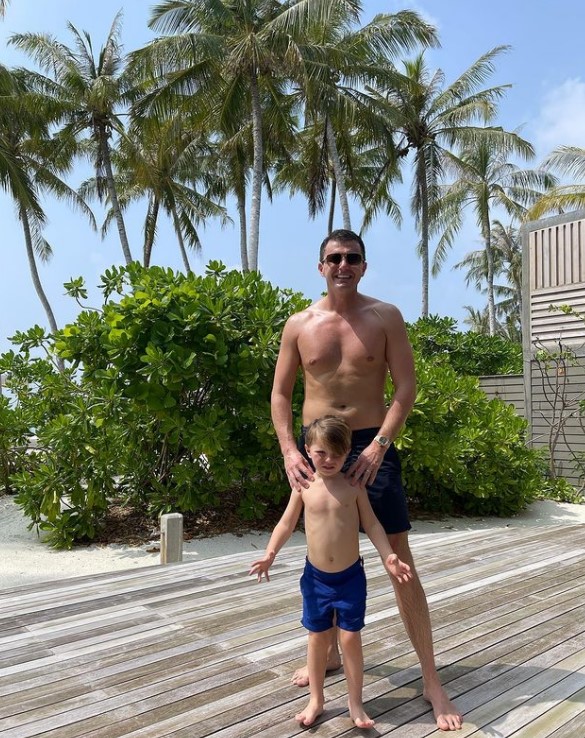 After arriving yesterday the family wasted no time in heading straight for the pool, with Greg, 36, posting a video of wife Billie, 31, arriving poolside in a bright multi-coloured bikini and matching sarong.

Despite Billie holding her hand up to camera for Greg to stop filming, he said: "Wow. Gorgeous girl. You are unbelievable."

In other clips from the incredible-looking pool party, Nelly could be seen zorbing along the water while Arthur and his cousin danced as they splashed around.

Greg later posted a sweet snap of him and Arthur posing next to the pool, with the little boy lifting his feel slightly. Greg added:"Day 1!! Think the floor was hot in this one bless him."

Meanwhile Billie posted a photo of her and Nelly at the airport and wrote: "Let's go and make some wonderful memories my little darling."

The family holiday comes just weeks after Billie and Greg jetted to Dubai to celebrate a pal's birthday.

It's clear the Maldives holds a special place in Billie and Greg's hearts, after their epic wedding there two years ago, and they recently threw a lavish party to celebrate 10 years together.

As the party aired on the series finale of their reality show The Family Diaries, Greg opened up about having more children.

He said: "If we're going to have another baby, let's just hurry up and do it, because I'm nearly 40 and I'm not being the oldest dad at school. So if we're doing it, we're doing it, but if we're not, we're not."

Speaking about babies, Billie previously told The Sun: "We always talk about it.

"I do think we will definitely go for baby number three.

"It’s definitely something we will consider." 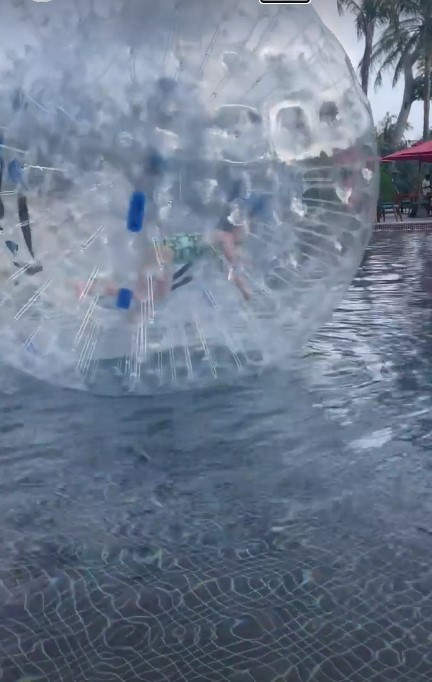 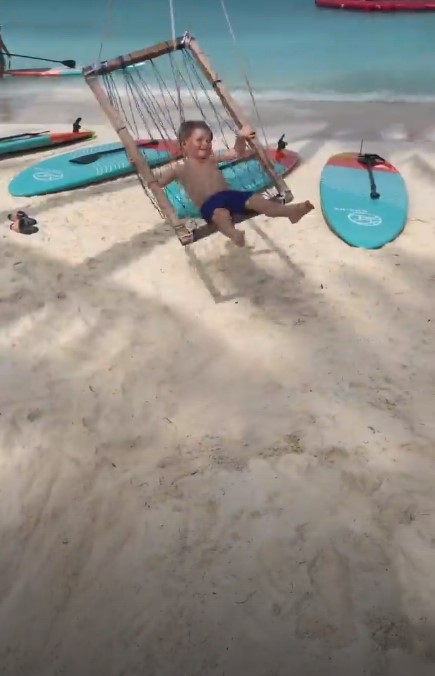