THE Love Island villa has only just shut its doors – but already those lucky Islanders are rolling in dosh.

Every year those chosen to be on the show know it will mean a leg up into social media stardom – with a bank balance to prove it. 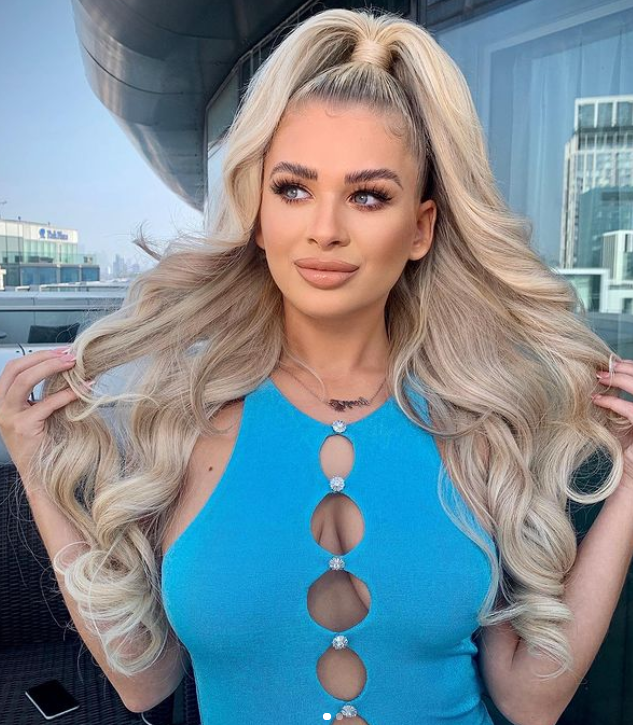 Love Island came to an end last month but the stars of the ITV2 reality series are already flashing the cash.

Some of the show's couples have even taken the ultimate plunge, and moved in together.

Winners Millie Court and Liam Reardon have revealed how they will now be finding a place to live in together – with him moving down to Essex from Wales.

Liam told Capital South Wales: "Now we've come out and we've spent five days apart but you realise that you don't want to be apart. 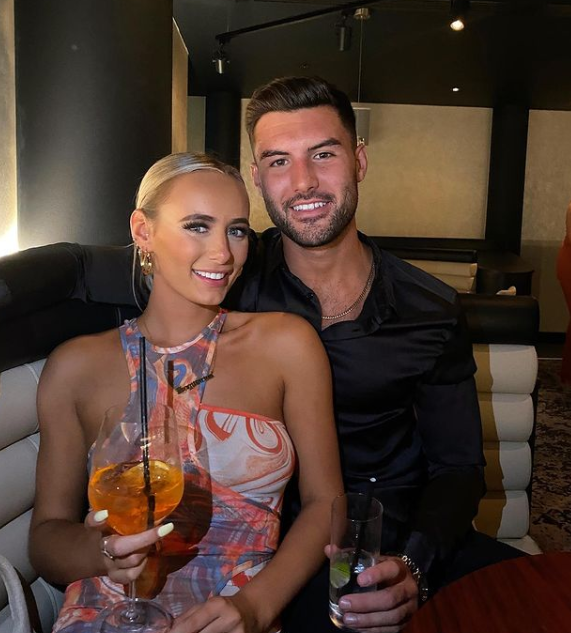 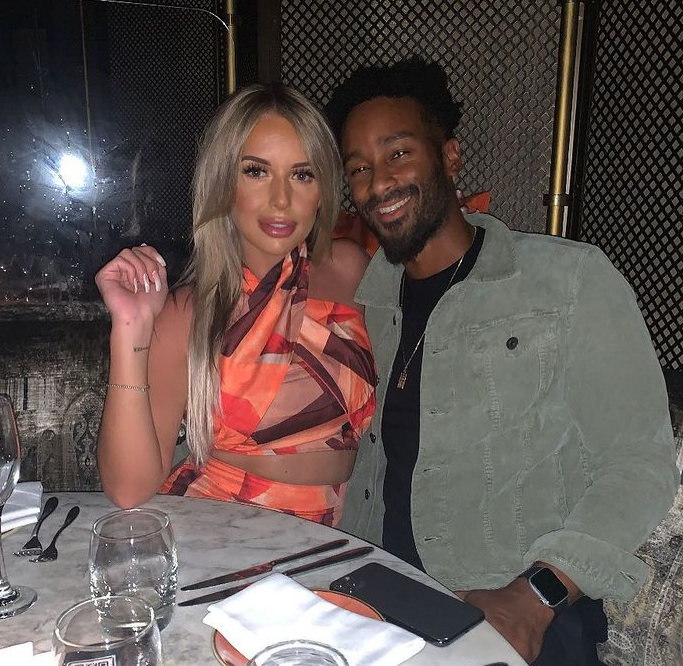 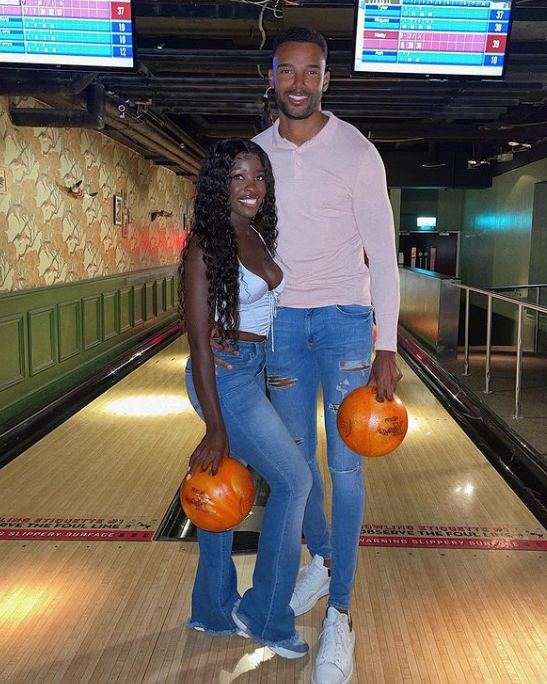 "I think we're going to be so busy with work that we want to have our own home to go back to together."

For Welshman Liam it means leaving his hometown and his family. He said: "I love Wales, I love where I'm from. But I'm going to move up to Essex, be with Millie and see what Essex is like and venture off from the valleys".

Another Love Island couple who are also set to shack up are Faye Winter and Teddy Soares.

The on/off couple are smitten with each other and plan to live together.

Now their quarantine is over, fans want to know when the couple will make the move, and Teddy opened up about the situation during an Instagram Q&A.

He said: "It's definitely pending, it's a top priority but we're still figuring out our schedules at the moment and where that special place is going to be.

"But watch this space, I can't wait to have this sorted." 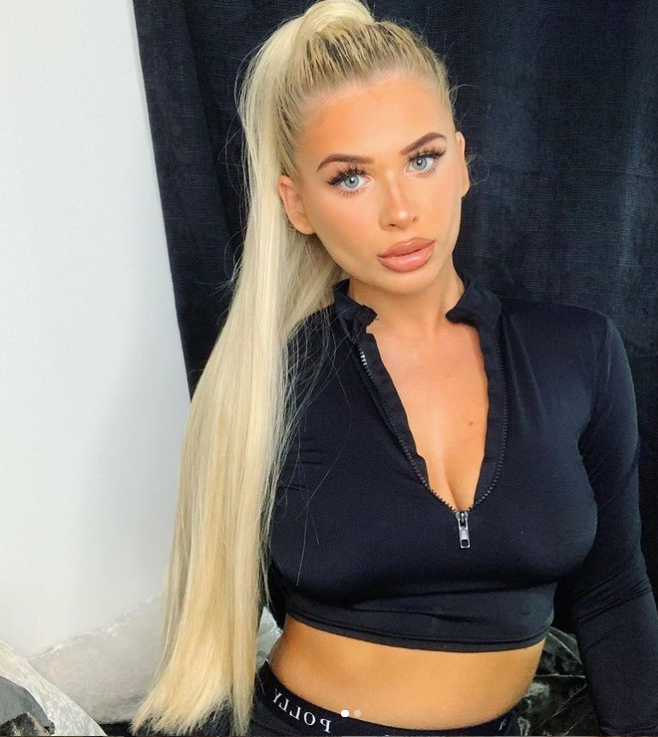 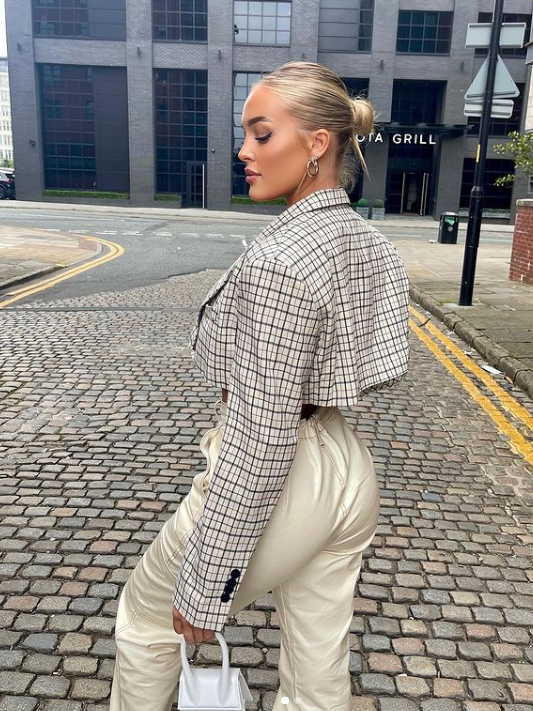 But those who didn't find love aren't sitting around crying into their old bikini, instead they are being pampered by celebrity stylists – take Liberty Poole for example.

Things may not have worked out for Lib and Jake Cornish – but instead of wallowing, she is now enjoying life as a reality star and all the trimmings that comes with it.

So much so, she recently enjoyed having her make-up done by Mikey, who is known for working billionaire babe Tamera Ecclestone.

Meanwhile Lib's BFF Kaz Kamwi is also enjoying the limelight and the new perks that come with being an Islander. 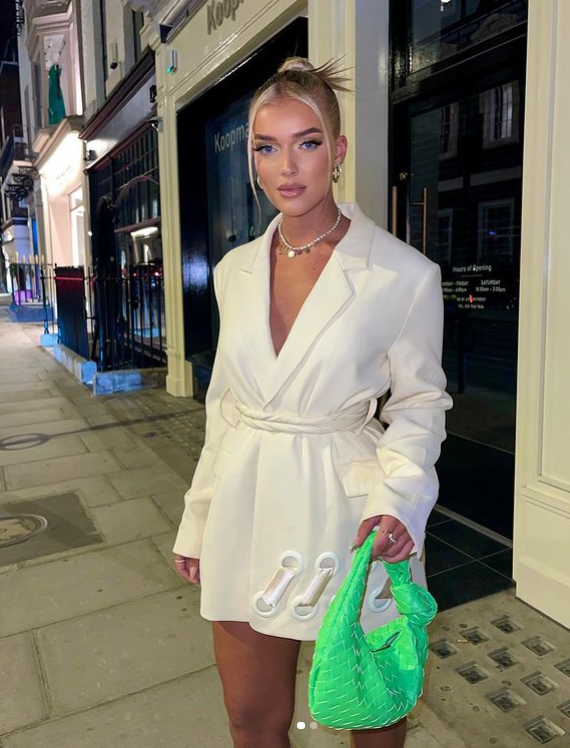 It was also revealed how Kaz and Lib plan to move into a luxury apartment together.

And let's not forget Mary Bedford.

Even before going into the villa, she had reportedly already signed a deal with a fashion house which would bring in the dollar.

Her Instagram is now filled to the brim with photos of her wearing designer clothes and enjoying posh nights out.