I'm a Celebrity… Get Me Out of Here! contestant Vernon Kay has given his fans a peek at the isolation pad he is staying in ahead of his stint on this year's show.

The TV presenter, 46, is living at an enormous farm house in Anglesey, an island off the coast of North West Wales away from his wife Tess Daly.

The dad of two gave fans a tour of the lavish property he has been quarantining in ahead of the show in a clip, which he shared on his Instagram page.

In the footage, he showed off a golf net he had been using to practise his swing, which was placed on the end of a sprawling awn at the front of the property.

He also revealed an outdoor hot tub which he says he hasn't sampled yet because "it has been freezing".

Inside there is an enormous kitchen which has a large wooden dining table.

Next door is the living room which has a putting green so Vernon can practice his golf hobby.

The living room is also filled with beautiful rustic furniture – such as ornate dressers and lavish sofas. There is also a cycling machine and a huge TV, which the star has been using to play Xbox.

Keeping Vernon warm in his living room is a log fire and he revealed he had been kept busy by "keeping it lit".

Another room has its own gym, complete with a weight bench, dumbbells and exercise mats – which will help keep the presenter in fine shape for the physically demanding show.

The Family Fortunes presenter has ensured he is never far away from a workout as he also has battle ropes set up in his hallway. 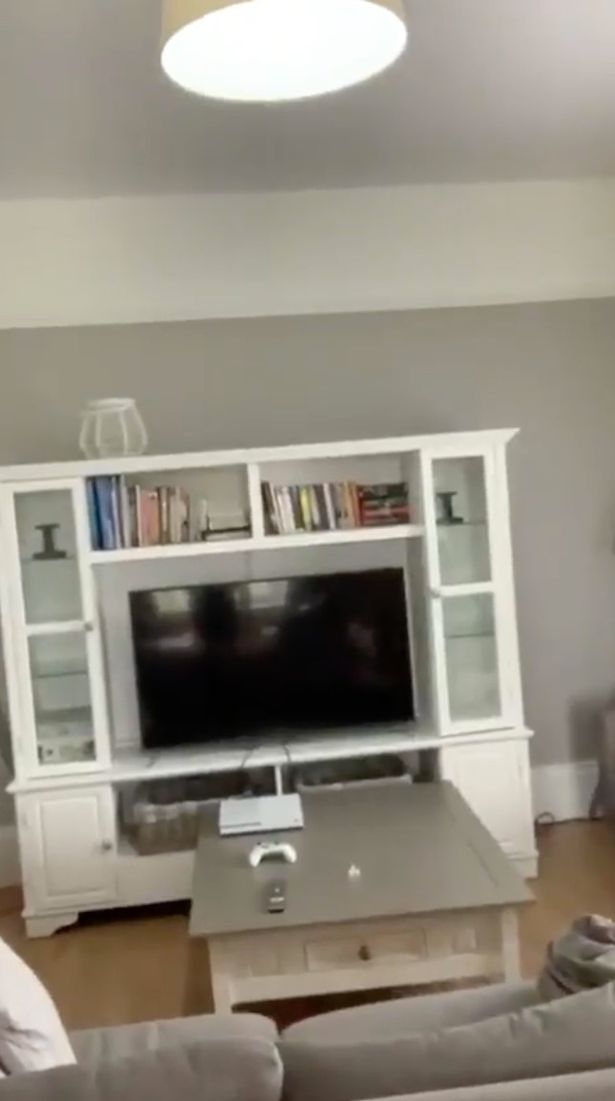 Vernon didn't show off the upstairs of his home but told how it had a "handful of bedrooms".

If Vernon looks out his window he can enjoy a spectacular view of countryside on the island which is know for its beaches and ancient sites.

Vernon told his 132,000 Instagram followers as he stood in the garden.: "So it's been announced that I will be taking part in I'm A Celebrity… Get Me Out Of Here. I'm looking forward to it to be honest with you. 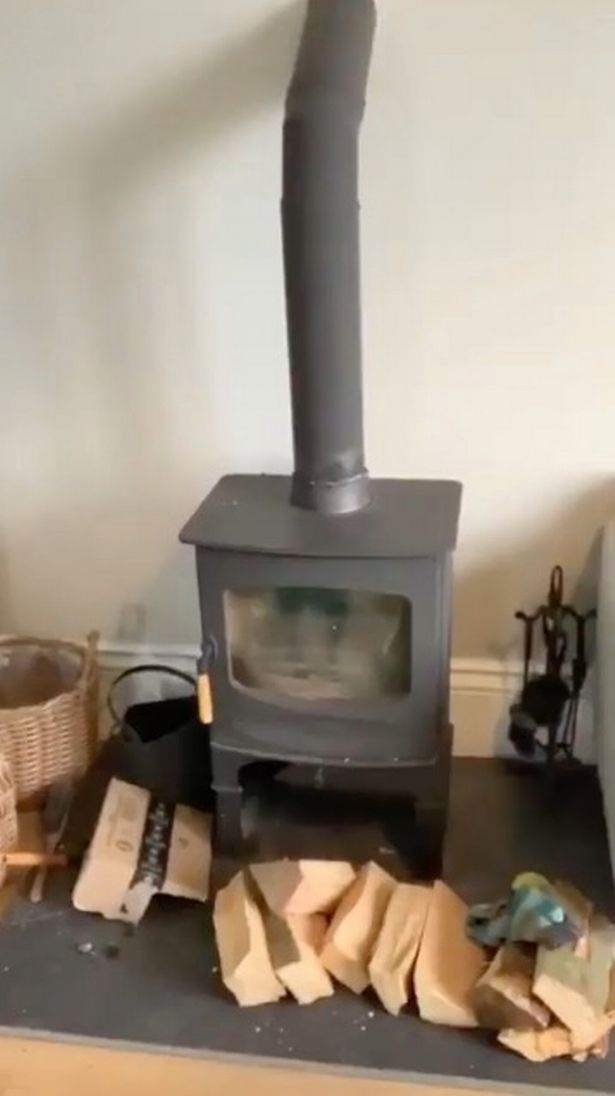 "But, prior to going into the castle in North Wales we've been isolating separately in beautiful farm houses, bed and breakfasts, hotels, that kind of thing.

"And I've been fortunate enough to stay in this place. It's beautiful, little farm house in Anglesey

"The weathers been interesting. Hideous winds at time where I haven't been able to sleep, apart from that it's been great.

"I brought my own golf net so I can practice my golf swing. Look at the Moors behind me. You get the RAF flying over pretty much every day practising their low flying skills."

Vernon also asked his fans to vote for him because he's keen to get stuck into the challenges and tasks on I'm A Celeb.

He went on to talk of his excitement at meeting his fellow campmates later on this week.