ESPN’S biggest morning show, First Take, may get a new look in the near future without the services of Max Kellerman.

On weekdays from 10am to 12pm, Kellerman and Stephen A Smith verbally battle each other for hot-take supremacy on First Take, debating the hottest topics in sports. 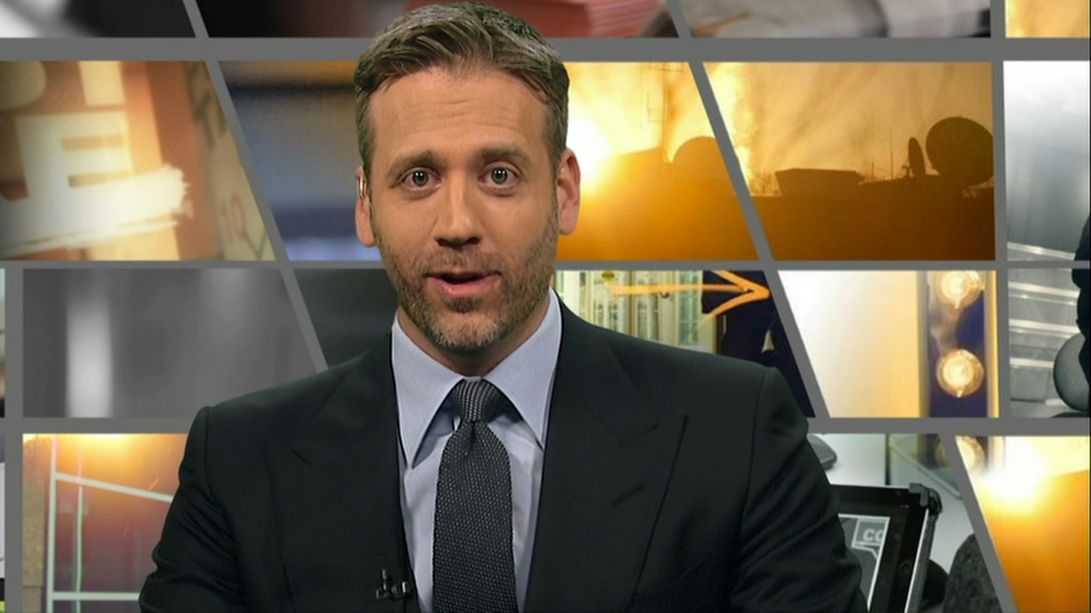 Who is Max Kellerman?

Kellerman, 48, is an American sports television personality and boxing commentator.

Before his days at the roundtable alongside Smith and Molly Qerim-Rose, Kellerman was the co-host of the sports radio talk show Max & Marcellus, with Marcellus Wiley, on ESPNLA.

A known boxing expert, the 48-year-old is the host of the ESPN2 weekly boxing show Max on Boxing.

The veteran boxing commentator takes his ringside insights to helm Max on Boxing while conducting interviews with the sport's biggest stars.

“It could be Stephen A. vs. the World,” an insider told Front Office Sports, suggesting the sports commentator and analyst could joust with an array of ESPN personalities or boldface guests.

However, Max won't be jumping to Fox Sports, like Bayless; instead, there is also talk that he could be brought in to help lend insight on ESPN’s morning radio show, Keyshawn, JWill & Zubin, the outlet reported.

Zubin Mehenti has been suffering health issues and was absent during many broadcasts, per Front Office Sports.

The network remained silent when pressed by the outlet to weigh in on Kellerman and First Take’s future.

Kellerman’s coveted spot isn’t expected to be immediately filled as the decision to cut him from the show hasn’t been formally decided. 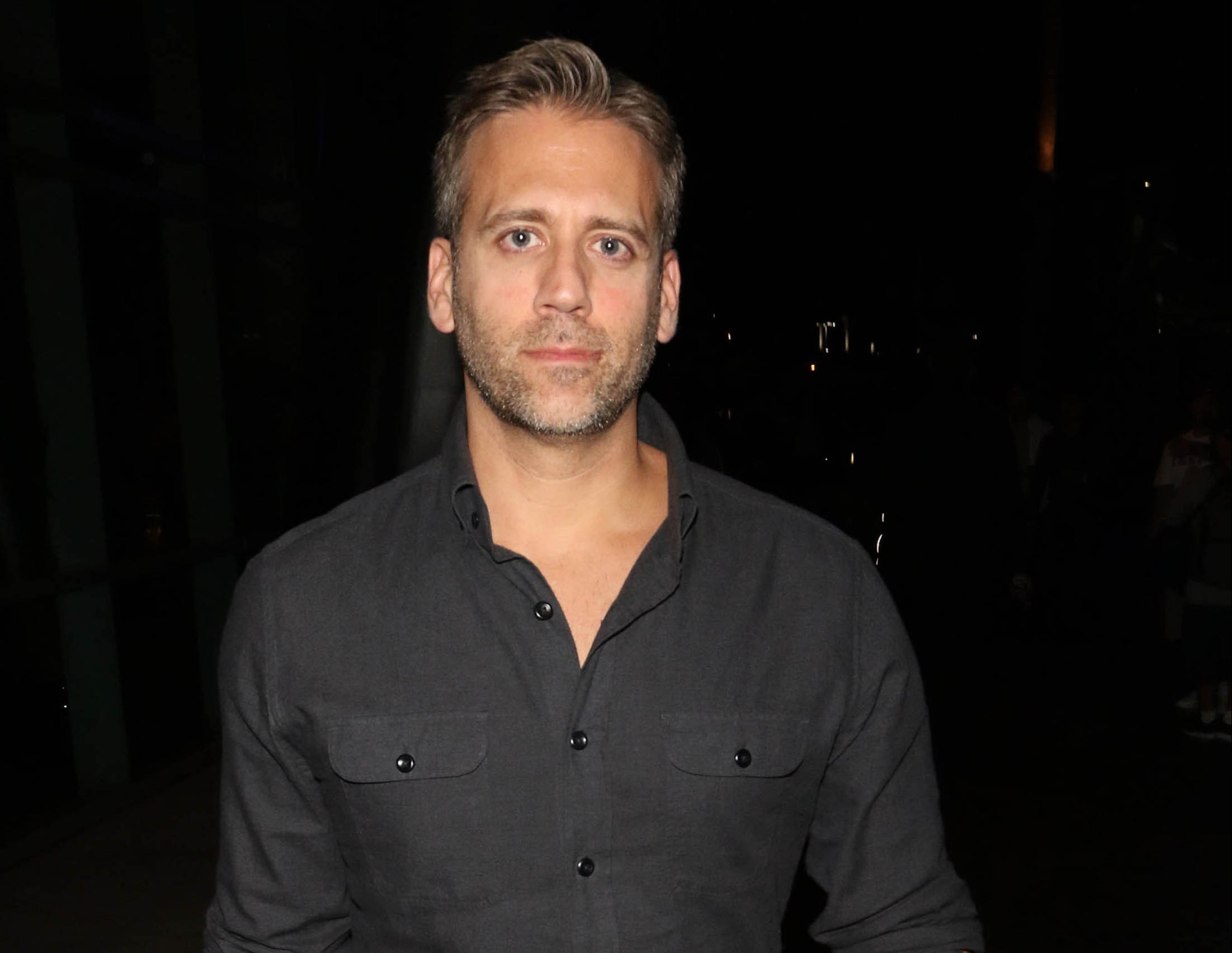 Until that happens, Smith is expected to broadcast on his own along with Molly Qerim Rose and fellow ESPN reporters, hosts and guests will make appearances, the site reported.

What is Max Kellerman's net worth?

According to Celebrity Net Worth, Kellerman's broadcasting career has earned him an estimated $6million fortune.

While an exact salary is unknown, it has been reported that Kellerman takes home around $1million annually from his work at ESPN.