The plot for Bond 25 follows agent 007 as he tries to rescue a kidnapped scientist. He finds himself hot on the trail of a mysterious villain who’s armed with dangerous new technology. But none of this will come to the cinema screens until filming resumes.

Why was Bond 25 filming delayed again?

First, the movie was delayed when Daniel Craig injured himself in Jamaica, where Bond 25 is currently filming.

He reportedly injured his ankle ligaments after falling during filming a scene for his final outing as James Bond.

A statement released by the official Twitter account for Bond 25 read: “Daniel Craig will be undergoing minor ankle surgery resulting from an injury sustained during filming in Jamaica.

“Production will continue whilst Craig is rehabilitating for two weeks post-surgery.

JAMES BOND 25: WILL DAKOTA JOHNSON AND EMMA STONE BE NEXT BOND GIRLS? 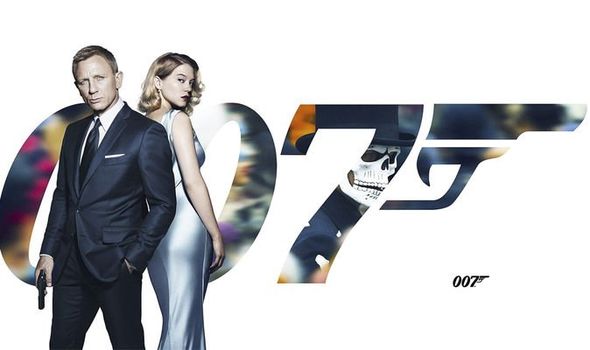 “The film remains on track for the same release date in April 2020.”

Not long after this, an explosion on the Bond set at Pinewood set filming back again.

They wrote: “During the filming of a controlled explosion on the set of Bond 25 today at Pinewood Studios, damage was caused to the exterior of the 007 Stage.

JAMES BOND MOVIE: HOW 007 FILMS HAVE STOOD THE TEST OF TIME 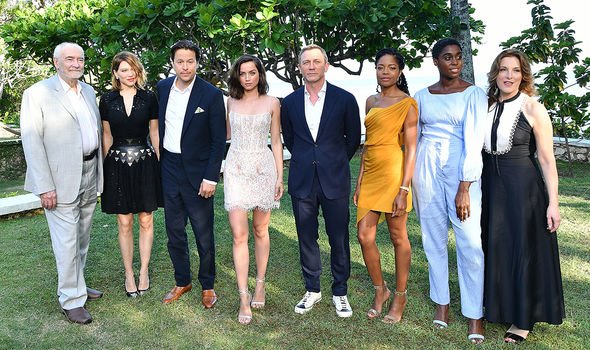 “There were no injuries on set, however, one crew member outside the stage has sustained a minor injury.”

Whether Bond 25 will be good remains to be seen, according to a source who spoke to the Daily Mail.

The source discussed the new edition to the scriptwriting team, Phoebe Waller-Bridge.

JAMES BOND 25 DIRECTOR: WHO IS NEW DIRECTOR? WHO IS CARY FUKUNAGA? 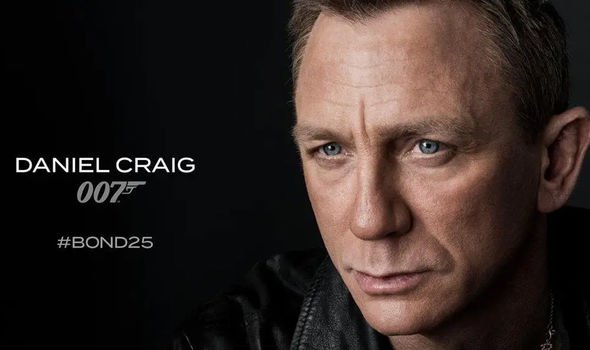 “The crew reckon they’re working on a well-polished s*** show.

“They have an outline of plot, but dialogue is all last-minute.

“It’s not the way to make a movie. I would imagine they’ll sort it out in the cutting room.

“That’s where most movies get made anyway. But you’d think the Bond lot would be more together.”