JEFF Brazier has thrilled his Instagram followers after he shared a video of him totally naked taking freezing cold shower.

The 41-year-old took to social media yesterday to post about the benefits of his regular cold showers and how his fans should try them. 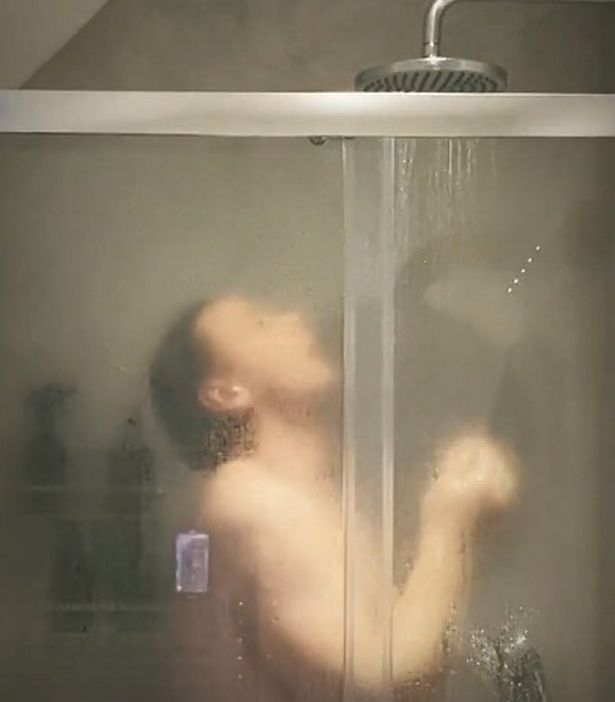 In the video, Jeff's shirtless silhouette was seen through the shower screen shivering from the freezing cold water.

Despite his groans, he wrote across the clip on Instagram Stories: "So cold showers in the morning are now officially a thing.

"I sound ridiculous but it is incredibly good for you too… give it a go?!"

Later in the day, Jeff tried to motivate his 147,000 followers as he shared techniques which are helping him remain positive during England's third lockdown. 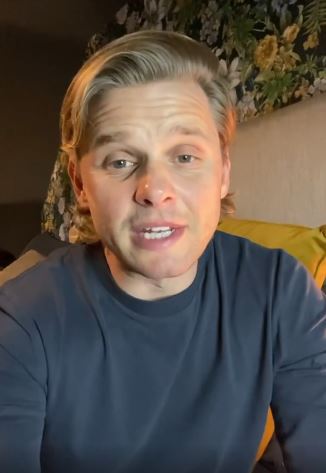 The TV presenter said in the video: "Today I started off with a cold shower, I don't know if any of you are doing this one at the moment.

"I don't know whether it's a coincidence but the first time I've done it, I've just felt so much sharper, happier and brighter today. I recommend that one."

Continuing: "Even with all of these restrictions I'm so grateful that I want to strive to find ways to feel satisfied with my day. 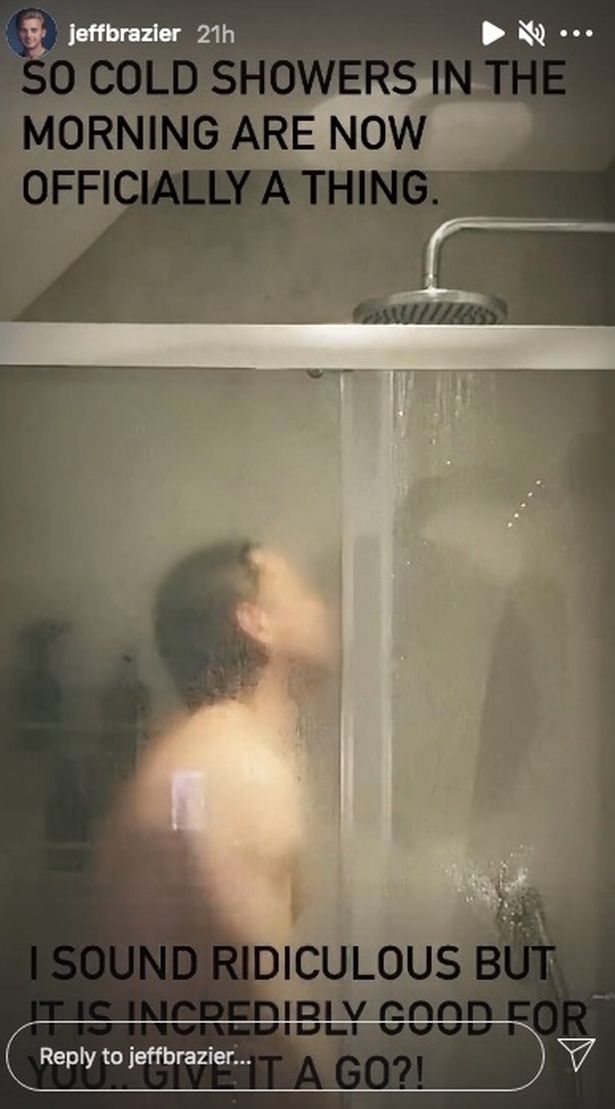 "I use the exercise allowance respectfully but as a matter of significant importance, the fresh air and the sense of freedom you get from nature even in winter is so good for us.

Adding: "I also love that my family is using the time we have to better ourselves.

"Self development is key to happiness but an acceptance of ourselves as we are is the base for that to be possible."

In light of his video, his followers commented about his cold shower and applauded his efforts – with some saying they would give it a go.

One wrote: "A cold shower in an unheated house? I might pass on that."

"Jeff your skin looks incredible! I’m thinking about getting into cold showers, how long do you shower for?" another penned.

A third penned: "My other half does wim holfe cold showering and breathing. Says it's amazing."