He oversaw production of “MacGyver” and “Star Trek: The Next Generation” and executive produced the series remake of “Mission: Impossible” 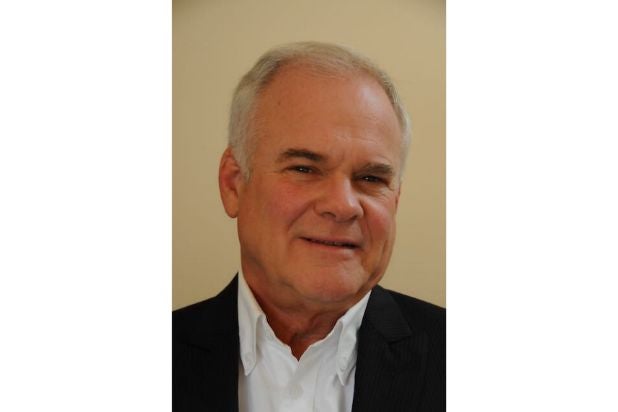 Jeffrey M. Hayes, a veteran producer and a former executive VP with Paramount Pictures Network Television who oversaw the development of “MacGyver” and “Star Trek: The Next Generation,” has died. He was 68.

Hayes died peacefully on March 9 in Los Angeles from an illness unrelated to COVID-19.

Hayes began his career as a producer, writer and director with Aaron Spelling Productions and worked on the series “Vega$” and “T.J. Hooker.” He then left Spelling and joined Paramount, overseeing “MacGyver” and “Star Trek: The Next Generation.” He also later worked as president of Village Roadshow Pictures Television and executive produced “Sahara,” “In Pursuit of Honor” and the TV remake of “Mission: Impossible.”

In 2000, Hayes formed his own production company Coote/Hayes Productions and executive produced television features, series and miniseries including the remake of “On The Beach,” “The Lost World” series, “Salem’s Lot,” “Starter Wife” and “Nightmares & Dreamscapes: From the Stories of Stephen King,” where he first met director Brian Henson.

“Jeff was one of the loveliest people in the world, with an infectious laugh that could shut down a room,” Henson said in a statement. “Meeting Jeff on ‘Battleground’ began a long friendship and working relationship that I treasured. He was an astute producer who could make tough decisions while remaining kind — a tough balancing act in this work. I will miss him dearly.”

“Jeffrey’s presence, persistence and trust of the Australian filmmakers that we could deliver a product for the world and not just for our local screens, will never be forgotten,” Australian director Colin Budds said in a statement. “He was instrumental in so many careers. His legacy lives on here in Australia. He will be forever in our hearts.”

Hayes’ remake of “On the Beach” won the AFI Award for Best Miniseries, and “Trip to Bountiful” won the Best TV Movie award from the NAACP.

Hayes is survived by his wife and business partner Lisa Hayes, his children Christopher and Jacqueline and siblings Chip, Cathy and Cindy. Donations can be made in his name to City of Hope. No public services are scheduled at this time.