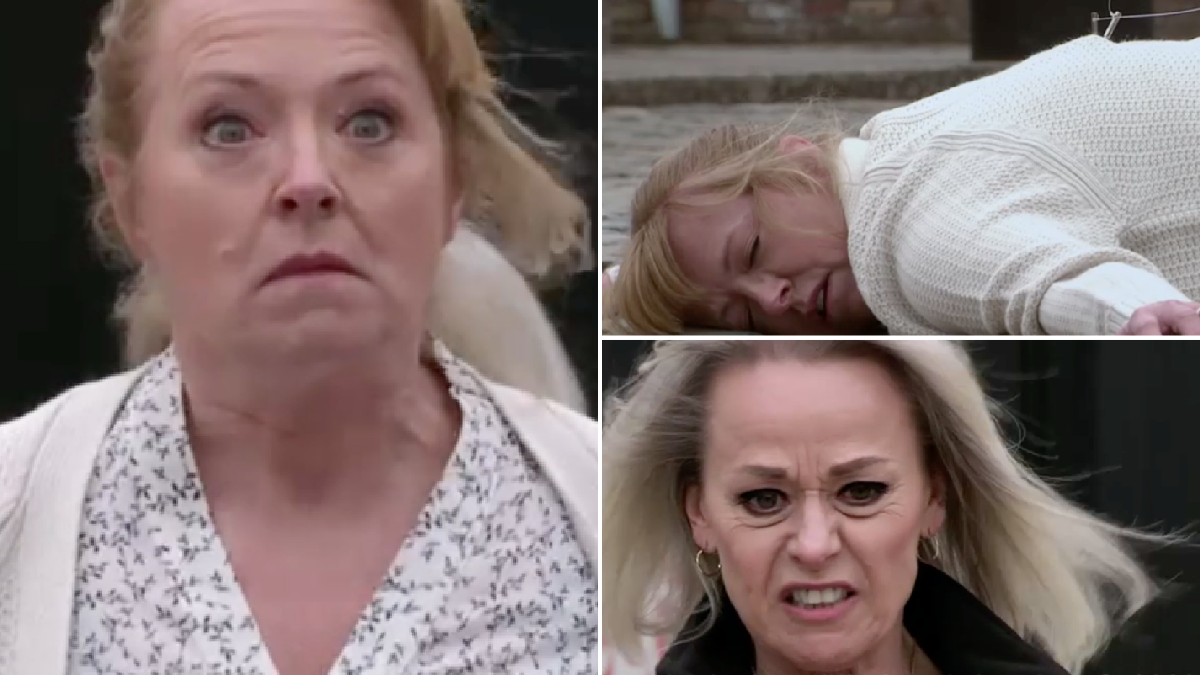 The pub landlady knows full well that Sharon is not the reformed saint she’s making herself out to be, and last week discovered that she is related to renowned drug dealer Harvey Gaskell (Will Mellor).

Determined to find out more, she did some digging – and ultimately discovered Sharon had hired the van that was used in Sam Blakeman’s (Jude Riordan) kidnapping.

Ronnie Bailey (Vinta Morgan), meanwhile, overheard Sharon quizzing Toyah Battersby (Georgia Taylor) about Leanne’s (Jane Danson) whereabouts, and when he relayed this information to Jenny, she set off to speak to Toyah herself.

The confrontation led to Jenny putting two and two together, as she discovered that Leanne’s reasons for being in hiding were linked to Harvey, and – realising what Sharon is truly capable of – she desperately tried to get in touch with Rita Tanner (Barbara Knox).

Sharon, however, had ensured Rita was nowhere to be seen, leaving Jenny worried for her foster mum’s safety.

Jenny spilled the beans to Sharon, revealing that she knows all about the role she played in Sam’s kidnapping – not to mention why she’s been so desperate to track down Leanne. 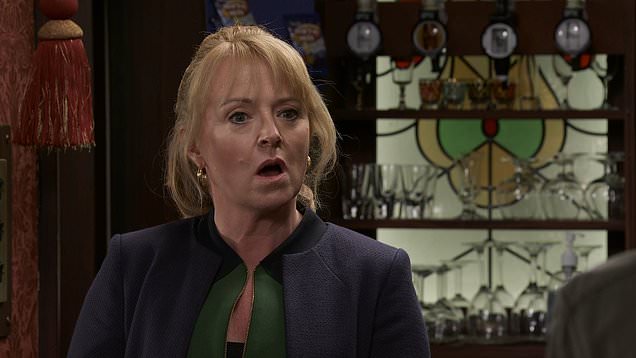 Realising she underestimated Jenny, Sharon pleaded for a chance to explain. Jenny, however, set off to inform the police what she’s been up to, leaving Sharon with little choice but to take drastic action.

Reaching into her handbag, she removed a taser gun – and used it on Jenny!

As Jenny lay unconscious on the floor, Sharon used the device once again on her adversary!