Jensen Ackles shared a tribute on Sunday for Halyna Hutchins, the cinematographer on the movie Rust who was shot and killed by a prop gun held by the film’s star and producer Alec Baldwin in a tragic on-set accident on Oct. 21. 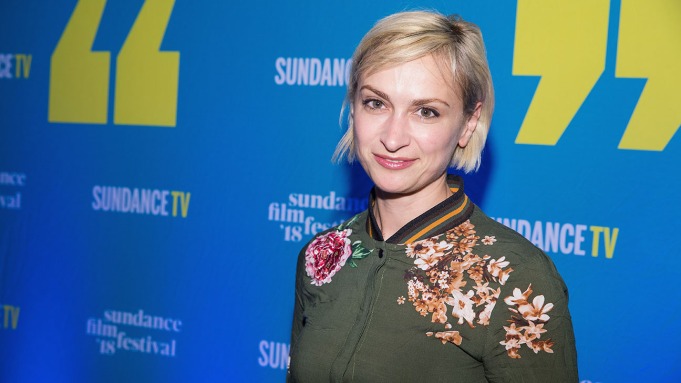 “I’m not even sure where to start,” Ackles, who costars in the project, captioned an image of Hutchins via Instagram. “This has been a tragedy of epic proportions that we are all still processing.”

He continued, “Earlier last week I felt compelled to tell Halyna just how awesome I thought she was. I told her how incredible I thought her camera shots were and just how exciting it was to watch her and her teamwork. Truly. She laughed and said thank you and gave me a hug. I’ll forever be thankful we had that moment.  She had spunk and passion that infected the entire crew from the top down. She was an inspiration.”

Ackles also sent his heartfelt condolences to Hutchins’ family before adding, “She will be incredibly missed by all of us who knew and admired her.”

Hutchins was killed by the weapon Baldwin “discharged” on Thursday afternoon on location at the Bonanza Creek Ranch just outside Santa Fe. Initially injured, director Joel Souza was taken to a local hospital and has since been released. As with others on the scene, Baldwin was questioned by police after the tragic shooting and released. “No arrests or charges have been filed,” the sheriff’s department said.

Ackles donated to a GoFundMe benefitting Huchins’ husband Matthew and her 9-year-old son, and an AFI Scholarship Fund.

Read his tribute in full below.