ROD Steward was issued a stern warning by The One Show's Jermaine Jenas after making a shocking comment about substance abuse live on air.

Jermaine and his stand-in co-host Lauren Laverne were joined in the studio on Tuesday evening by Sir Rod and Rosamund Pike. 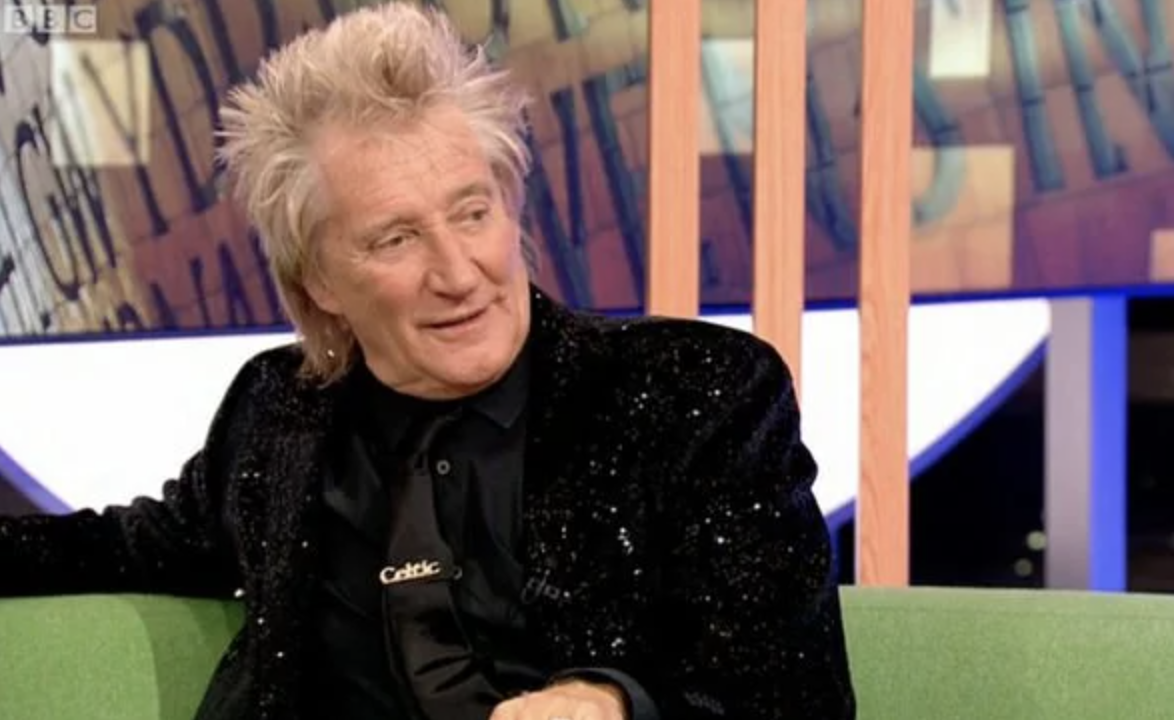 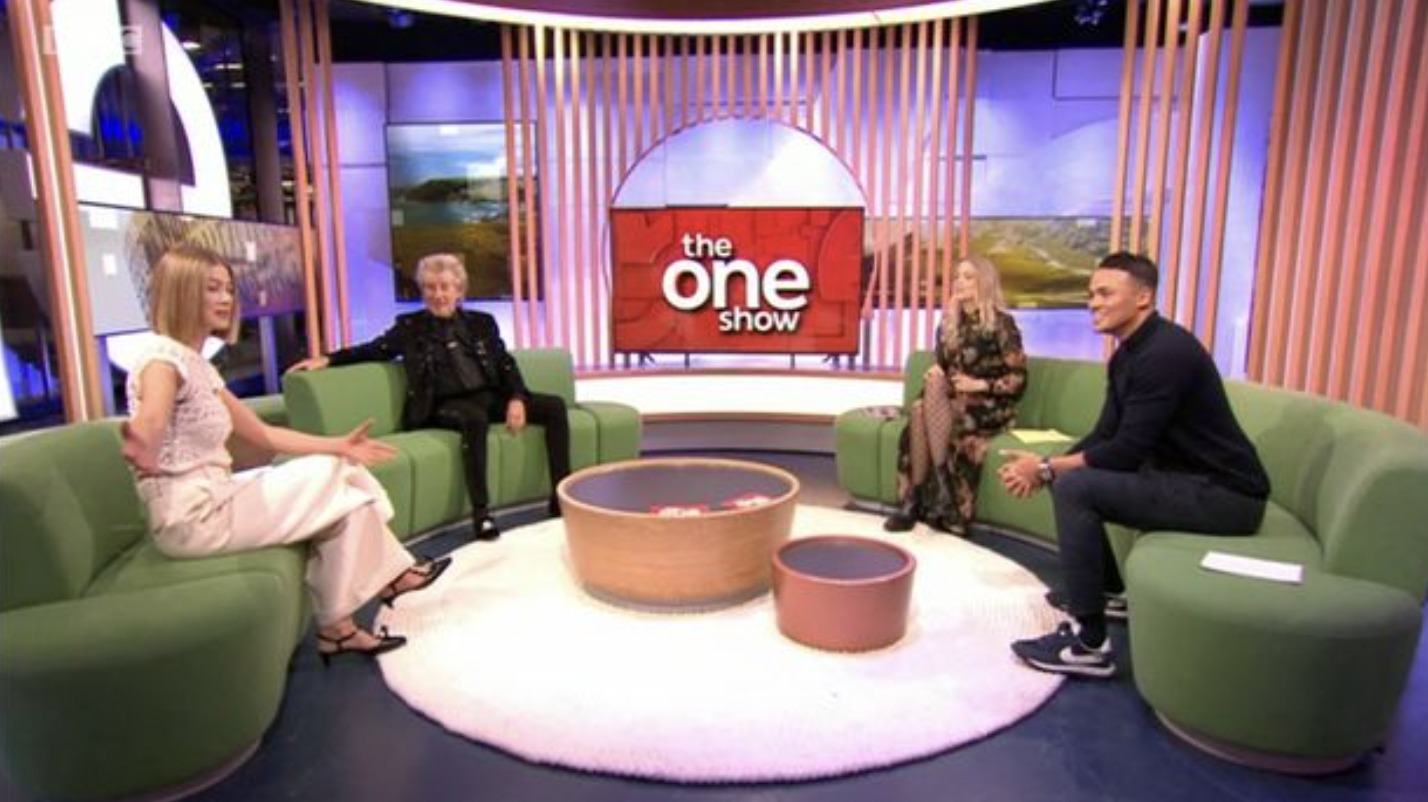 At the top of the show, they checked in on Sophie Ellis Bextor, who is raising money for Children in Need with a Dance-a-thon.

However, things soon got heated after the Maggie May singer candidly spoke about taking drugs on the family show.

Jermaine remarked: “Rod, Rosamund, I imagine you both enjoy a bit of time on the dance floor yourselves.

“Rod, what is the longest you reckon you’ve been out on the dance floor?”

“Erm, well it depends what substances I took before,” the musician replied.

The One Show studio fell silent as Rod laughed with Jermaine warning: “Let’s keep it clean.”

“Three hours, three and a half hours,” Rod answered. “On and off.”

Thankfully, Rod managed to behave himself for the rest of the chat as he spoke about his latest music.

Jermaine commented: “Rod, Sophie was just listening to a classic of yours there, but let’s talk about some of your latest music.

“You’ve got a new album out called The Tears of Hercules, on it, you write about your dad, your wife, people who are close to your heart.

“What was the decision to write something so personal?”

Rod replied: “When you make an album, you don’t decide, ‘I’m going to make a really personal album,’ the songs just fall out the sky, you know.”

A clip of Sir Rod’s latest video, shot outside Buckingham Palace, was then shown before he was probed on how the shoot came about.

“It was like a hit and run,” Sir Rod explained.

“You know, we’d pull up in the van, we did get permission to be in the mall, but we did push our luck.

The One Show airs weekdays on BBC One at 7pm. 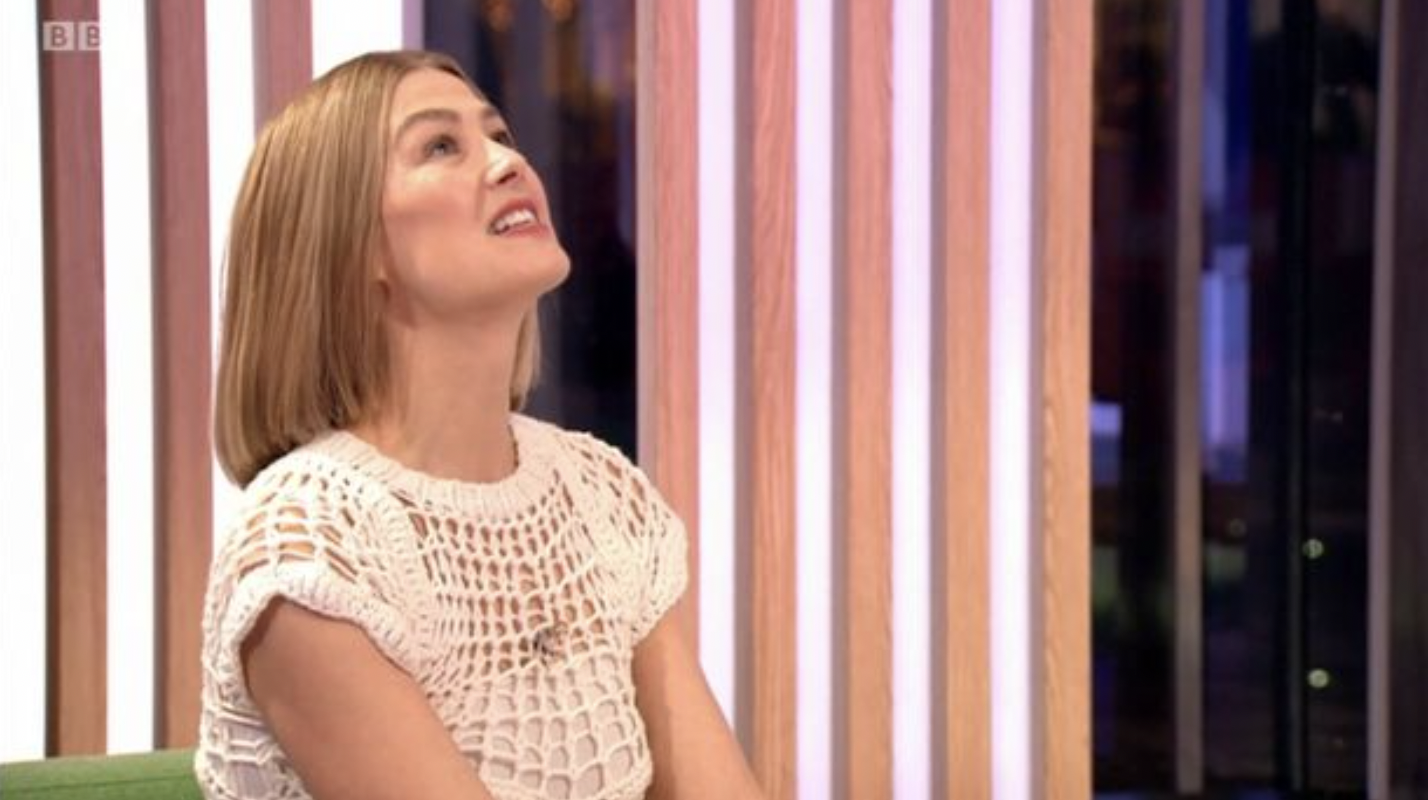 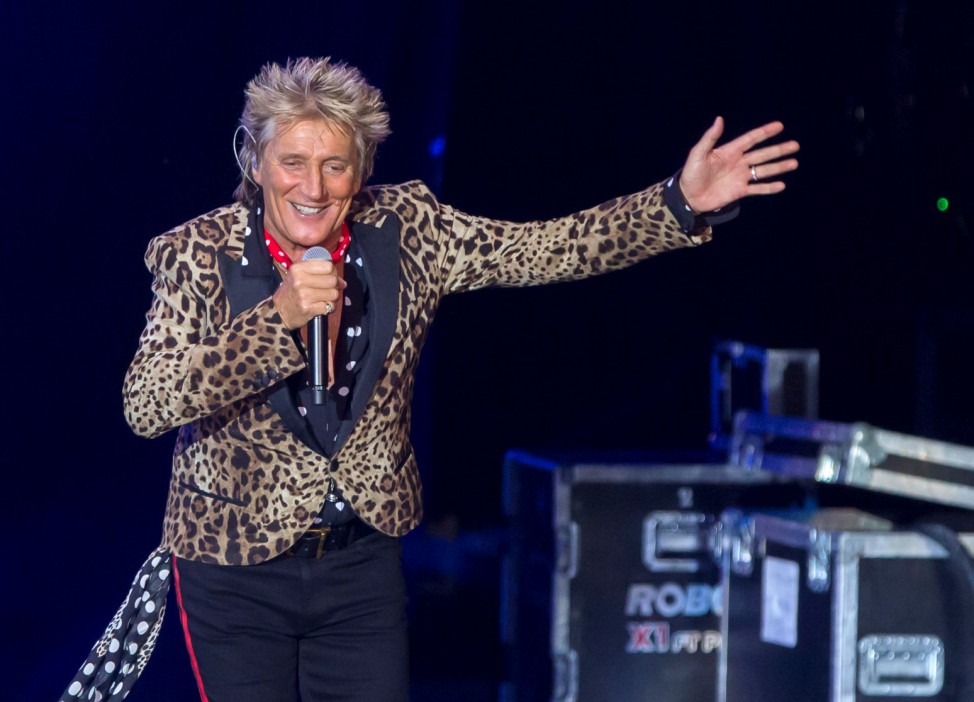