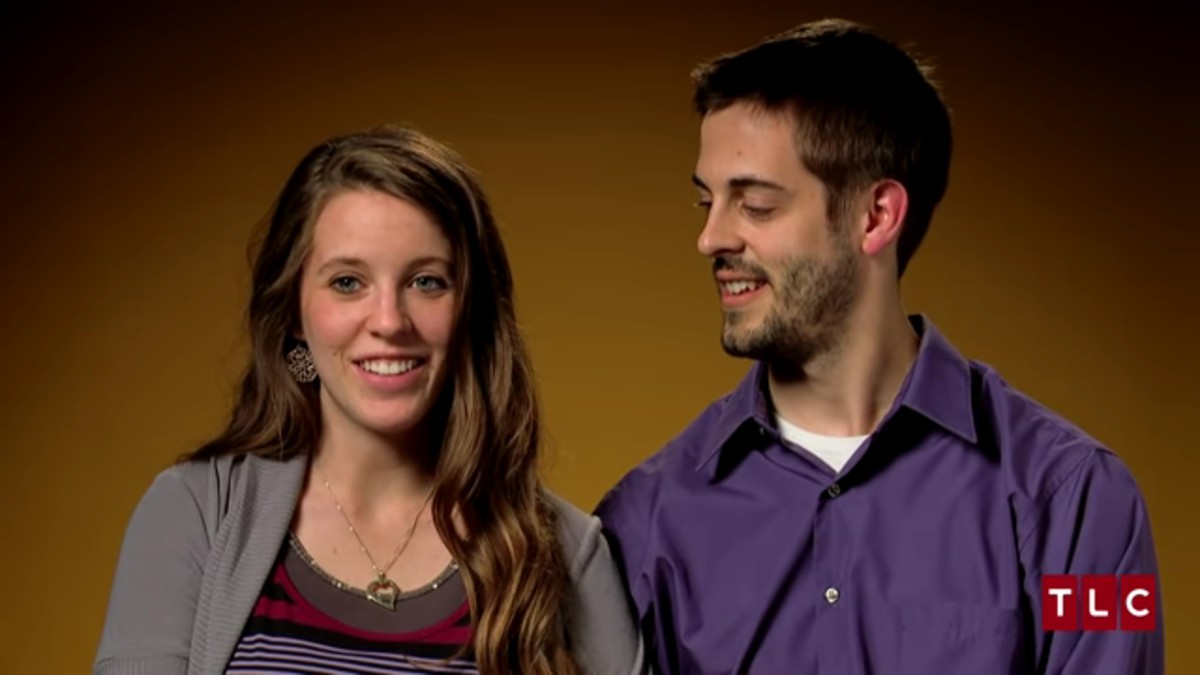 Jill Duggar and Derick Dillard are back with another Q&A session.

This is their third video, and each time, more information about their lives is revealed. The question about birth control opened up the session and it has been discussed in Counting On groups and message boards.

Do Jill Duggar and Derick Dillard use birth control?

The answer to that question is yes. The couple did confirm they use birth control.

Jill Duggar revealed that they use non-hormonal methods, which could mean that they use condoms, certain non-hormonal IUDs or they might just use the rhythm method, which means they avoid having sex during the time when she should be ovulating.

She did explain that the couple was hoping to have more children in the future so avoiding anything hormonal is their goal. Jill acknowledged that there are likely uses for those things such as cycle regulation and such, but that just wasn’t for them.

Money from Counting On

Later in the Q&A session, Jill Duggar and Derick Dillard addressed the Counting On money situation. He has been hinting that the Duggar kids were not being paid for the reality show for several months now.

While Jill has remained mostly quiet with Derick doing the bulk of the talking, she did talk in the YouTube video.

They were not paid for their appearances on Counting On. There were perks they received such as travel being paid for and other things that would be comped based on being a reality star with the network.

Derick confirmed that they got a lawyer involved and Jill did receive a portion of what she should have been paid from that.

Will there be damage control from Jim Bob Duggar following the latest Q&A session?

After Jill Duggar and Derick Dillard talked about how her siblings don’t always agree with her decisions, there was a spontaneous hangout session with Jessa Duggar and her kids.

They ended up visiting Jill but the timing was suspicious. Although it is possible the sisters are still close, Jessa is one of the daughters who is still very close to her parents.

These videos came out following the season finale of Counting On, which is also interesting timing. It is unlikely that Jim Bob Duggar would comment on what Jill and Derick have said, but given the statements they have made over the last several months, fans have a better idea of what did and didn’t happen behind closed doors.

Counting On is currently on hiatus.