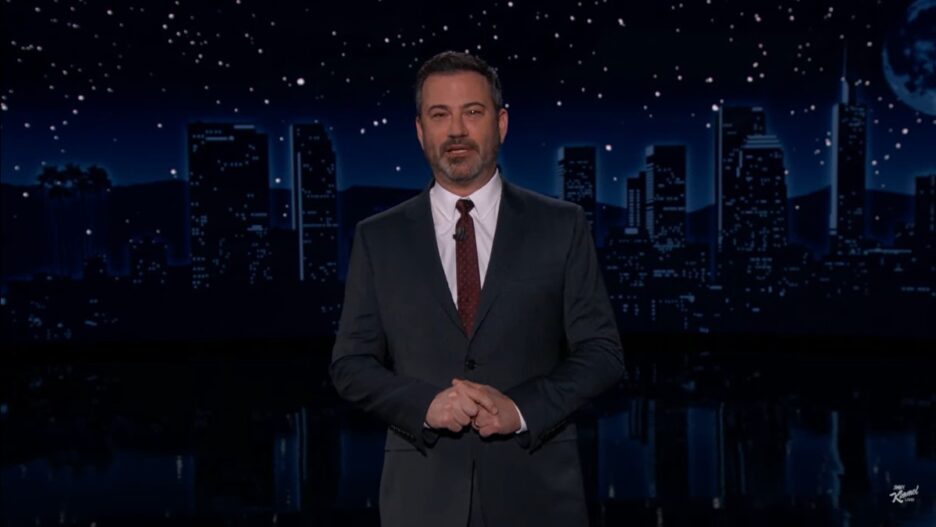 During his monologue Thursday, Jimmy Kimmel took a moment to talk about Caitlyn Jenner’s interview the night before with Sean Hannity — and his takeaway is that the California candidate for governor is an “Ignorant a-hole.”

Before he got there, Kimmel talked about the interview, “what they called a town hall with Sean Hannity. There was no town, and no hall, but there was Sean Hannity pretending to be interested in Caitlyn’s take on a variety of subjects including her inexplicable affection for Donald Trump.”

Then Kimmel rolled a clip in which Jenner talked about how Trump “did some things that I agreed with, some things I didn’t agree with,” and then said she liked that Trump was a “disruptor” who “came in and shook the system up.” 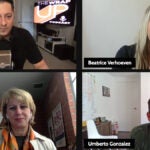 Sidebar: One way Trump “shook the system up” was by dramatically escalating bigoted policies aimed at taking away the rights of transgender people.

Anyway, back to Kimmel, who said about that “shook the system up” comment, “he shook the system so hard he lost custody of it. He’s… child protective services had to come in and stop him from shaking the system.”

Then Kimmel talked about one of the weirder moments during the interview, when Jenner tried to tell a relatable, everyperson story about how bad California is — but ended up just sounding like an out of touch, entitled rich person. She was in her private airplane hanger for the interview with Hannity, and she told Hannity that someone else who also has a private hanger in the same location claims he’s leaving California because he just can’t tolerate seeing homeless people anymore.

Watch the whole monologue above. Kimmel’s remarks on Caitlyn Jenner happen around 4 minutes in.