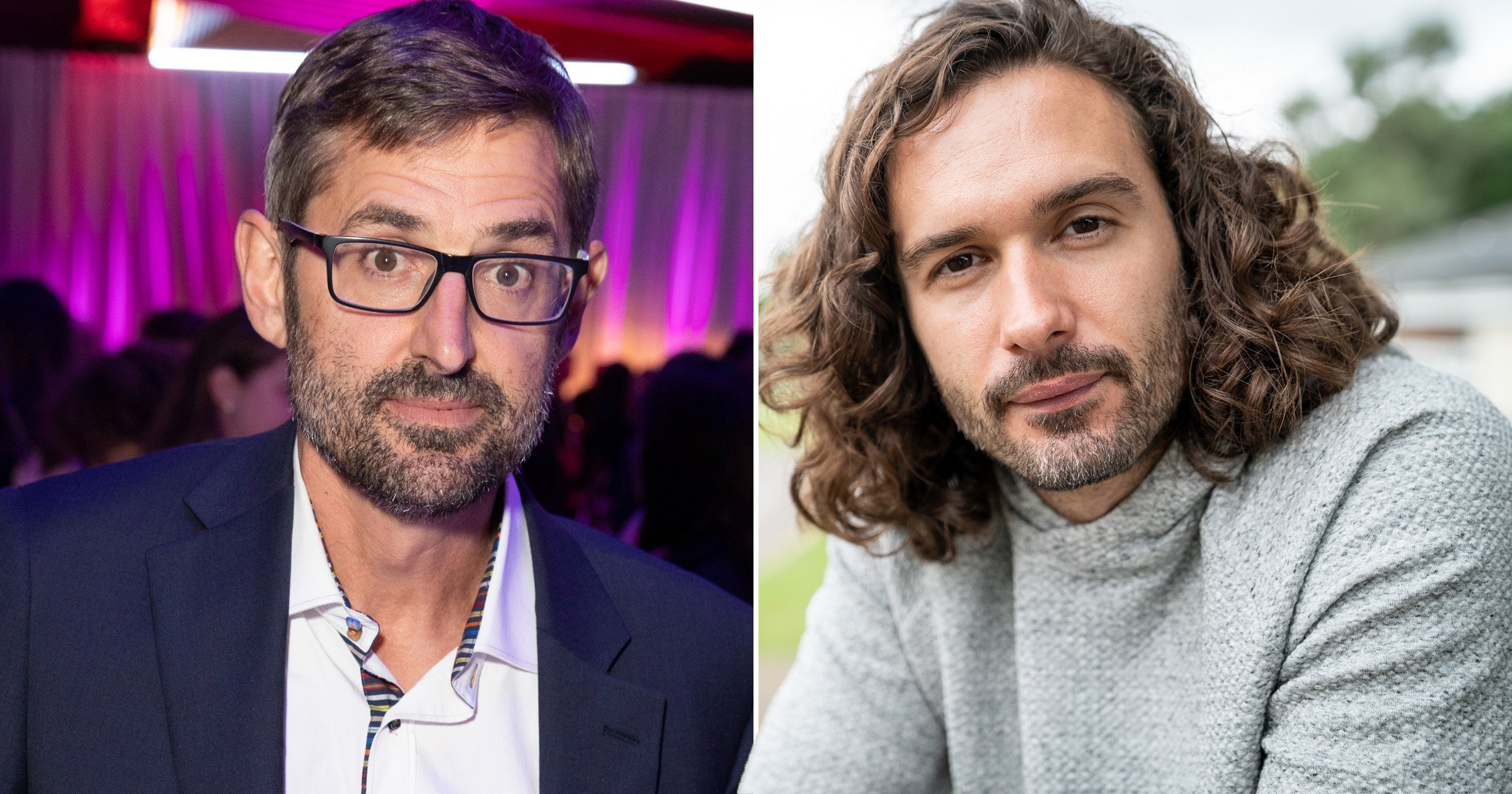 Body Coach Joe Wicks admitted he faced a tough time going back over his youth for his upcoming documentary on mental health in a project with Louis Theroux.

The fitness guru, 36, took the nation by storm last year by keeping millions occupied with his lockdown workouts.

Now more than a year on, he will soon be back on-screens again but for a more serious reason.

Joe has been working on a documentary with none other than Louis himself, which will feature a lookback at the UK’s favourite PE teacher through his younger years and with a focus on mental health.

But after having been honest previously about his difficult childhood, Joe admitted going back over the period left him ‘buckled.’

He said: ‘It’s a tough subject to talk about. I was interviewing my mum and she said, “When your little brother George was two, I went into rehab to deal with things”.

‘And my dad was probably still using at the time, so it must have been hard for her to leave us.

‘That buckled me. And then chatting to my dad, he got emotional.’

Joe grew up with dad Gary, a heroin addict, and mum Raquela, who had obsessive compulsive disorder, bulimia and anorexia and, in addition to this, his granddad was an alcoholic.

‘Realising what I went through – I had actually blocked a lot of it out… I was really emotional in every scene,’ Joe admitted to Talk Radio.

Joe went through 15 days of filming with the documentary maker and said he believed the experience helped him become a better father.

‘Because I’ve gone through that, I’m a good husband and father,’ he shared.

‘I’m really stable and loyal to my wife. I know how much it hurt when [my dad] couldn’t be there for me because he was in rehab and stuff,’ added the fitness star.

In the one hour-long programme, Joe will be seen in conversation with some of his family and friends as he recalls his childhood and how this motivated him to the lifestyle he now lives.

He will also explore what can be done to improve the mental health and wellbeing of children and families across the country.

Joe Wicks, Mental Health, My Family and Me will be broadcast next month on BBC.