It all kicked off on last night’s episode of Aftersun.

Hosted by Caroline Flack, the TV presenter discussed what has been going down in the villa over the past week.

While romance hasn’t blossomed for many, Curtis and Amy hit it off as soon as they met.

The pair have been labelled as this series’ ‘Jack and Dani’, with viewers charmed by Curtis’ chivalry and manners.

Curtis and Amy have already shared a steamy smooch, and Curtis stayed loyal to the air hostess by quickly friend zoning Molly-Mae after she picked him to join her for a date in the hideaway hot tub.

However, comedian Joel Dommett, who appeared on the Aftersun panel, predicted the romance will be short-lived.

Dommett compared Curtis and Amy to 2018 islanders Wes Nelson and Laura Anderson, who were solid at the start, but soon parted ways after Wes’ head was turned by newcomer Megan Barton-Hanson. 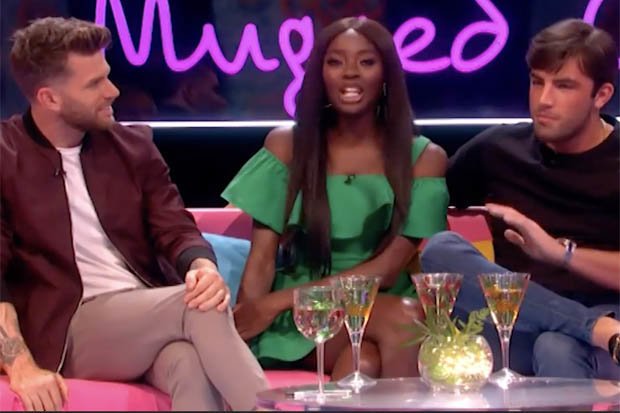 He said: “I do really like them because they don’t just care for each other, they care for other people.

“But, sorry to say it, I think he is going to stray eventually. They are like Laura and Wes last year, who were so nice early on and so amazing, but three weeks later…”

He added: “It’s a long time. Someone is going to come in and he’s going to have a chat with someone.” 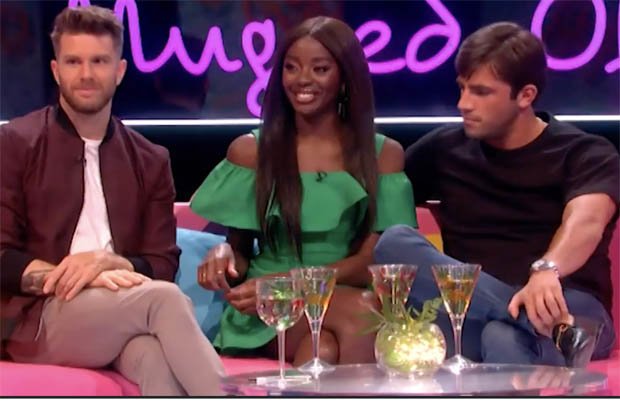 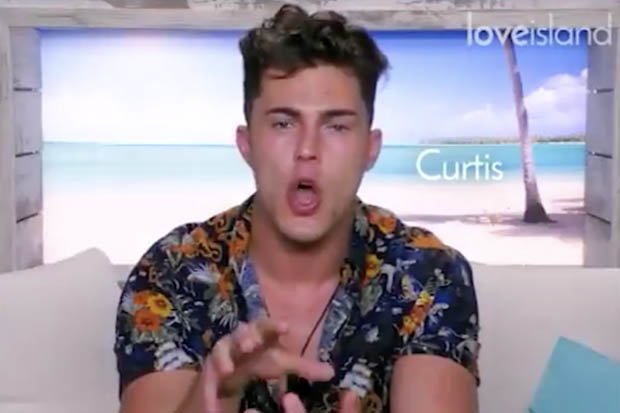 Curtis and Amy are currently frontrunners to win the show after coupling up on the first episode.

Many fans have branded the couple as “cute” and the “mum and dad of the villa”.