The origin story of Batman supervillain Joker was immortalised in cinematic form in 2019. Being played by Joaquin Phoenix, Arthur Fleck’s harrowing and intensely thrilling beginnings were detailed in a brutal display, garnering an enormous fanbase along the way. A new report from The Hollywood Reporter says the sequel to the film is now being penned by Phillips.

The publication recently posted a list of US-based lawyers working in the movie industry.

Within this list was Warren Dern, of Weber & Dern, who represents a number of Hollywood legends, including Zack Snyder and Amy Poehler.

Included in his bio THR wrote: “Todd Phillips struck a deal to co-write the next Joker instalment.”

This is the first public acknowledgement that a sequel to the movie is being considered, or even produced in some way. 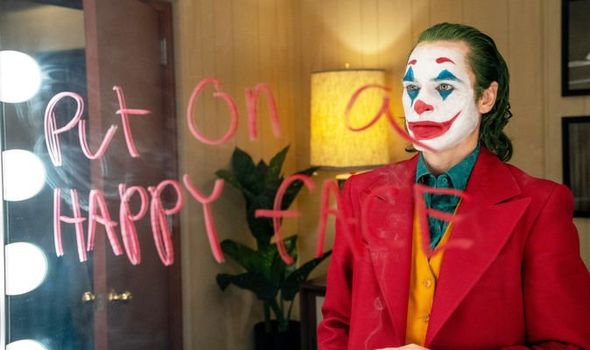 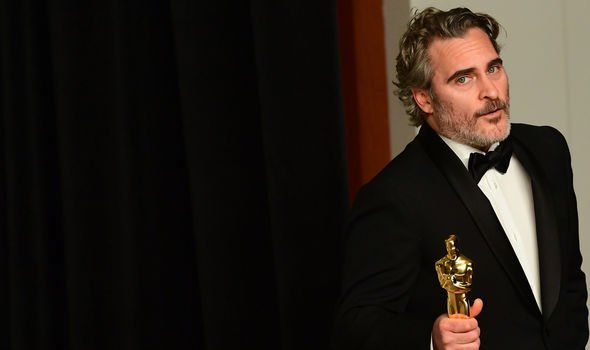 Warner Bros, the distribution company behind the DC Comics film franchise, has stayed quiet about the next step for the Joker series.

However, it seems obvious the film would see another entry considering the first movie was so well received.

Upon release Joker broke $1 billion at the box office, making it one of the most successful films of the year.

The picture then received 11 nominations at the Academy Awards. 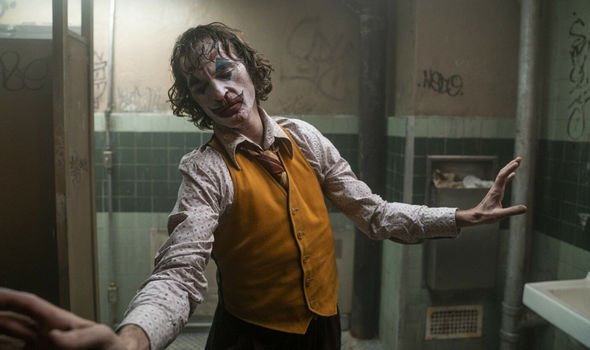 Shortly after the film was released a report claimed Warner Bros had already put “sequel options in place” to follow up on its success.

Phillips denied these claims, however, when asked about any further arrivals from the Joker universe.

Speaking to Indiewire shortly after the film came out, Phillips said: “There’s no contract.”

Phillips added: “Joaquin and I have publicly said we’ve been talking about a sequel since week two of shooting because it’s a fun thing to talk about.”

Although many people have been thrilled by this Joker 2 news, many viewers are not happy.

Speaking out on Twitter, fans of the franchise have claimed the series should stay finished.

One wrote: “We really don’t need a Joker 2. The first movie stands very well on its own. It’s a fantastic self-contained story, and adding to it isn’t really necessary. Still gonna see it tho.”

Another disgruntled fan said: “I can not think of a less necessary movie than Joker 2.”

With a third adding: “Idk how I feel about this. Joker was a complete film on its own. I’m still gonna see Joker 2, but it’s 1000 percent not necessary.” (sic)

Joker is available to watch on NOW.

Joker 2 does not yet have a release date.