Justice League was met with a lot of criticism when it was originally released in 2017. The DC Comics film was supposed to be the answer to Marvel’s Avengers, but was unfortunately slapped with a massive amount of bad reviews. However the film’s production was met with a collection of issues en route – the biggest of which was the alleged demands from Warner Bros. and DC on what should happen in the film.

To complicate matters further, director Zack Snyder was forced to pull out of the film due to personal reasons, leaving Joss Whedon to take over, creating an odd Frankenstein’s Monster-type of film.

This year the Snyder Cut is due to be released to fans on HBO Max in four one-hour parts, after much speculation over whether it even existed.

The Snyder Cut is supposedly the “true” version of Justice League, completely directed and edited by Zack Snyder, without the apparent tampering from Warner Bros. and Whedon. 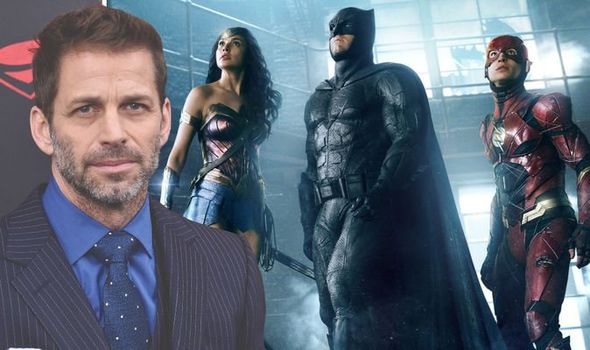 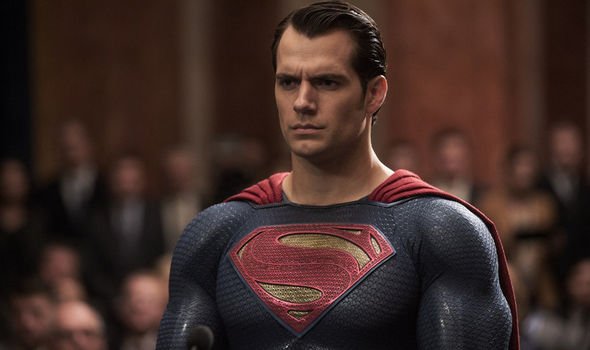 Snyder revealed he has added two new scenes in the upcoming Snyder Cut.

He said: “First of all, let’s just clarify, there’s like two bits that I added.

“One bit that I had really sort of hoped to shoot in post but never got the chance to, and then one – that scene – with Jared [Leto]. This whole little piece with Jared.”

Rumours arrived last month that Jared Leto would be reprising his role as the Joker – but nothing was confirmed until now. 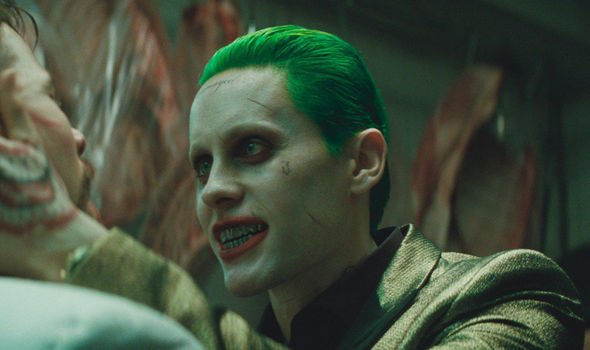 Snyder continued: “The truth is, the rest of the four hours of the movie are really just what I shot.

“The truth is I was in a struggle with the studio, you know, and famously we had a lot of stuff we had to do, and [we had to] make it funny, and all that stuff.

“Putting the movie back together was like an archaeologist, pulling all the pieces, what I had, what I had shot, and what would never have seen the light of day even thought I had shot it.”

Despite having to rebuild the film from the ground up, Snyder added that most of the film is going to be new for viewers of the first movie.

Snyder said: “Like 80-something percent of the movie has never been seen by anyone, visual effects wise, and that’s not even including the scenes that you guys have never seen that don’t have visual effects.

Things are beginning to get quite exciting for DC Cinematic Universe fans, as earlier this week the news broke that Michael Keaton would be making a triumphant return to the franchise as none other than Bruce Wayne / Batman.

Brooks Barnes of the aforementioned publication wrote: “The Flash, a film set for release in theaters in 2022, will link the two universes and feature two Batmans, with [Ben] Affleck returning as one and Michael Keaton returning as the other.”

No official word has been given on what exactly is happening to Affleck’s version of Batman in the future, as Robert Pattinson’s and Keaton’s Batmen step in to cinema screens as the main Dark Knights.