KATE Garraway has revealed the pressure of being her family’s "sole provider" after husband Derek Draper's hospitalisation last year.

The Good Morning Britain host has admitted she is struggling as a single parent to their two kids Darcey, 14 and William, 11, but thanked her telly co-stars for their "tough love" that has given her strength at times to keep going. 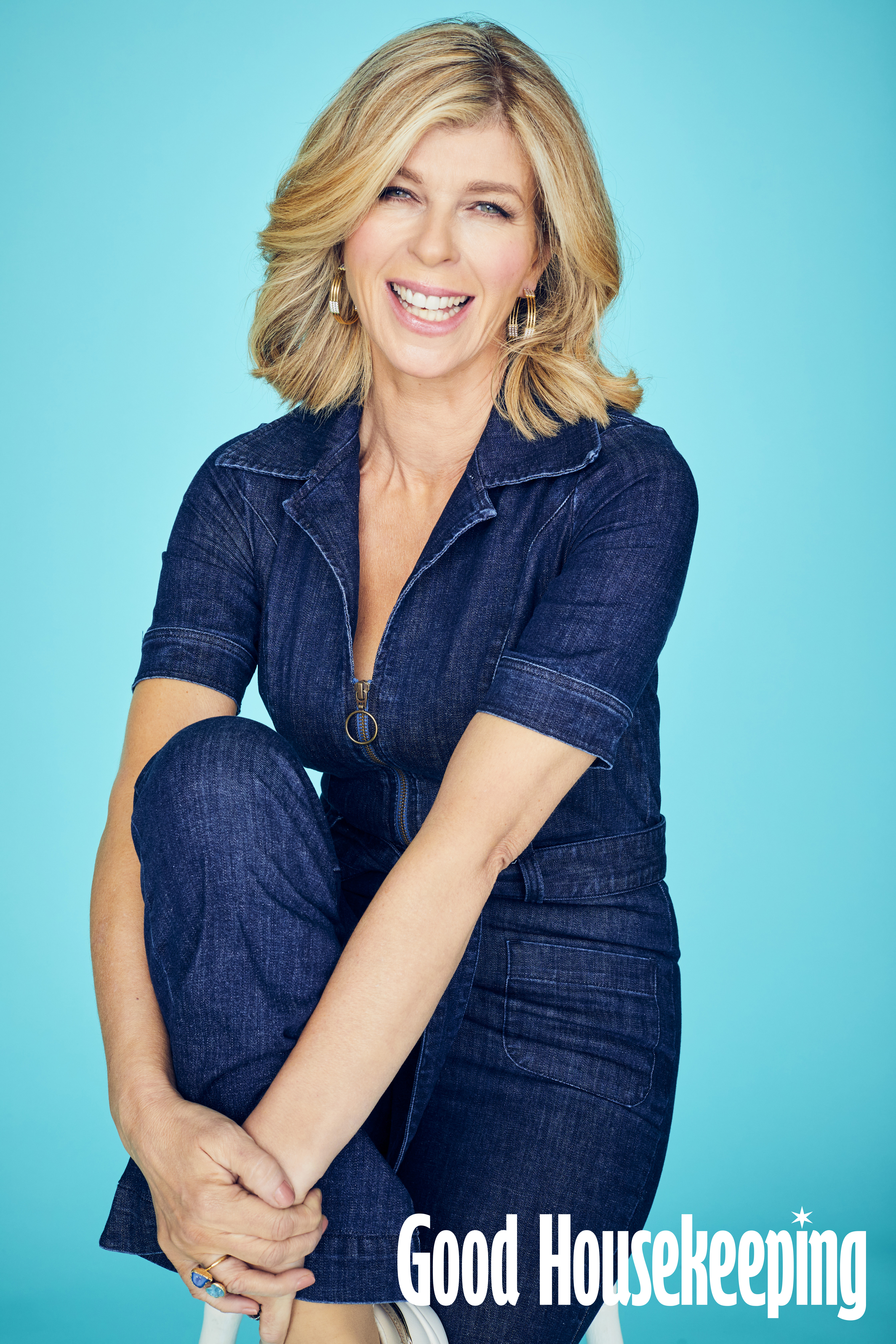 Former lobbyist and political advisor Derek, 53, is still in hospital after being admitted in March last year with coronavirus.

And Kate, also 53, shared: "I'm not sure I am coping! I honestly don't know how single mums do it; it's just so hard.

"I'm lucky that I'm being supported by lots of friends, too, and Ranvir [Singh] has been really helpful because she's been operating as a single mum since her son, Tushaan, was very little.

"I asked her, 'How do you do it?' and she said, 'You just have to accept that you can't do everything.'" 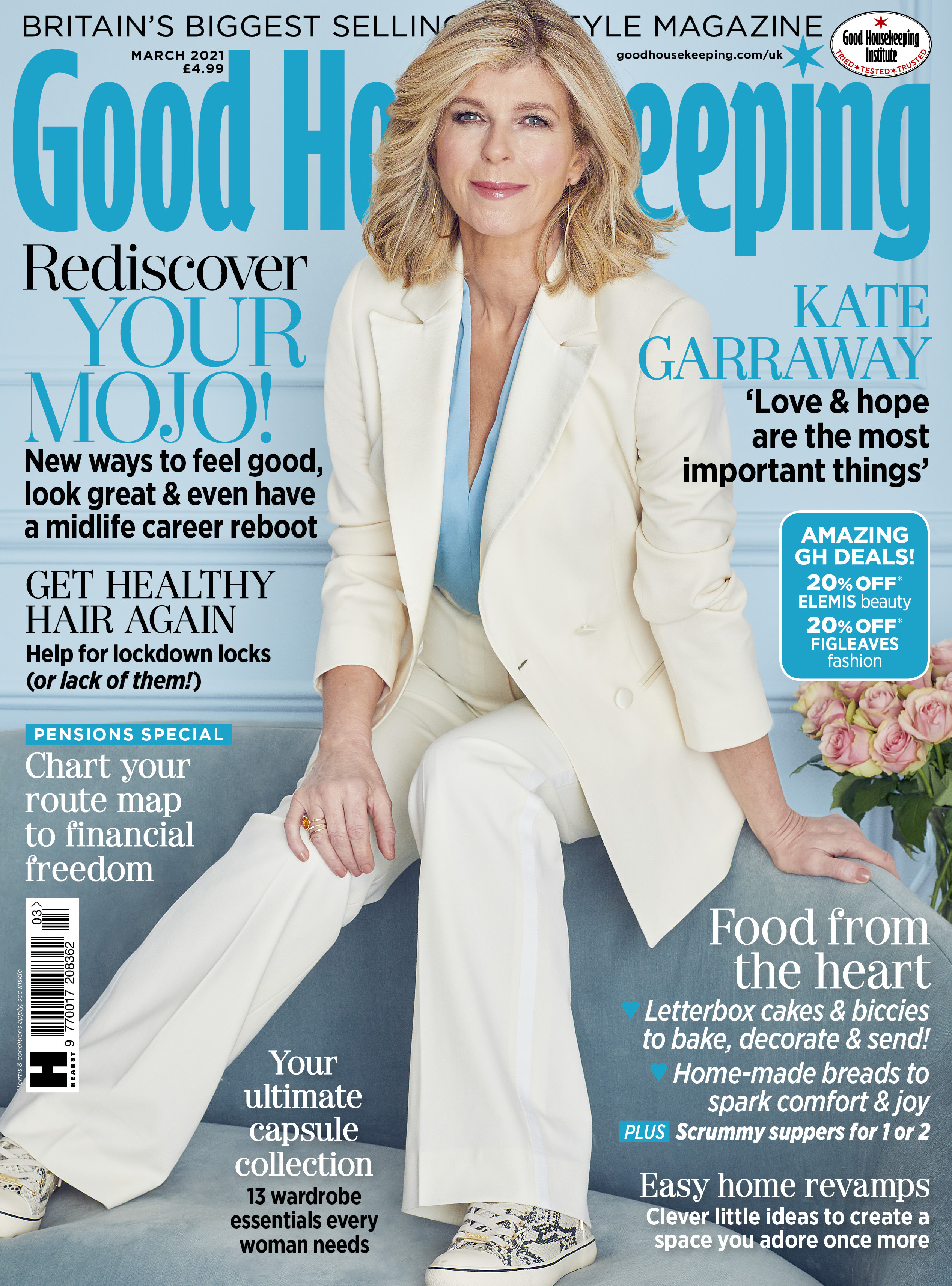 Derek no longer has Covid but the disease has left him suffering from a range of multiple health problems including diabetes and holes in his heart and lungs.

His desperate wife said she hoped there would be progress soon, after telling The Sun Derek's first word after he briefly woke from his coma was "pain".

She told Good Housekeeping magazine: "It's very much two steps forward, three steps back, but if I think back to where we were in March 2020…

"When Derek's lungs were solid with infection and his infection rates were the highest doctors had seen in anyone who has lived, we're undoubtedly in a more positive place."

Kate added: 'This week, a friend of mine's mother-in-law, who is 51 – younger than me – died from Covid. She got it at Christmas, it went down very quickly and she died, I just thought I can't believe that here we are so far on." 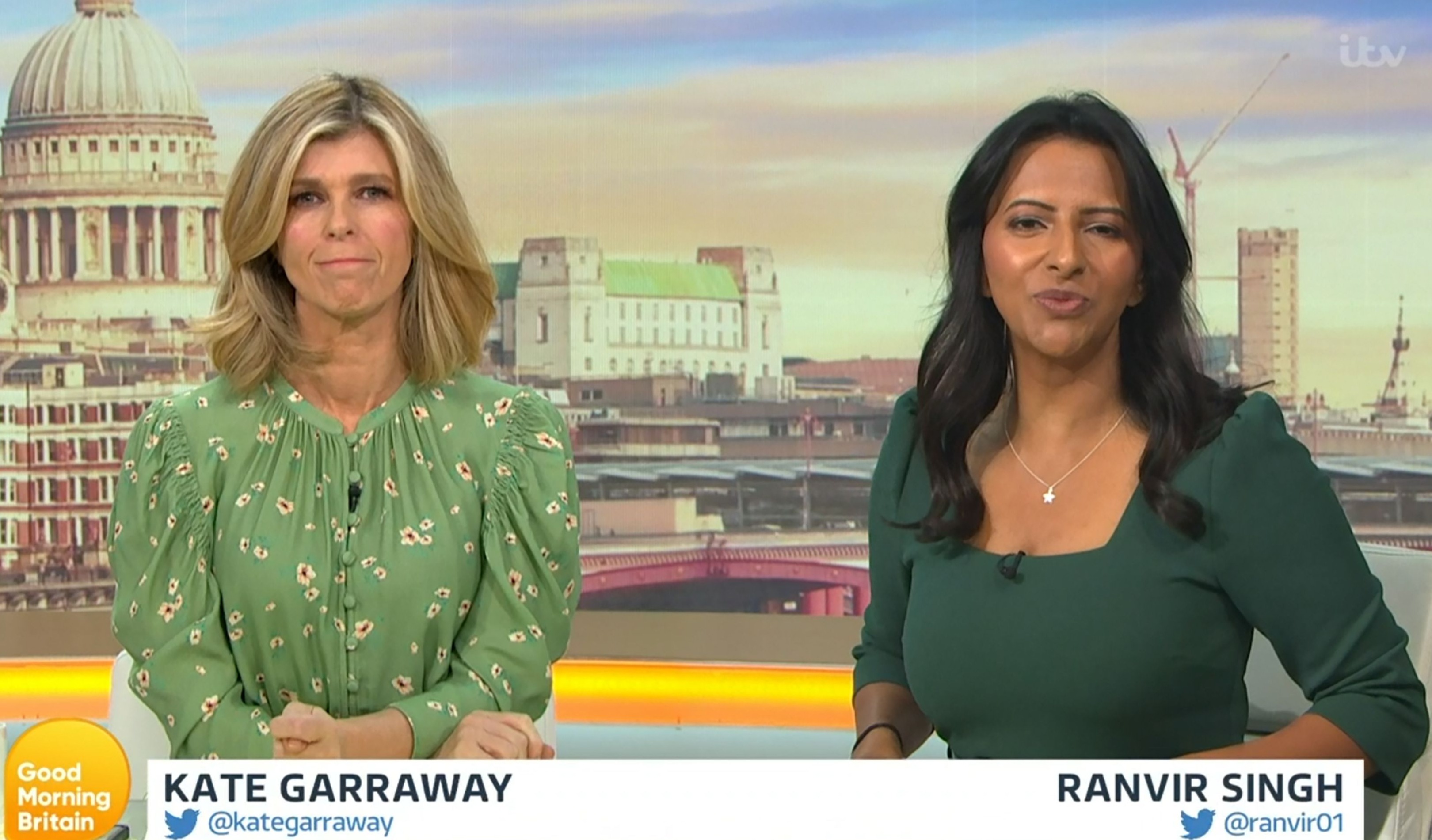 Speaking on Good Morning Britain on Tuesday her colleague Susanna Reid fought back tears as she and Piers Morgan paid emotional tribute to coronavirus victims.

Piers  said: "We passed a horrendous milestone in this country, 100,000 people have now died from coronavirus in the UK …

"We know from our colleague Kate Garraway, whose husband is still in a coma from Covid. He may never come out of that coma. She's been told this, and it's heartbreaking."