Killing Eve follows the intense relationship of MI5 agent Eve Polastri (played by Sandra Oh) and Russian psychopath Villanelle (Jodie Comer) as they travel the world playing cat-and-mouse. Today, Tuesday, March 16, it has been announced Killing Even will soon be no more. There will just be one more series before it ends for good on BBC America and BBC One in the UK.

Killing Eve has been part of our lives since 2018, with super-fans remembering the first-ever scene where Villanelle knocked over a little girl’s ice cream just for the fun of it.

This set up the comedy-drama for three explosive series, as Villanelle and Eve’s lives became entangled in one another.

Viewers even got to find out a bit more about everyone’s favourite psychopath’s past as we met her family in series three.

Of course, this didn’t end well and resulted in Villanelle killing her mum and blowing up the family home. 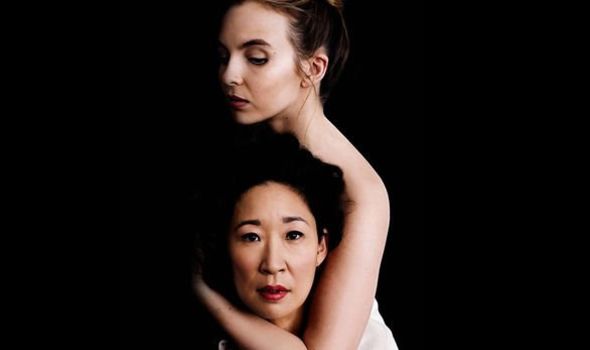 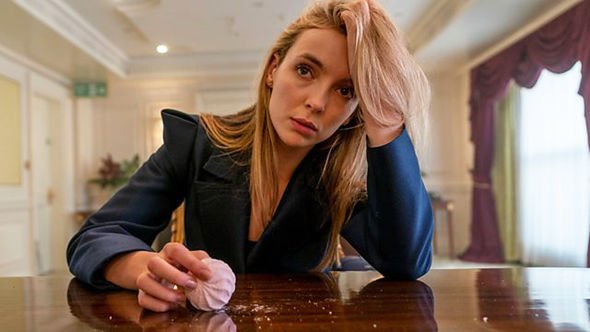 Why has Killing Eve been cancelled?

As of yet, an official reason hasn’t been given for the cancellation of Killing Eve.

BBC America may have simply chosen to axe the drama, believing it has run its course.

But the story isn’t over just yet as a fourth and final season is on the way.

Filming is due to start in the UK and across Europe early this summer with the eight-episode season premiering sometime in 2022. 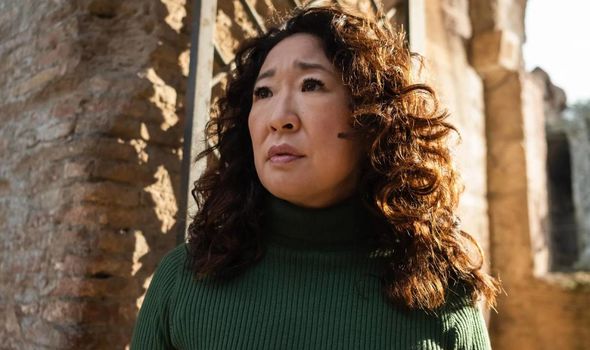 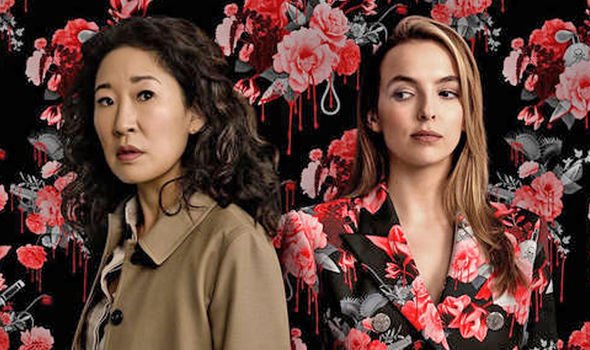 While it is sad news for Killing Eve fans hearing that the story is almost over, there are plans for spin-off seires.

President of Original Programming for AMC Networks Dan McDermott said: “Killing Eve exploded in popular culture and attracted a dedicated and committed fan base from its very first episode.

“Phoebe Waller-Bridge’s brilliant adaptation of the source material, the unforgettable characters given life by Sandra Oh and Jodie Comer, and the entire cast, along with our partners at Sid Gentle Films, have delivered a one-of-a-kind roller-coaster ride that has taken our breath away.

“We could not be more thankful for the extraordinary talents and efforts of everyone involved, particularly Sandra and Jodie, who made Killing Eve much more than a television show.”

McDermott then added: “We look forward to what is sure to be an unforgettable final season and to exploring potential extensions of this compelling universe.”

No details have been confirmed regarding the potential spin-offs but from the sounds of it, the network is keen on the idea of creating new shows.

There are plenty of potential plots for spin-off series featured in Killing Eve such as the assassin organisation The Twelve which Villanelle is part of.

Also, from series three there is The Bitter Pill, the group of investigative journalists who helped Eve.

Another possible avenue which the network could go down is a new serial killer to focus on but they would have a lot to live up to following Villanelle.

At the end of season three, Villanelle and Eve agreed that they needed to part ways for good.

They decided it was time to stop this crazy game they had been playing and give each other up.

The pair walked away at the bridge but they both then stopped, turned around and gave each other a knowing look.

Their story hasn’t finished just yet and with more series to go, season four is expected to be a mind-blowing one.

Killing Eve is available to watch on BBC iPlayer.