Home » TV & Movies » Kimmel Slams NBC's Trump Town Hall: 'Why Not a New Bill Cosby Special While We're At It?'

“First ‘The Apprentice,’ now this”

Both town halls — which are, traditionally, meetings between a single politician and their constituents– are airing simultaneously on the separate networks on Thursday night in lieu of the second presidential debate, which was canceled due to Trump’s refusal to participate in a virtual debate after testing positive for the coronavirus.

“Trump today announced he will also be doing a town hall, but on NBC and at the same time as Biden. So that settles it. Now I know what I’m going to do, I’m going to vote for both of them,” Kimmel joked.

Then Kimmel likened the president to one of the most unsavory characters in entertainment, right up there with Harvey Weinstein and Kevin Spacey — Bill Cosby.

“Thanks, NBC. First ‘The Apprentice,’ now this. Why not a new Bill Cosby special while we’re at it?” Kimmel quipped, which got a big laugh.

Then Kimmel pointed out the elephant in the room — that forcing the two networks to compete in ratings will obviously benefit one party over the other.

“There is no good reason to hold these events simultaneously,” he said. “Obviously, Trump wanted this because he knows he’ll get better ratings than Joe Biden. Of course, more people will watch Trump. If my choices are watching a documentary about the Bill of Rights or a guy getting hit in the nuts with a shovel, I’m going shovel every time.”

Watch the clip above. 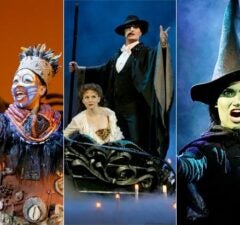 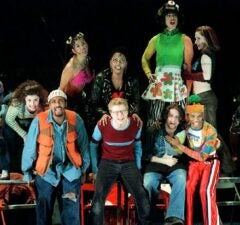 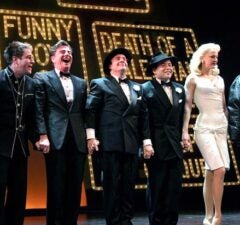 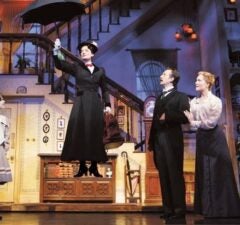 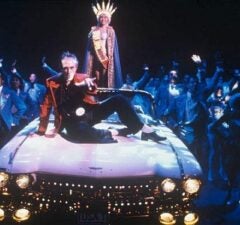 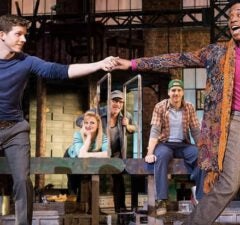 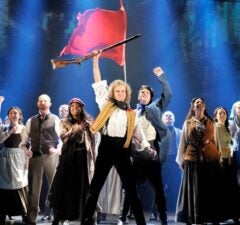 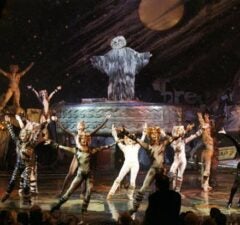 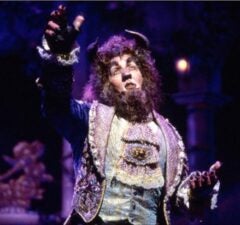 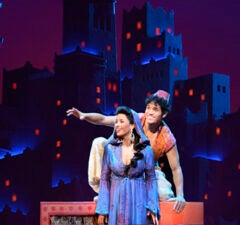 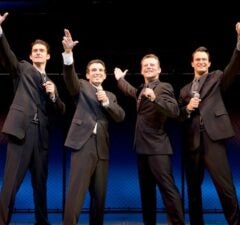 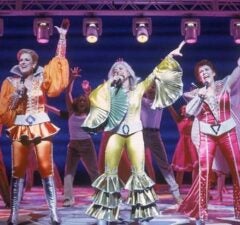 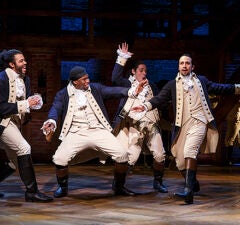 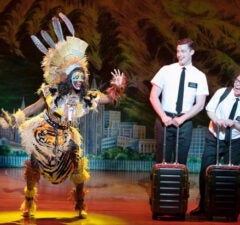 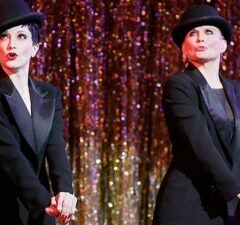 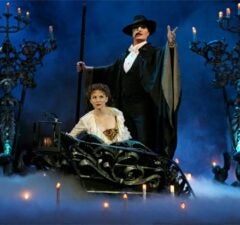 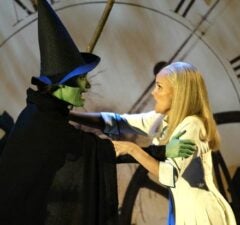 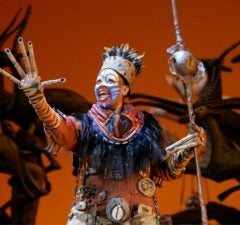