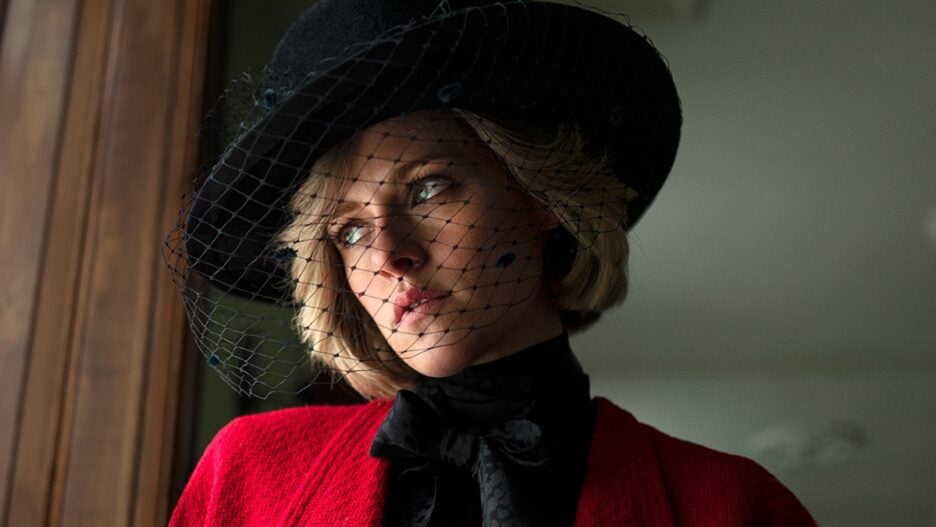 She becomes the first honoree to be announced by the annual awards gala, which will take place on Jan. 6, 2022, at the Palm Springs Convention Center. After being canceled as an in-person event this year because of the COVID-19 pandemic, the gala and the festival are scheduled to return as a live event in 2022.

Stewart is being honored for her role in the Pablo Larrain drama in which she plays a fragile Princess Diana over a three-day Christmas holiday at the royal family’s country estate. Her other films include “Clouds of Sils Maria,” “Personal Shopper,” “Into the Wild,” “On the Road” and the “Twilight” saga.

The 2022 Palm Springs International Film Festival will take place from Jan. 6-17 in the desert city east of Los Angeles. Its awards ceremony is a fund-raiser for the Palm Springs Film Society, a non-profit organization created “to cultivate and promote the art and science of film.”

Additional honorees will be announced in the coming weeks.