Home » TV & Movies » LA’s Center Theatre Group Apologizes for Lack of Female Playwrights: 'We Can and Will Do Better' 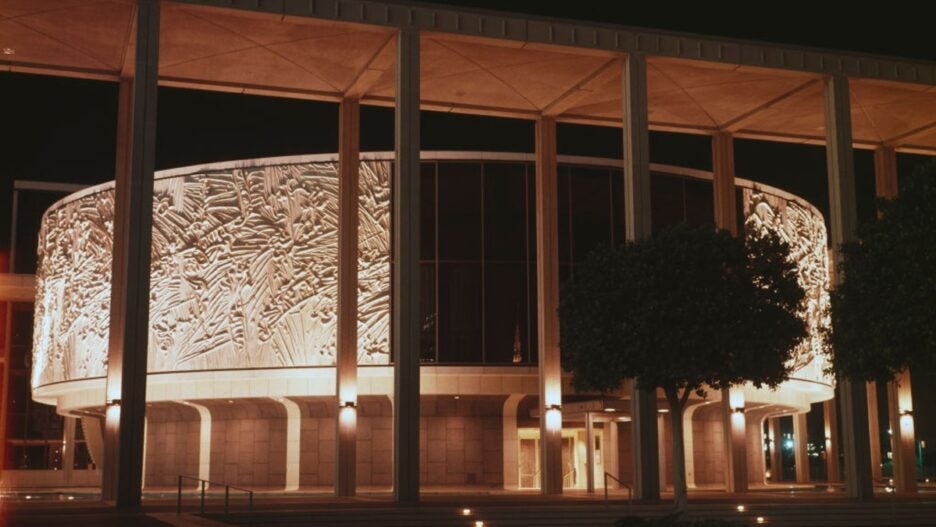 In a statement Tuesday, the leadership of Los Angeles’ Center Theatre Group apologized for excluding female playwrights from the lineup of the upcoming Mark Taper Forum, vowing that “we can and will do better.”

The apology came hours after Jeremy O. Harris announced his intention to withdraw his Tony-nominated “Slave Play” from the forum, citing the fact that only one female playwright was included in this year’s event.

“We understand the frustration, disappointment and even anger in the scarcity of women playwrights in the upcoming season,” said the statement, attributed to Artistic Director Michael Ritchie and CEO Meghan Pressman. “Although we have announced a lineup featuring voices from many standpoints and identities, we acknowledge that we’ve fallen short of our own expectations and those of our community in regards to gender equity, and for that, we apologize. We can and will do better.” 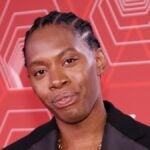 “We want to reassure our community that we remain intensely focused on our mission of reflecting and serving the many communities of Los Angeles,” the statement continued. “We have already begun work on 2022-2023 seasons that include a commitment to gender equity amongst playwrights for CTG produced shows. The opening production already slated for the 2022-2023 season at the Mark Taper Forum is written by a woman of color.”

“We respect Jeremy’s opinion and believe in him as an artist,” the statement said. “We hope to continue our relationship with him going forward. We are regrouping and will be able to share more in the coming days about the impact on our upcoming season.”

Pressman and Ritchie highlighted other statistics about their upcoming season as well.

“All four of the directors in the just-announced Douglas season are women or non-binary,” they said. “In addition, this year’s Writers Workshop cohort is made up solely of women-identifying playwrights, all local to Los Angeles. Of the 16 new plays Center Theatre Group recently commissioned, 11 are from BIPOC writers and 11 are being written by women.”