LINE of Duty viewers are convinced Chris Lomax is a double agent and seriously slipped up with a giveaway clue in the latest episode.

Viewers of the hit BBC crime drama can't help but play detective while watching the show, and hunted for more clues during Sunday's penultimate episode in series six. 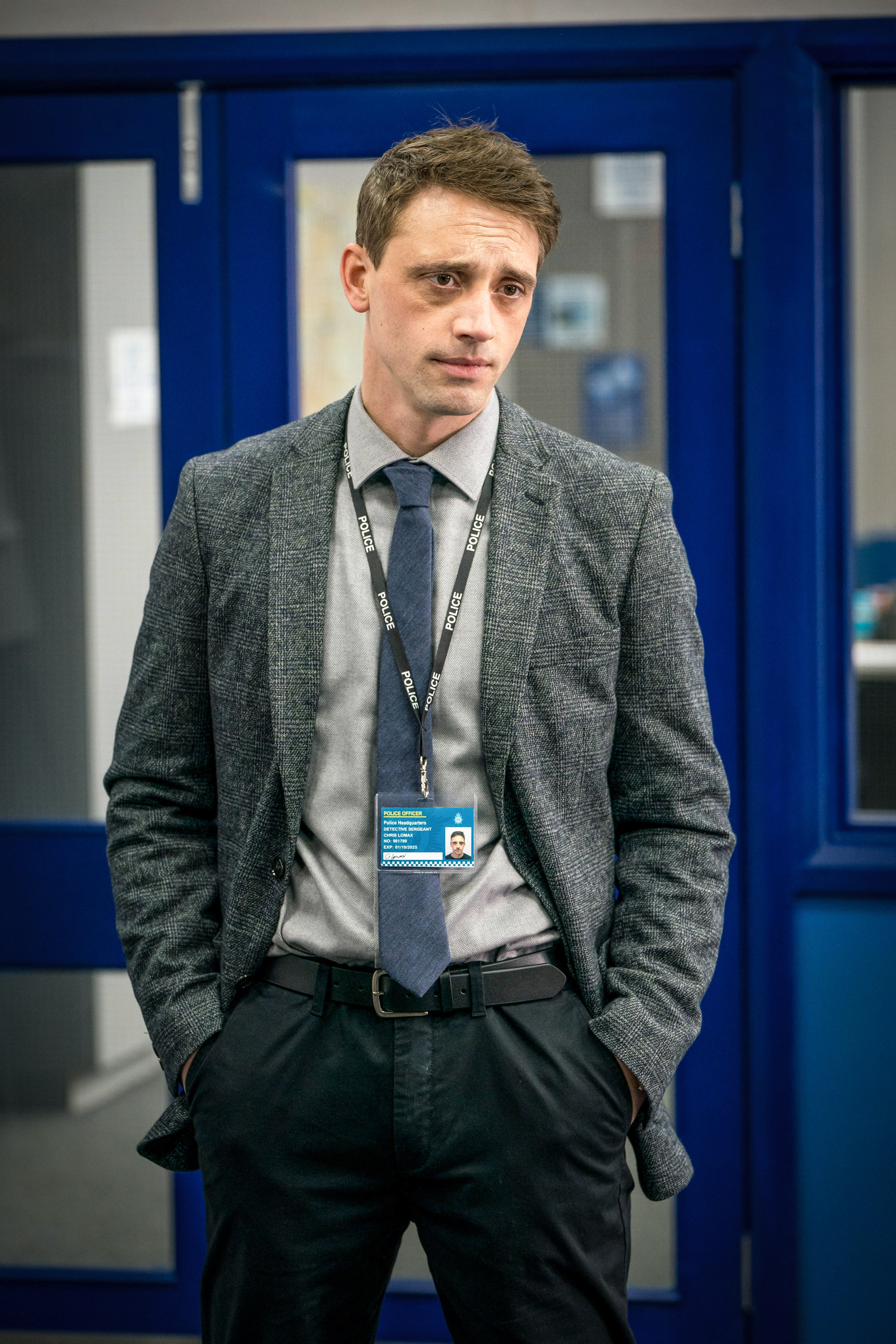 One moment involving DS Chris Lomax caught some of their attention, as he was seen speaking to a crime scene investigator on an industrial estate.

As Steve Arnott and Kate Fleming headed towards him, he said to the person in the white overalls: "Meet you in the Red Lion at 8pm."

While that might seem like an innocent statement to some viewers, others think it could be one of the many clues creator Jed Mercurio sprinkles throughout the episodes.

Taking to Reddit, one viewer wrote: "During the telephone call Chris Lomax was on before Steve and Kate approached him at the industrial unit, Chris finished the [call] by saying “meet you at the red lion at 8pm”. 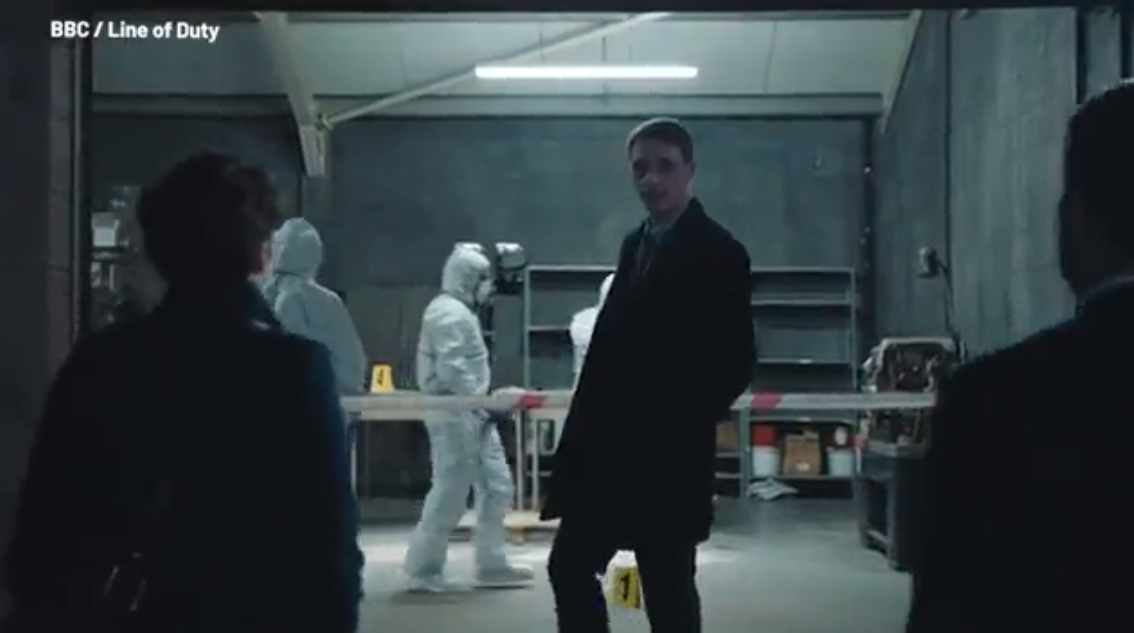 "Isn’t this the same pub Carl Banks boasted about the murder of Gail Vella before he was killed?

"Might be a OCG [Organised Crime Group] meeting ground."

While it wasn't a phone call that saw the brief exchange take place, if the Red Lion pub is a OCG hot spot, then things might not turn out too well for Chris.

Chris – played by Perry Fitzpatrick – has already been on some viewers' list of suspects after they noticed his picture on a pin board at AC-12, hinting there could be more to him than meets the eye. 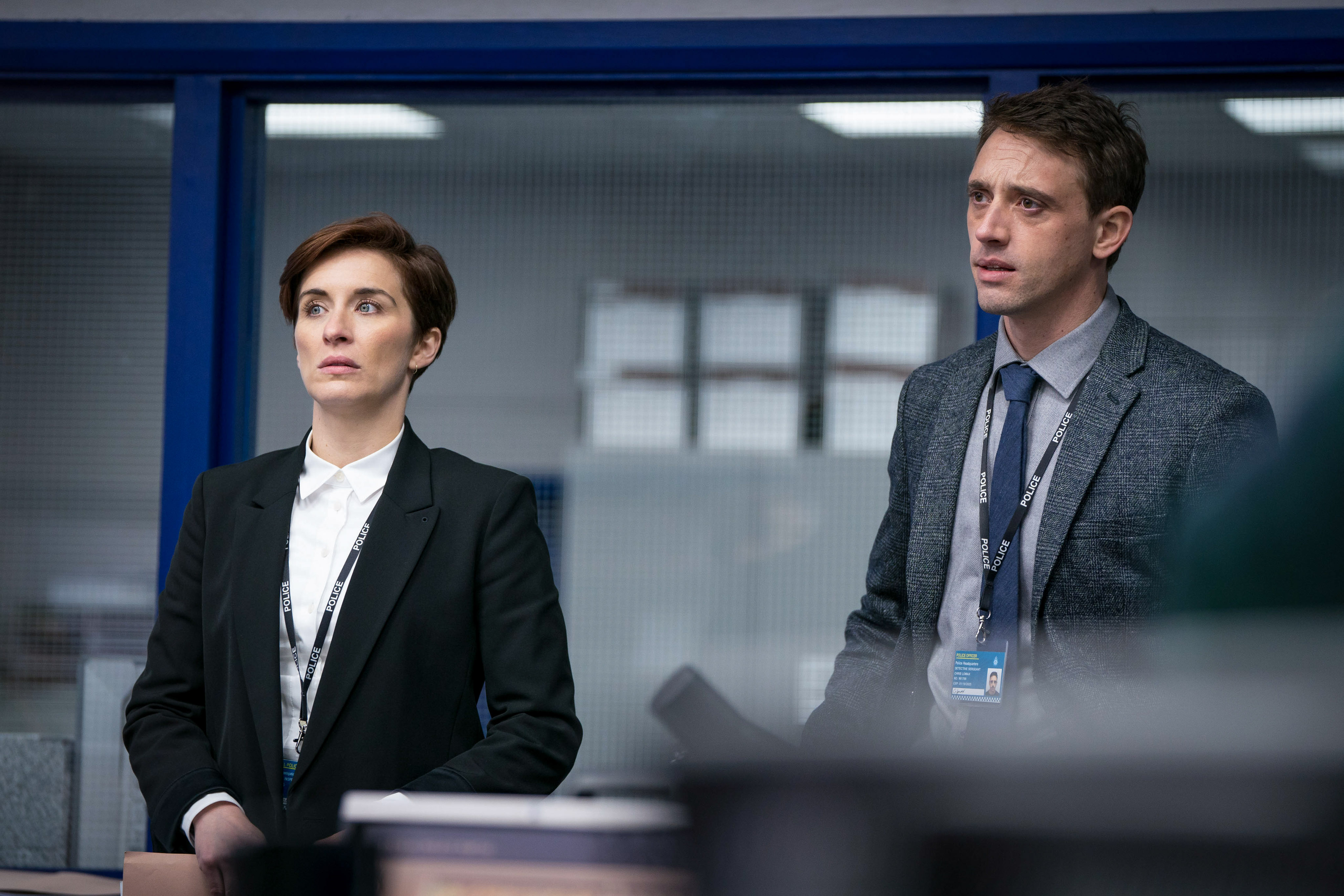 Meanwhile, fans fear this Sunday's series six finale will be the last ever episode of Line of Duty.

While they hope the series six finale wil include the eventual unveiling of 'H', they are equally worried that unmasking the villain will mean the end of Line of Duty altogether.

Their fears are also heightened by the fact that a seventh series has yet to be confirmed by the BBC or Line of Duty creator, Jed Mercurio.

Line of Duty continues on Sunday, May 2 at 9pm on BBC One.