Love Island is the show that promises to bring sun, sea and sizzling hot romances, so naturally everyone was very excited to see the recent contestant announcement.

Earlier this week, ITV confirmed the 12 lucky faces who would be taking part in the dating show and as usual, there’s been a flurry of interest.

However, there’s also been a lot of backlash, with many commentators on social media hitting out at the lack of “body diversity”.

Without a doubt, the new line-up are a very attractive bunch, but they’re also from very similar body group types.

Slim, athletic and preened to perfection, the contestants certainly are what society would deem to be aspirational.

However, yet again, Love Island has failed to include anyone who could be considered as plus sized.

There has been a revolution of late, with stunning and inspiring plus-sized models such as Tess Halliday and Ashley Graham leading the way for curvier women.

What’s more, they have graced the likes of Cosmopolitan, Vogue and Elle, showing they can be interesting and high-fashion at the same time.

Furthermore, the average woman in the UK is said to be a size 16, with 36DD breasts.

So where is this kind of representation on Love Island? Why is the average body not going to be shown?

Sure, it’s been an improvement in terms of powerful women. Anna Vakali, for example, holds a Masters in Child Psychology. 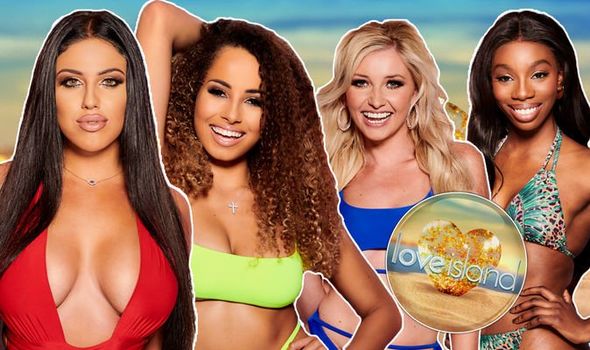 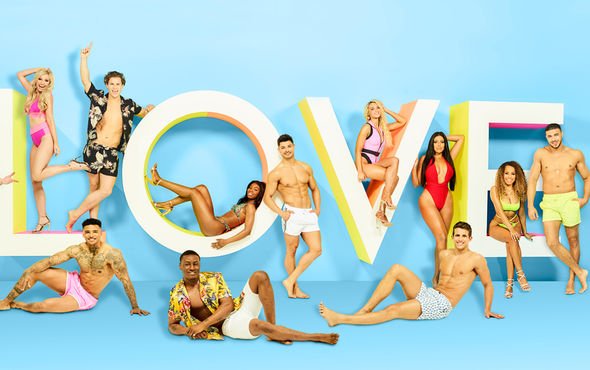 However, there’s probably plenty of plus-sized beauties who are equally as smart. Using a token degree isn’t the way to defend the lack of diversity.

What’s more, Love Island’s creative director, Richard Cowles, spoke out to press in Majorca, telling them the show tries to be diverse.

He said: “First and foremost, it’s an entertainment show and it’s about people wanting to watch who you’ve got on screen falling in love with one another. Yes, we want to be as representative as possible, but we also want them to be attracted to one another.

“Also, we’re not saying that everyone that’s in there is how you’re supposed to look. We’re saying here’s a group of people that we want to watch for eight weeks, and we want to watch them fall in love.

“That’s not at the front of our mind, but we do want to be as diverse as possible.” 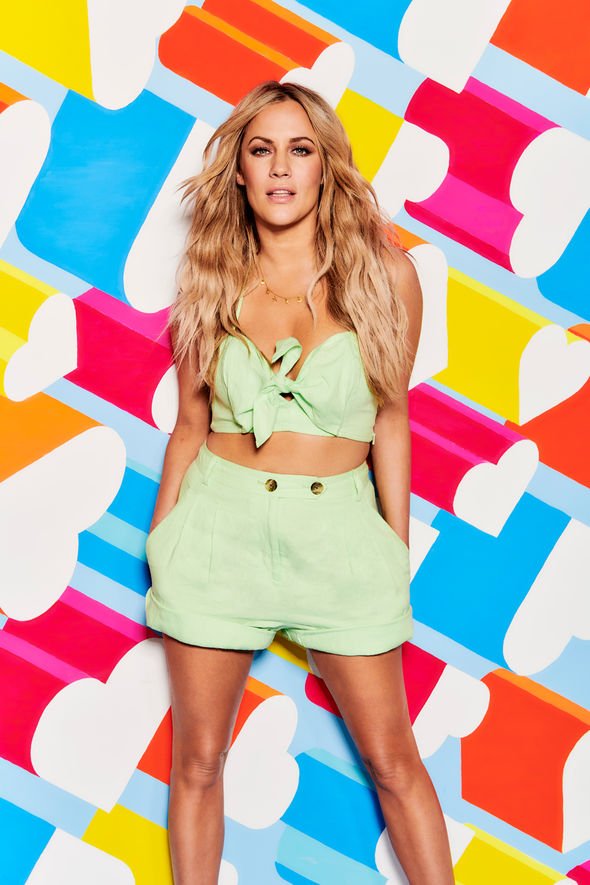 ITV executive Angela Jain commented: “What we’ve tried to do again is have a huge range of personalities, people, hoping there’s someone in there for everyone and a slice of British life. So hopefully lots of different types of people are represented.”

There were rumours before the line-up was announced saying there would be an attempt for more body diversity. A plus-sized model was even reported to be entering the villa. Now, there was no sign of Jada Sezer on the line-up, but that’s not to say she can’t enter at a later date.

However, ITV had a real opportunity to make an impact with Love Island this year. Why not start as they mean to go on? Include someone who could really make a statement of intent from the off?