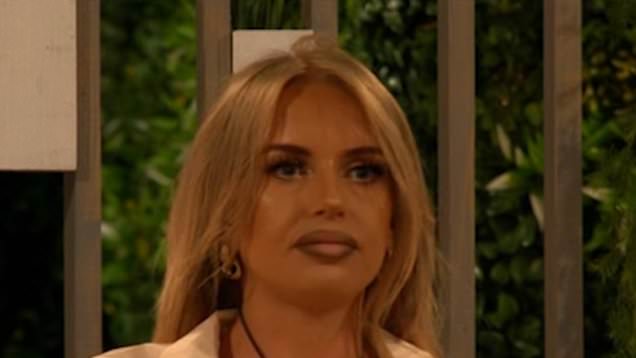 Tonight’s episode of Love Island saw Faye Winter wanting to move on from Teddy Soares after a shocking postcard rocked the villa – despite the fact that her partner has chosen to remain loyal to her.

As we all know, the boys headed out to enjoy a ‘lad’s holiday’ in the Casa Amor, getting to know six new female islanders, while the girls remained in the main villa with new males to keep them company.

A postcard was since delivered to the main villa, showing images of the boys getting very cosy with some of the new girls.

One particular snap shows Teddy locking lips with one of the new bombshells as part of the truth or dare game which took place in Monday night’s episode.

The picture shocked Faye, who vowed it was ‘not my problem’ if he returned to the villa coupled up with another girl.

She also said that she was open to the idea of getting to know one of the new boys if she believed Teddy was doing the same. 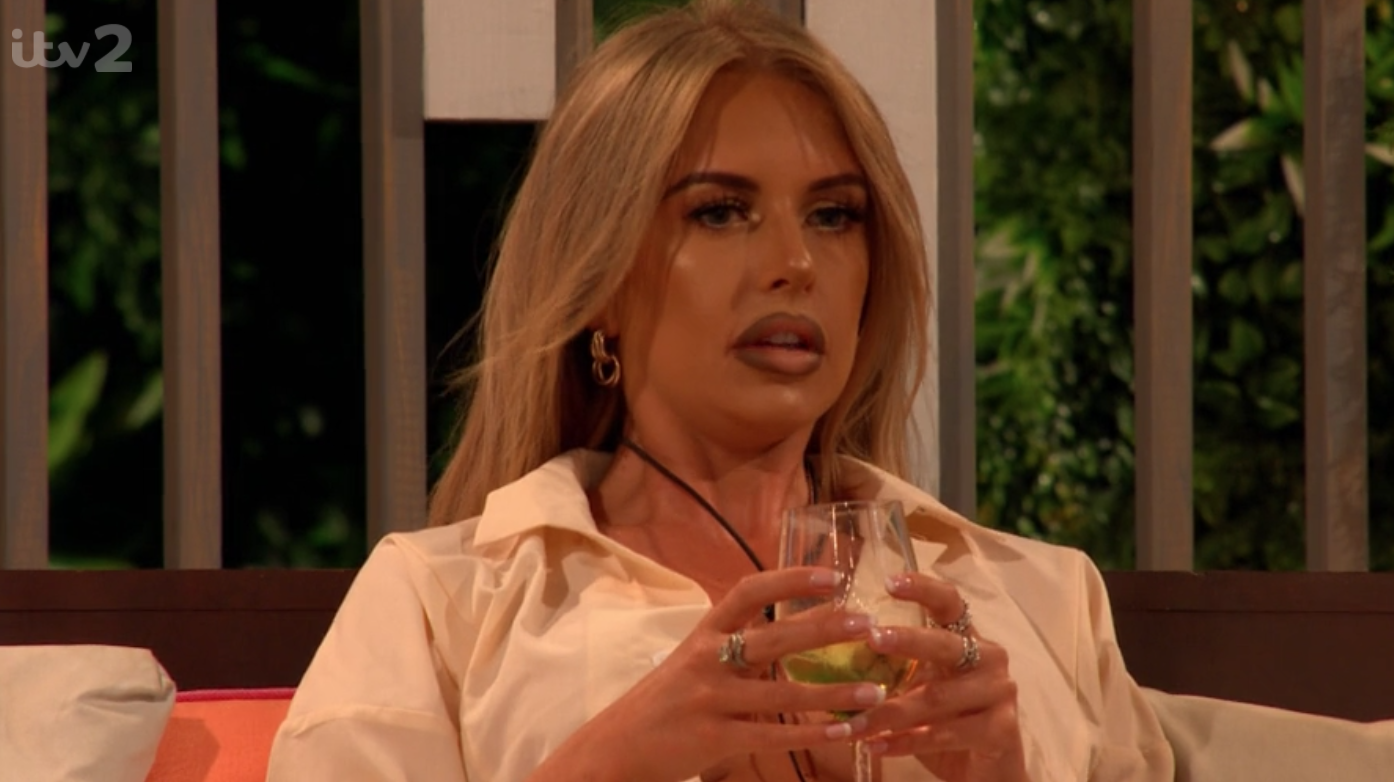 Earlier in the episode, during a conversation with Millie Court, Faye revealed her doubts over whether Teddy was the right man for her while he was away.

This is despite the fact that over in Casa Amor, Teddy admitted that he was ‘missing’ his partner – and if that wasn’t enough, he had been sleeping alone on the day bed to remain loyal.

Fans have been left fuming over the drama, with many accusing producers of attempting to do the couple ‘dirty’ and break them up, when they have proven to be more loyal than some of the other pairs.

One tweeted: ‘Not the producers ruining Faye and teddy smh.’

Another echoed: ‘TEDDY WAS SABOTAGED STOP HES THE MOST LOYAL ONE LEAVE FAYE FOR TEDDY.’