THE Love Island cast were accused of acting shocked this evening by the twist – even though the same thing happens every year.

Once the first 10 castmates were all coupled up,  Curtis Pritchard and Tommy Fury made a late entrance, sending shockwaves through the villa. 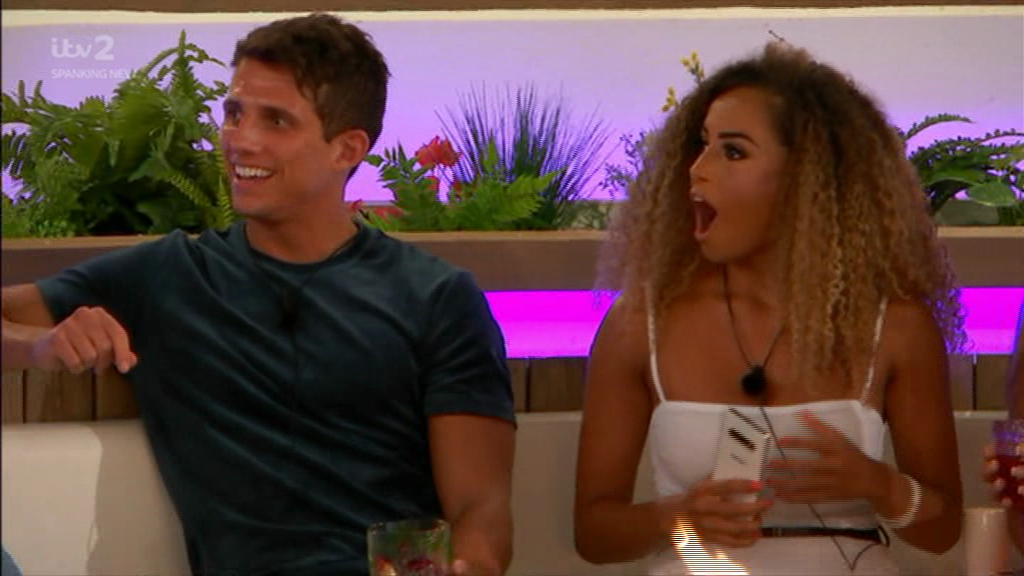 The couples all appeared horrified as Amber Gill, 21, received a text teasing the pair's imminent arrival.

They then seemed even more surprised when the 23-year-old pro dancer and the 20-year-old boxer – who both have famous brothers, Strictly Come Dancing's AJ Pritchard and boxing champion Tyson Fury – entered the Majorcan paradise.

Michael Griffiths, 27, later said: "Nobody was expecting that! Like nobody at all." 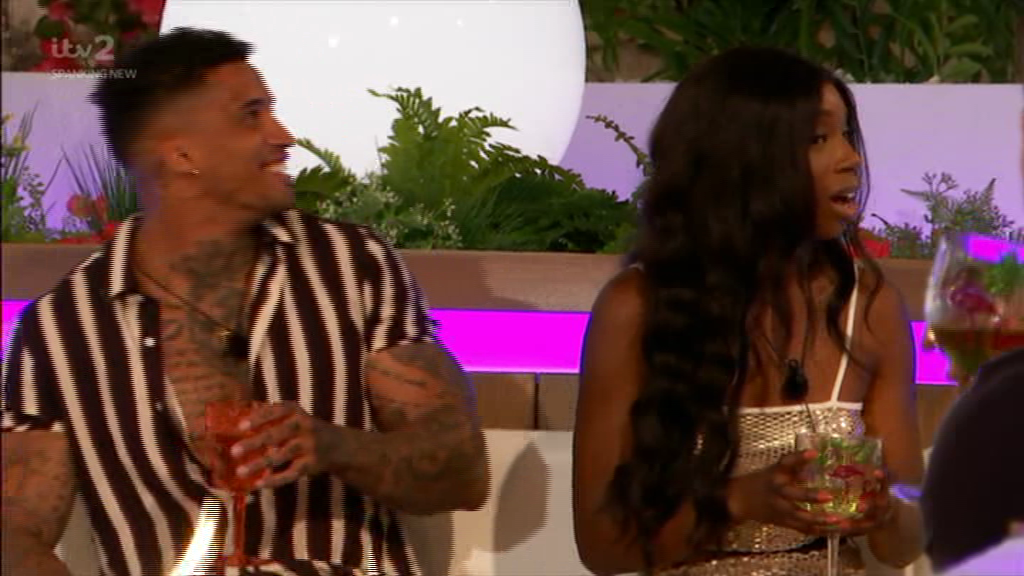 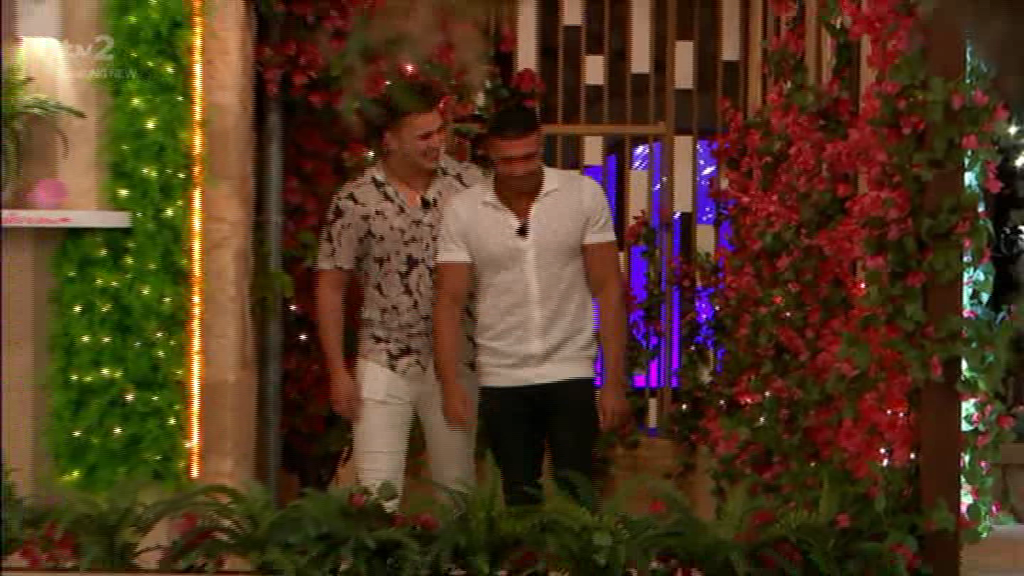 But those watching at home were quick to point out that there are always late arrivals on the first night of the show.

Discussing the groups reaction, one person wrote: “Lads, how is this a shock to you? It's the same format EVERY YEAR #LoveIsland.”

A second remarked: “Every year on love island another boy or girl is added in and yet the islanders are like “did not expect that, what?!” #loveisland.”

While a third added: “These people are acting so shocked by this twist … I mean have they never watched #LoveIsland?” 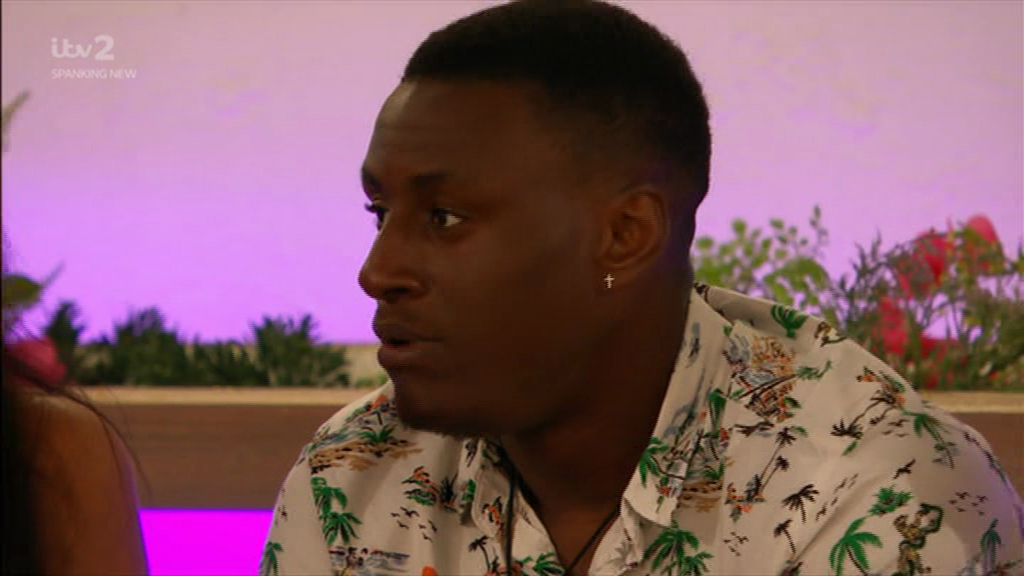 Curtis and Tommy have 48 hours to choose a girl they want to couple up with – leaving two of the other men "vulnerable."

The programme kicked off with all the contestants choosing someone of the opposite sex to partner up with.

Most of them seemed to be happy with their choices,  but Anton Danyluk – who was initially paired with air hostess Amy Hart – attempted to cause trouble by telling Lucie Donlan, who was partnered with Joe Garratt, that he fancied her and could see them getting on well together.

The gym owner – who admitted in his VT that he struggled to stay loyal – asked Lucie: "I just wanted to see if you're attracted to me."

To which she replied: "Yeah of course, but my type is normally more surfer looking?" even though she previously said she couldn't understand his accent.

Despite the blonde surfer knocking back his advances, Joe may see his lady swan off with someone else anyway as the teaser clip at the end of tonight's show saw professional boxer Tommy – the younger brother of Tyson Fury – try it on with her.