Home » TV & Movies » Love Island spoilers: Furious Chloe slams Toby after new girl Abigail tells him to 'dump her and get with me'

LOVE Island's Chloe slams Toby in a furious showdown after he flirted with new girl Abigail.

The bombshell tattoo artist urged Toby to ditch Chloe and get with her – and Chloe is angry that he's even entertaining Abigail's advances. 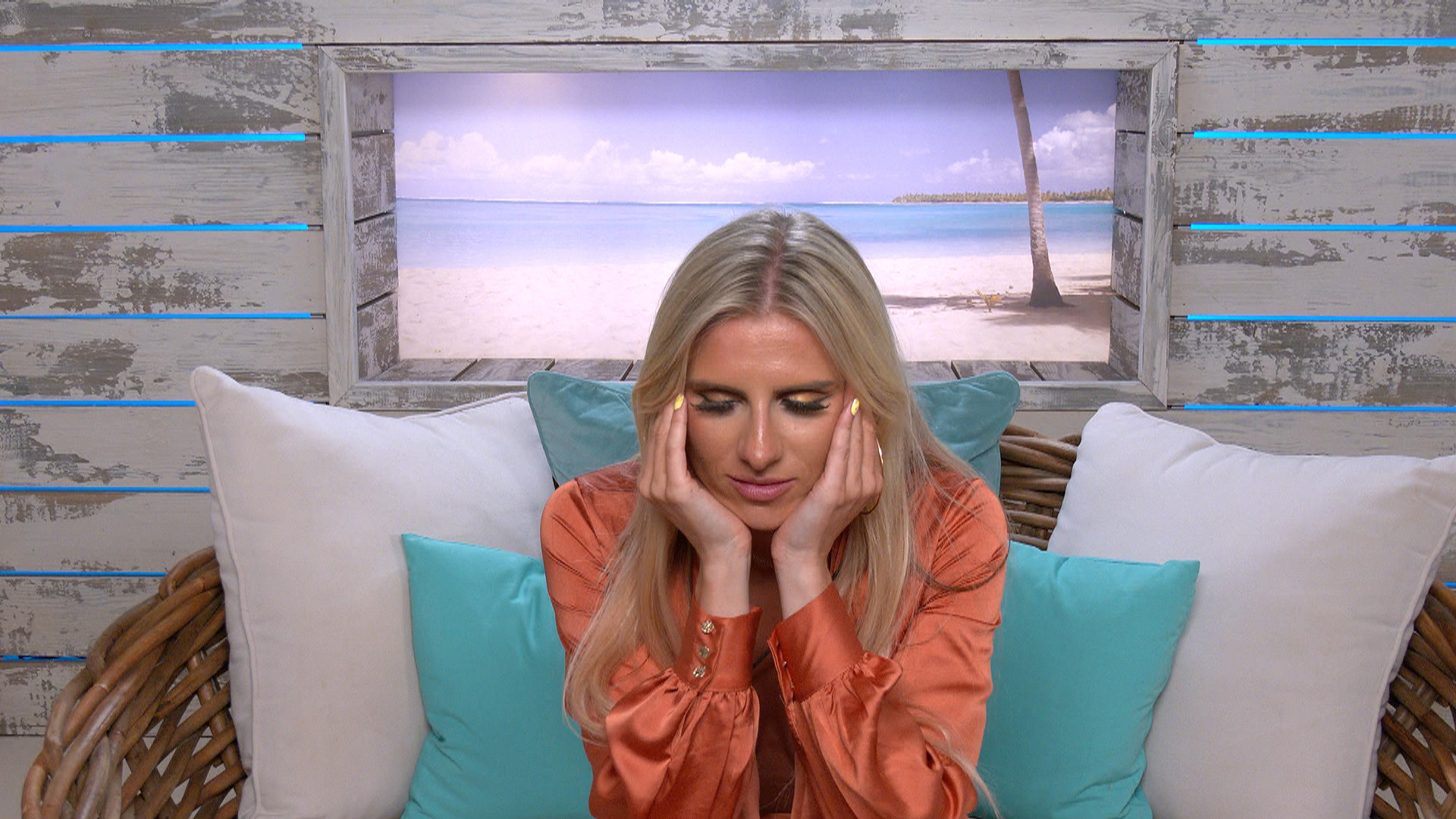 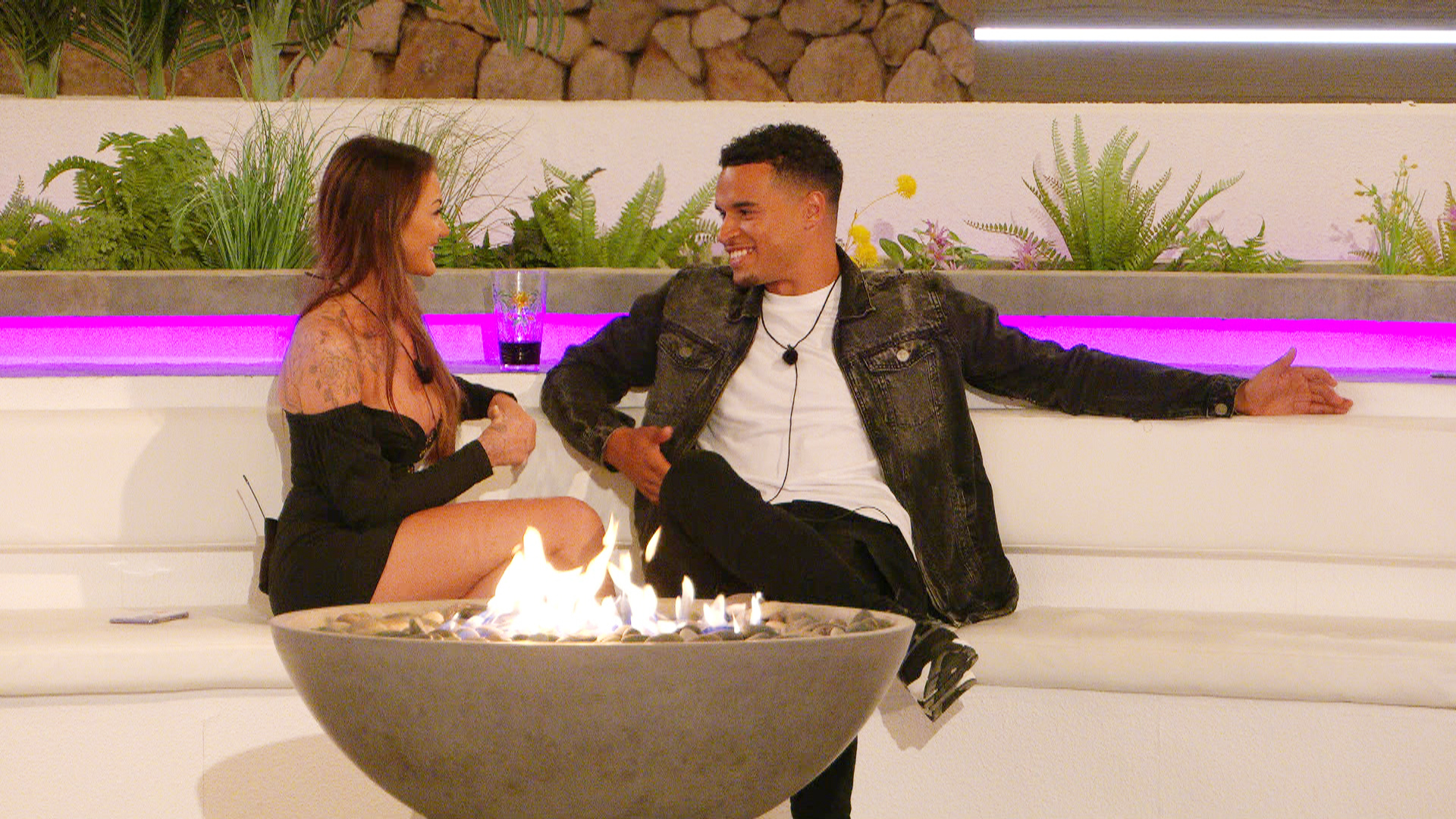 In a tense chat Chloe reads him the riot act.

She says: “It’s up to you how you want to move. I don’t really have a lot to say to you. It should have been shut down if you were that interested me and that’s obviously not what happened. You’re linking arms in front of me. The annoying flirting. That’s disrespectful. Do you see any of the other boys doing that? It’s laughable now Toby.”

Toby replies: “Wait, wait, I think you’re overthinking it there.”

Toby says: “It’s not like I’ve kissed a girl, do you know what I mean? If you want it to go long term you’re going to have to get tested.”

Chloe replies: “It’s not a test for me, it’s for you and you failed. If it was me I would have shut it down. Where my head was at that’s obviously not where your head was at. You should have told me earlier you were interested like that.”

During his flirty chat with Abigail, Toby refused to rule out the possibility of romance insisting him and Chloe weren't exclusive yet.

After his showdown with Chloe, Toby confides in the boys.

🌴 Read our Love Island 2021 live blog for the latest updates

Hugo says to him: “You can’t have your cake and eat it, that’s what she’s saying.”

Teddy adds: “To be fair to Toby, they’re not in a relationship. Not exclusive. She’s rattled because she’s in a very different position to Toby.”

Toby is left with a big decision to make in choosing his next steps.

LOVE ISLAND, TONIGHT AT 9PM ON ITV2 AND ITV HUB 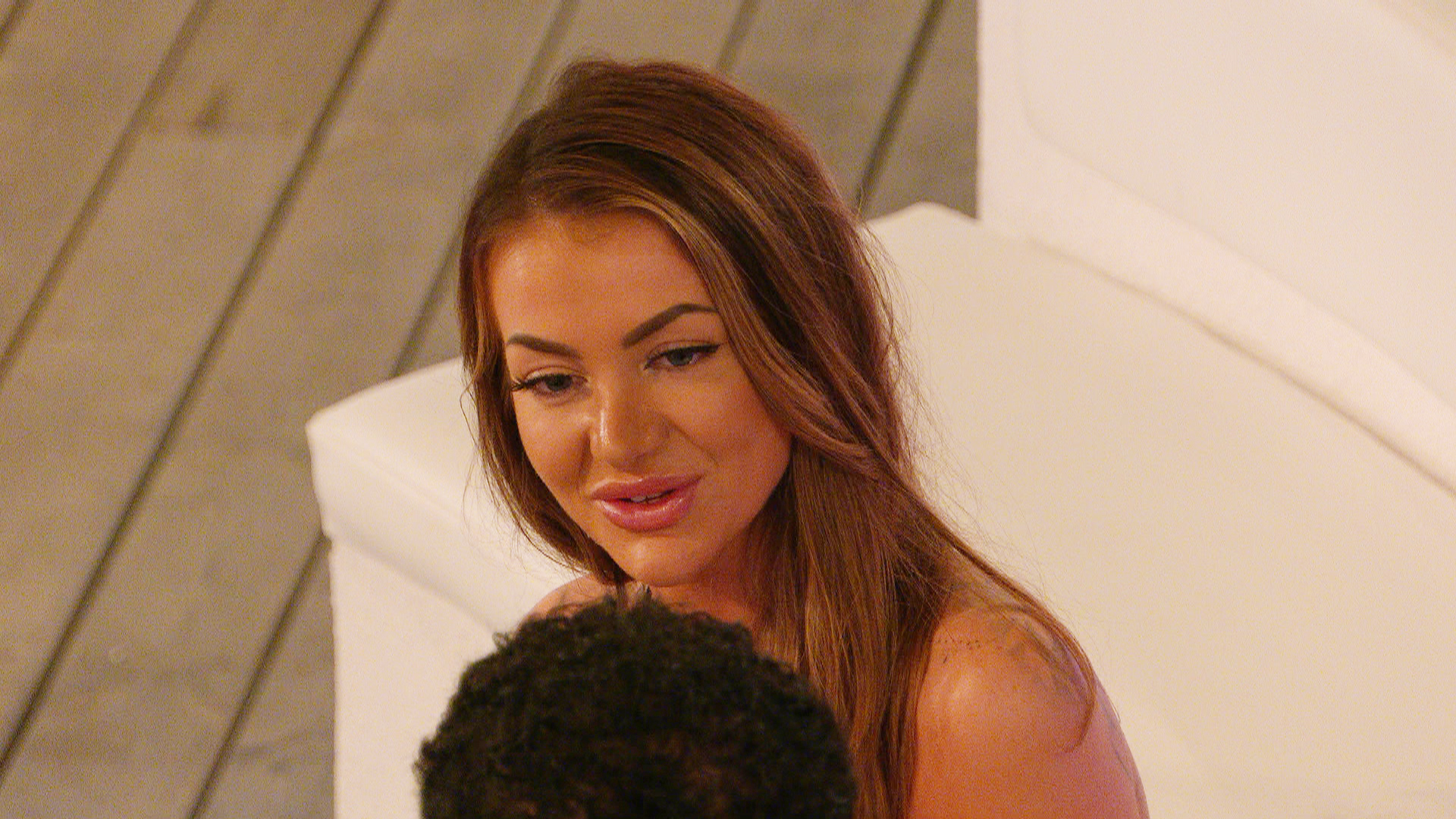