The 20-year-old hunk was rumoured to be going into the Love Island villa for weeks, and the line-up has now been confirmed.

Gearing up to spend his summer looking for love, Tommy is getting ready to find himself a new woman in the villa.

However, it seems after watching the show last year, he’s taken on some advice from Adam Collard.

Prior to going in the villa, Tommy spilled on his plans, and it’s definitely a case of déjà vu.

“I probably won’t settle down until I find that”

He said: “I want to end up with a girl where I look at her every morning and think ‘You are gorgeous, I’m so lucky’, and if a thousand girls walked past, I don’t want to look at one of them.

“I probably won’t settle down until I find that.”

However, he also explained he’s had a “wandering eye” before, but admitted he addressed it straight away.

The hunk continued: “I’ve never cheated and I never will cheat. I’m a loyal guy down to the roots.” 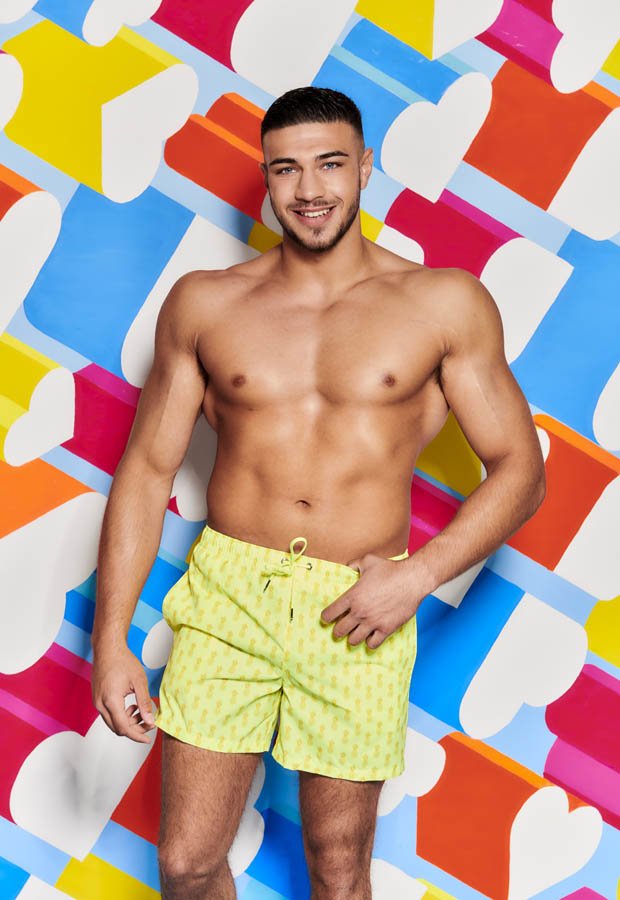 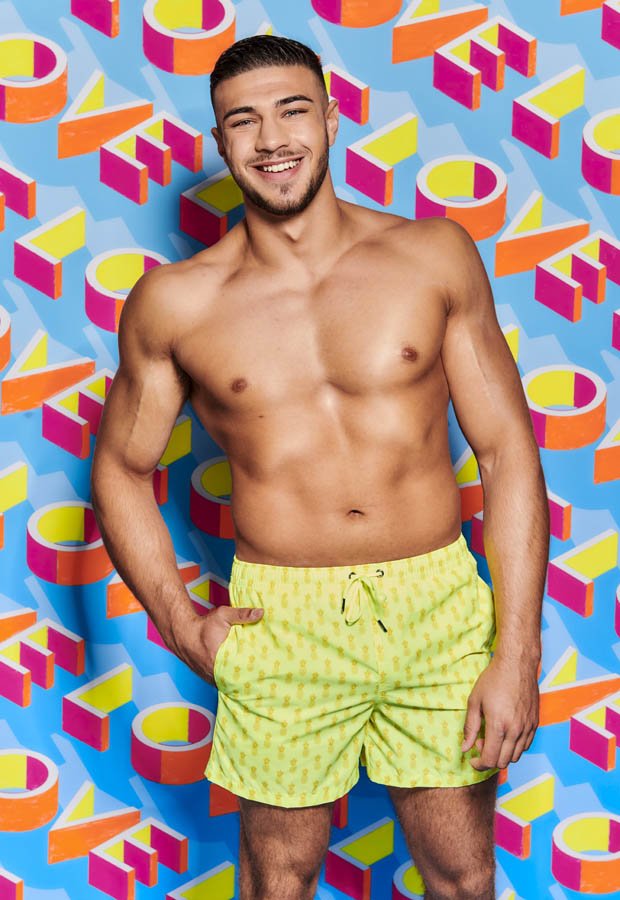 Tommy also revealed his plans to make his opinions known, so it looks like he’s going to be bringing a side of drama to the villa.

Revealing who his perfect woman is, he claimed he’s after a girl with blonde hair, blue eyes and a tan – so it’s looking like he’s got a lot of potential to find romance.

The Manchester-born boxer is the brother of Tyson Fury, and it seems his family is very supportive of him joining the series.

The confirmation comes after his dad, John Fury, gushed over him joining the Love Island line-up. 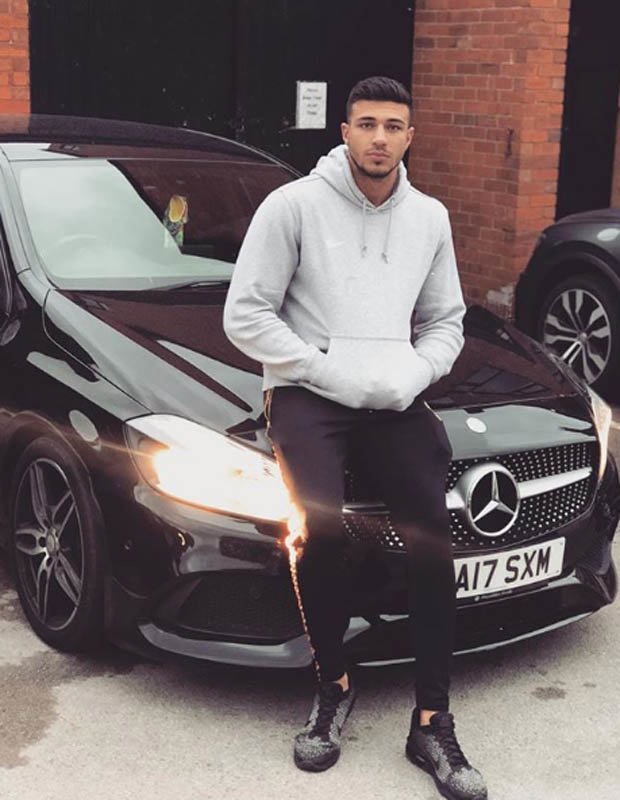 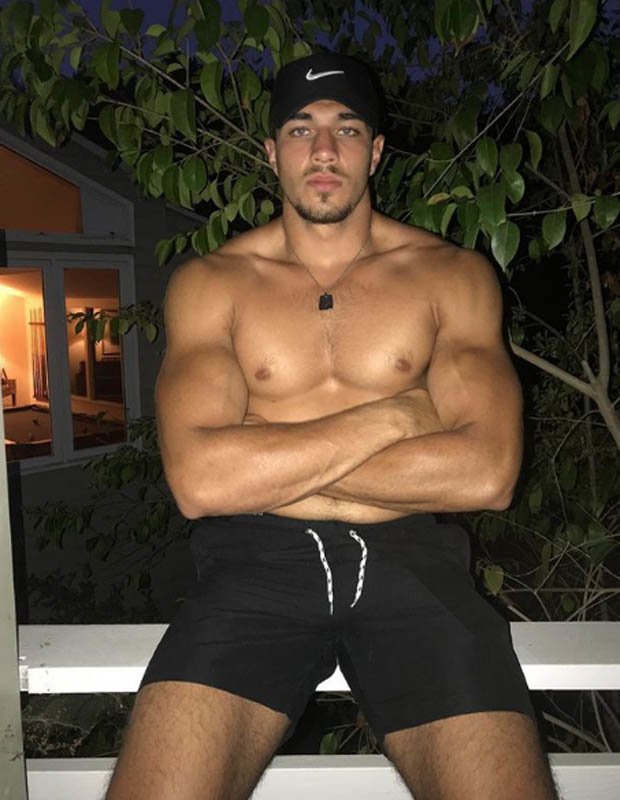 Speaking to Boxing Social, he told the publication: “New doors are opening for Tommy. This can make his life totally different.

“People who watch ITV2 probably aren’t boxing fans anyway. It brings it all together.”