LUDACRIS welcomed his fourth child, a daughter named Chance with wife Eudoxie as he joked about proudly being a “girl dad.”

The rapper quietly welcomed Chance Oyali Bridges on the morning of July 28th but just made the announcement public with an emotional Instagram post nearly two weeks later. 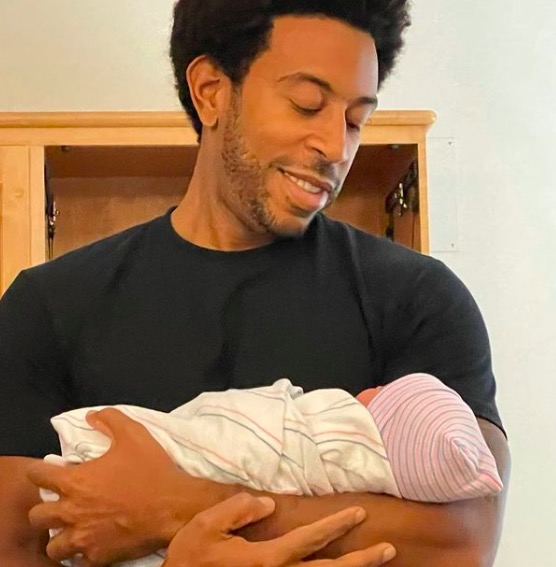 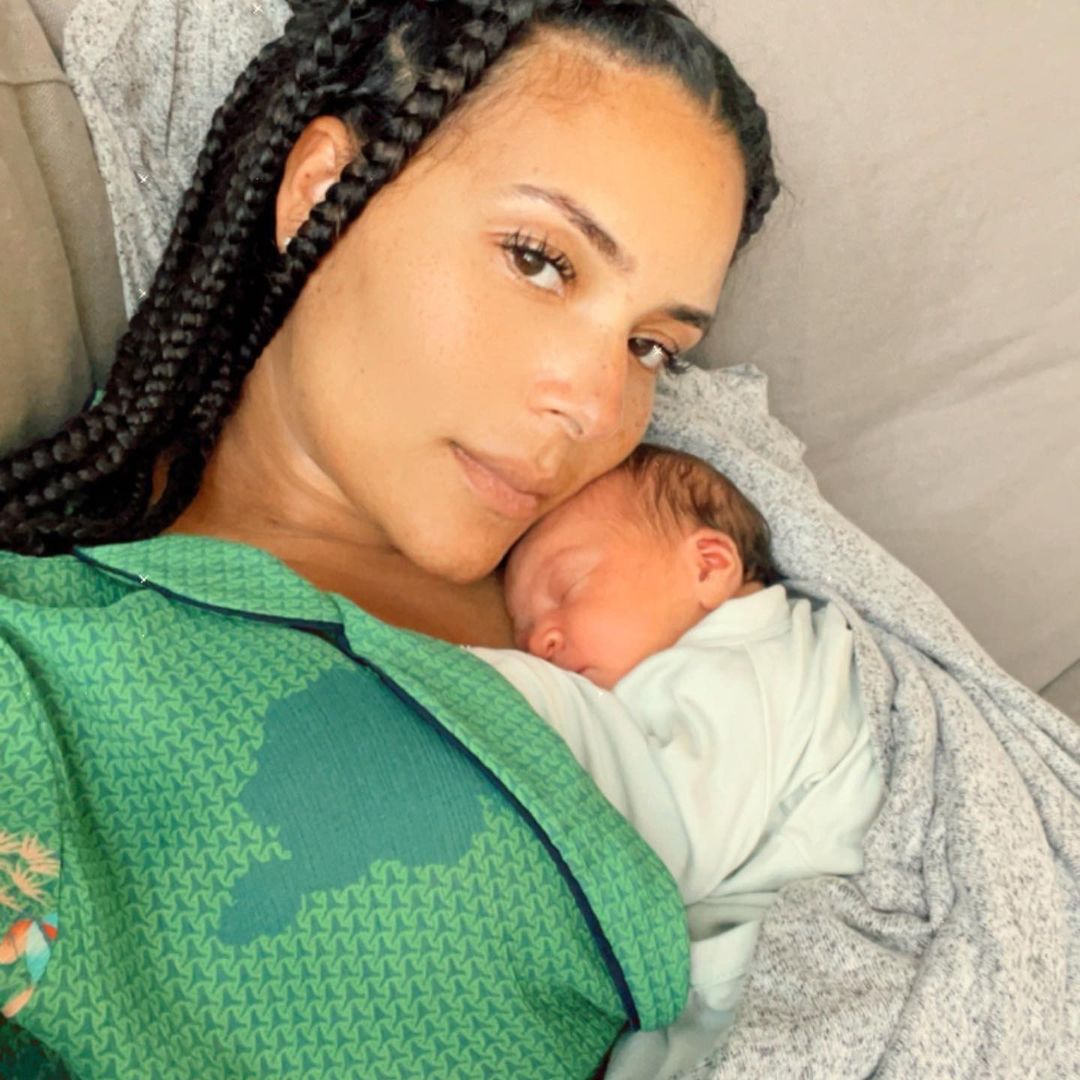 The 43-year-old shared a picture of his wife Eudoxie Mbouguiengue cradling their newborn who was wrapped in a grey blanket.

In another photo, the hip hop artists is happily holding his newborn as he flashed a big smile.

Ludacris – who's real name is Christopher Brian Bridges – captioned the post with a nod to his house full of ladies.

Over on Eudoxie's account, she shared the same photo but wrote in the caption: Our Chance Oyali Bridges came 2 weeks early.

"And we are blessed to have another beautiful angel named after my late grandmother."

She also included a sweet photo of her daughter meeting her new sister while giving her a forehead kiss.

The Southern Hospitality rapper welcomed his first daughter, Karma, in 2001 with an ex from Atlanta just after releasing his first major studio album Back For the First Time.

In December 2013, his longtime friend, Tamika Fuller, gave birth to their daughter together, Cai.

The Fast And The Furious star went on to date his now-wife in 2014 and proposed to her later that year while vacationing in Costa Rica.

Together, they welcomed his fourth daughter, Cadence, in 2015.

Ludacris previously gushed about the responsibility of being a girl dad:"The more girls I had, the more I tried to be a protector.

"I want to make sure that I prepare them for the world. I'm teaching them financial literacy," he told People.

"I just want them to have a variety of assets and a lot of confidence.

"But I also want to make sure that they don't get their hearts broken. And if they do, that I'm the first person they come crying to.

"Luckily, over the last year because of the pandemic, Karma's been stuck in this household with me.

"So she's been under my close watch, and there are no boys in her life right now."

However, he quipped that he that when his children do start dating, he's going to be "looking for the Social Security numbers" of any potential suitors. 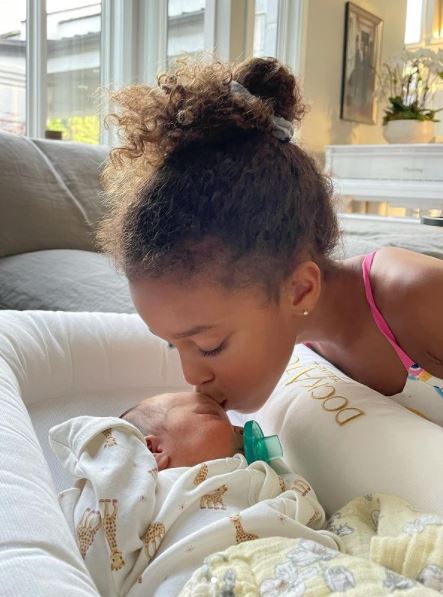 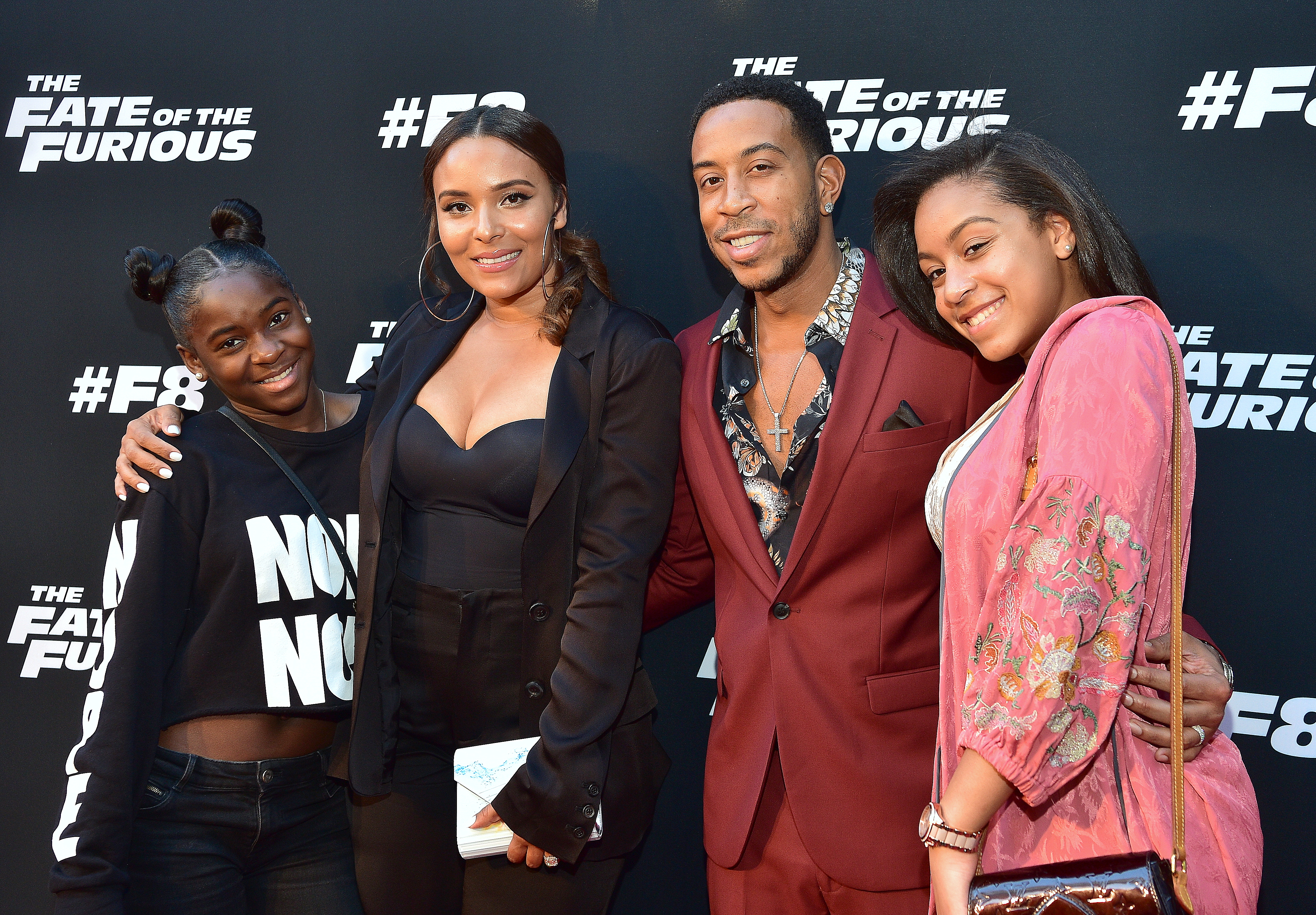 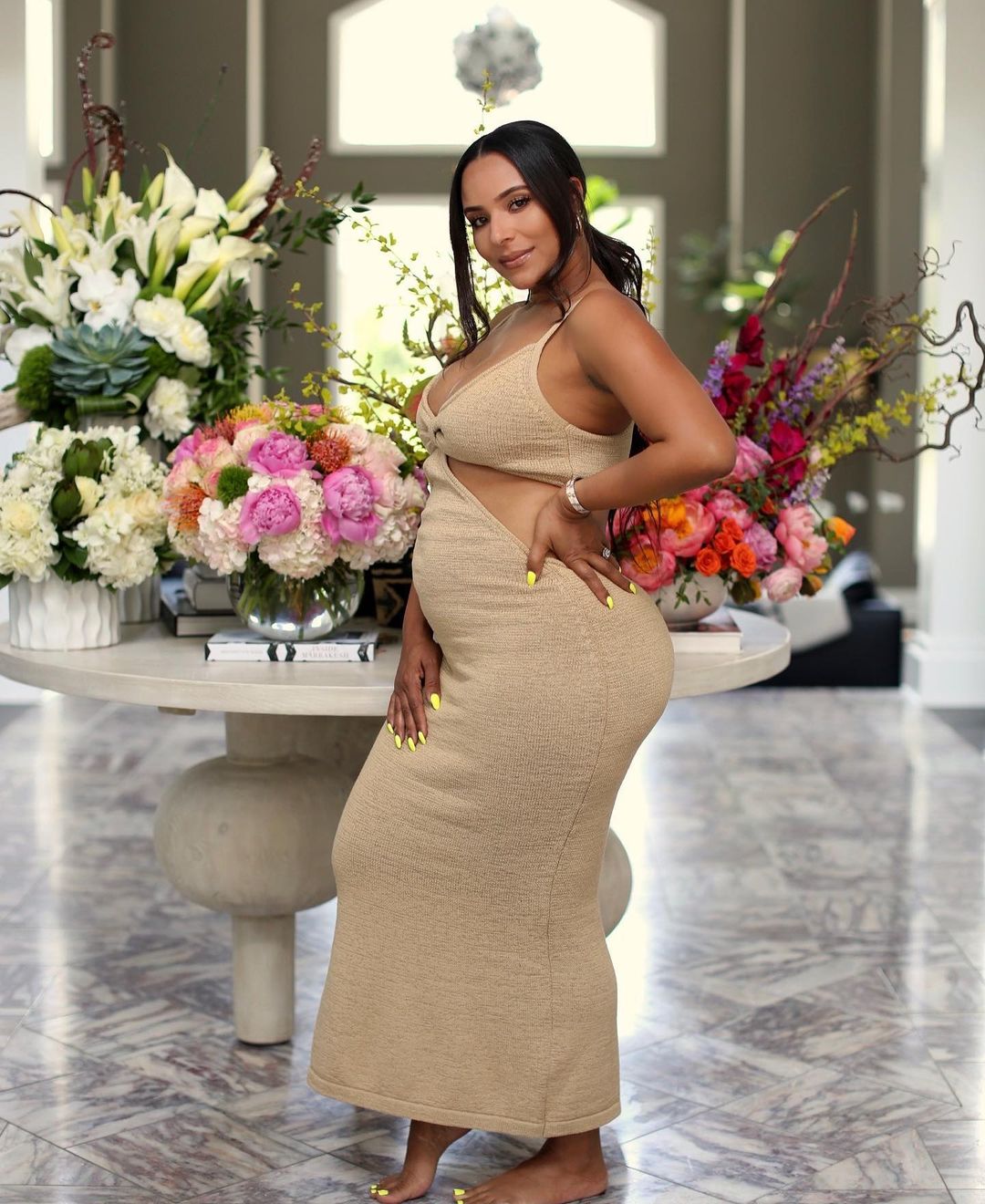