Home » TV & Movies » Luxury apartments inside listed nuclear bunker for sale at £550,000 each 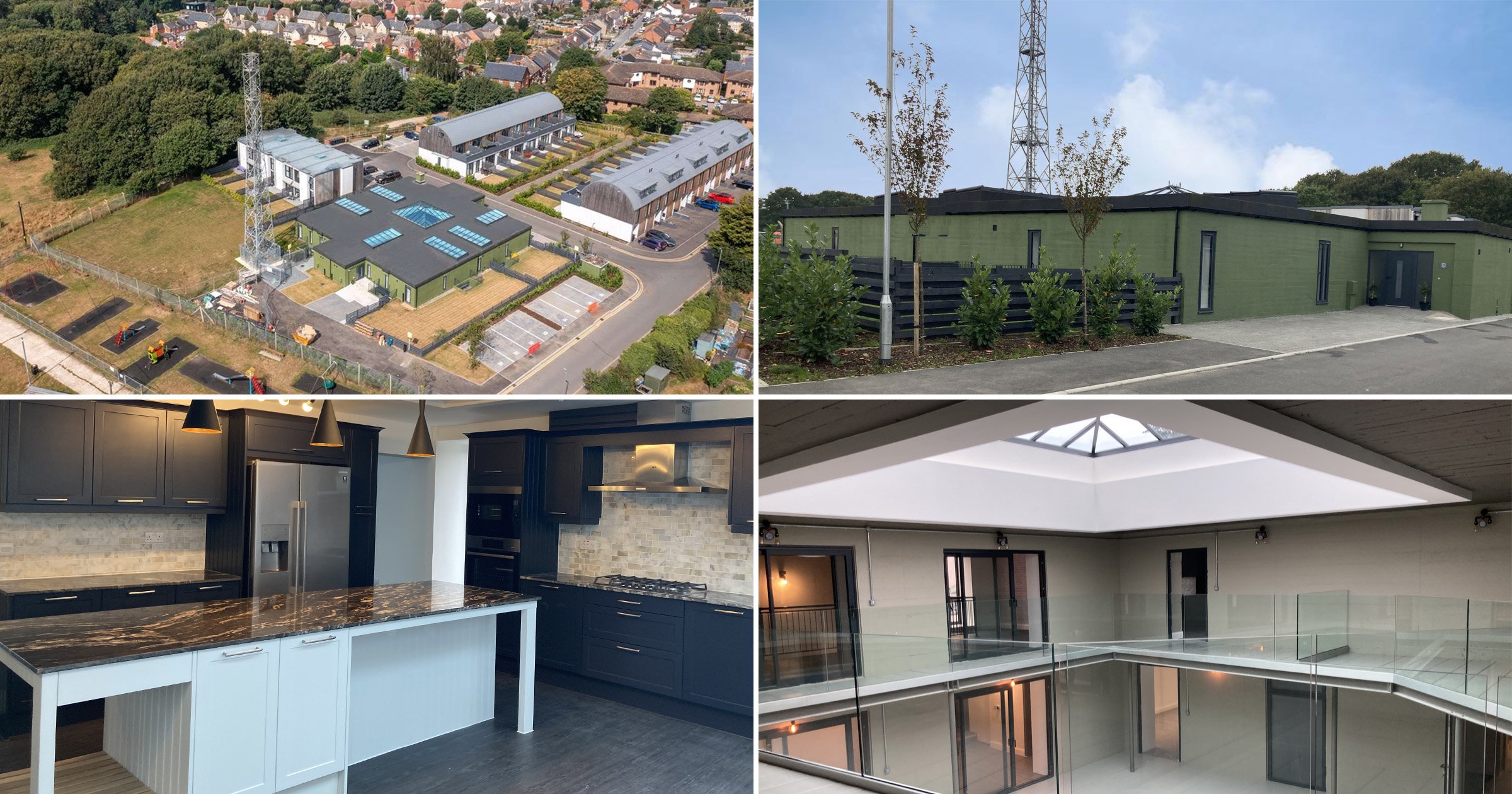 A nuclear bunker built to be used as a communications hub in the event of an attack has been converted into a number of luxury apartments.

These properties, located inside the 600mm thick reinforced concrete walls, are now up for sale at £550,000 each.

Found in the seaside area of Mistley, Essex, the Grade II-listed bunker was built in 1951 during the Cold War to protect government officials, if necessary.

Despite never being used, the building still features doors made with military-grade tank steel as well as the original ventilation system.

Now the bunker is made up of three apartments – one four-bed and two three-beds – all centred around a light-filled atrium.

Developers BuildVantage are behind the renovation and all three homes – spread over two floors – will be up for auction later this week, with a guide price of £1.4million in total.

Each one has a luxury feel to it with Italian marble bathrooms, granite worktops and underfloor heating. They also come with off-road parking and an enclosed garden.

Although the homes were originally listed individually, they are now being sold together at auction, through Allsop, which is set to take place on November 9.

But it seems there are more unique properties on the market at the moment – and many that you might recognise from TV.

An opulent New York City apartment that featured in Succession is up for sale at £17million.

Or, slightly closer to home, a cottage that made an appearance in Midsomer Murders has gone on sale for £950,000.

And don’t forget to try your luck with a £25 raffle ticket for this incredible £2.3million mansion.