Manifest is a science-fiction drama on NBC that followed a group of survivors after a plane reappeared after eight years of going missing. There were many interconnected characters in the series, with Grace Stone (played by Athena Karkanis) being a fan-favourite. But who killed Grace in the series?

Who killed Grace Stone on Manifest?

Grace was one of the main characters in the series since the pilot episode, appearing in every episode until the season three finale.

Sadly, during the final episode of the show, she was brutally murdered by Angelina Meyer (Holly Taylor).

Angelina fatally stabbed Grace while attempting to save baby Eden from being kidnapped by her.

While she was laying on the ground, an 18-year-old Cal (Ty Doran) appeared before her and place his stuffed dragon behind its head as a pillow.

Despite the massive age difference, Grace immediately recognised Cal and delivered her last words to him. 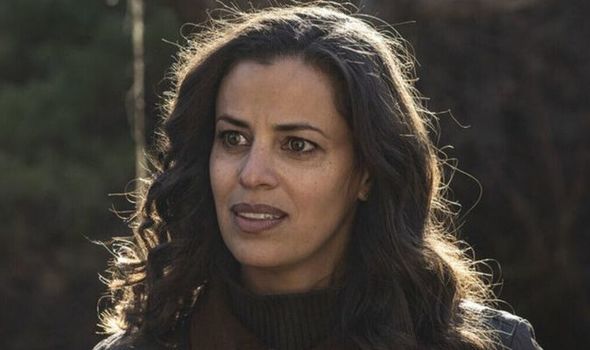 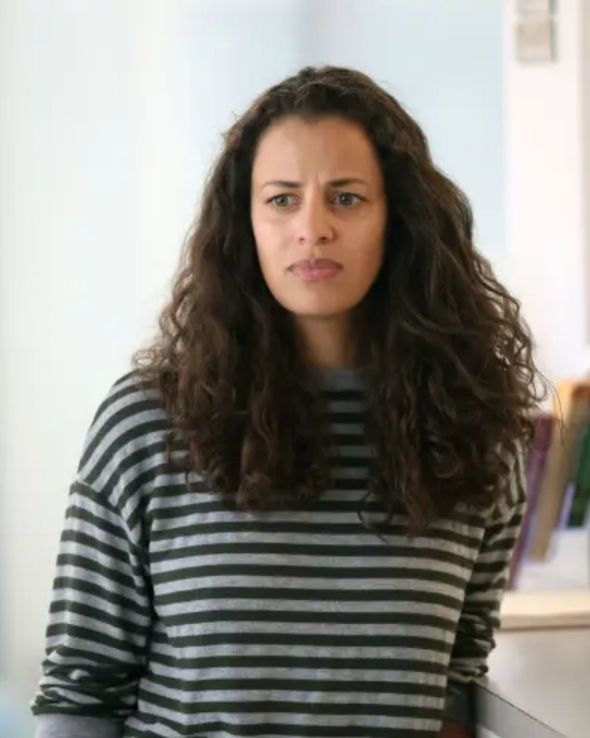 Before the initial Flight 828 incident, Grace was born in the mid-1980s and had a younger brother named Tarik (Warner Miller).

Grace had her third child, Eden, after the Flight 828 incident.

In the early parts of the show, Grace is seen mourning the loss of her husband and son, however, she eventually decides to let them go.

She eventually gets a new boyfriend and the pair of them raise her daughter together. 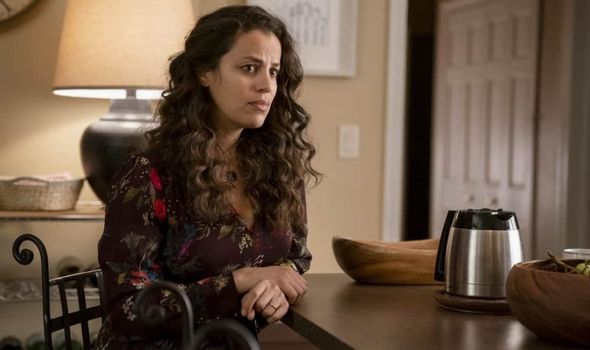 Athena Karkanis, who plays Grace in the series, recently sat down with Comic Book Resources (crb.com) to discuss her character and the events of season three.

Karkanis revealed that a lot has changed to Grace in the third season and that “she’s been a bit battle-worn.”

The star continued: “I think it’s interesting how we see this other side of Grace in the sixth episode [of the third season] and we see her again fighting for her family but in a very different way than we’ve seen before.”

In season three Grace finally gets to go through some series action scenes and take matters into her own hands. 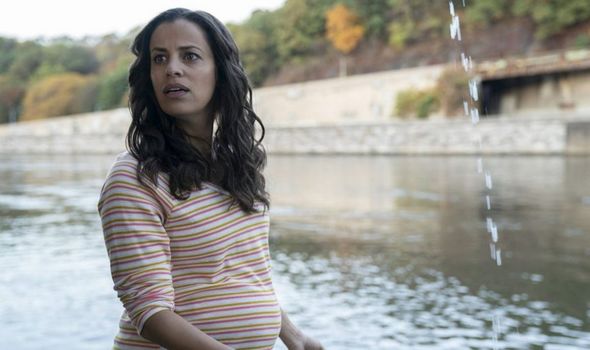 Karkanis said that “it was a lot of fun for many reasons” and that “it’s just fun to play a badass.”

The actress continued: “I knew that the fans would be losing their minds, because it’s, as you said, not anything even remotely close to what we’ve seen from Grace so far.

“Literally, I have lost count of how many times I’m baking cookies in the show over the past three seasons.

Unfortunately, Manifest has been cancelled ahead of the fourth season, with showrunner Jeff Rake originally planned to do six seasons for the series.

Rake has wasted no time in trying to bring the show back however, with showrunner already penning a movie sequel to conclude the story.

In an interview with Entertainment Weekly, Rake said: “Some platform would bankroll a feature or a movie finale, like we saw with Timeless, Firefly, and Deadwood.

“I just need a modest budget to tell the story. I am personally sketching out how to consolidate the back half of the series into a much more streamlined, cut-to-the-chase two-hour finale that would distill all of the hanging chads of the series. That’s where my head is at.”

Manifest is available to watch on NBC and Hulu