Home » TV & Movies » Matt Smith, who played Prince Philip on The Crown, calls the late royal 'the man' following his passing at age 99

MATT Smith, the actor who played Prince Philip on The Crown, called the late royal "the man."

The sweet comment comes after the royal family member passed away at the age of 99. 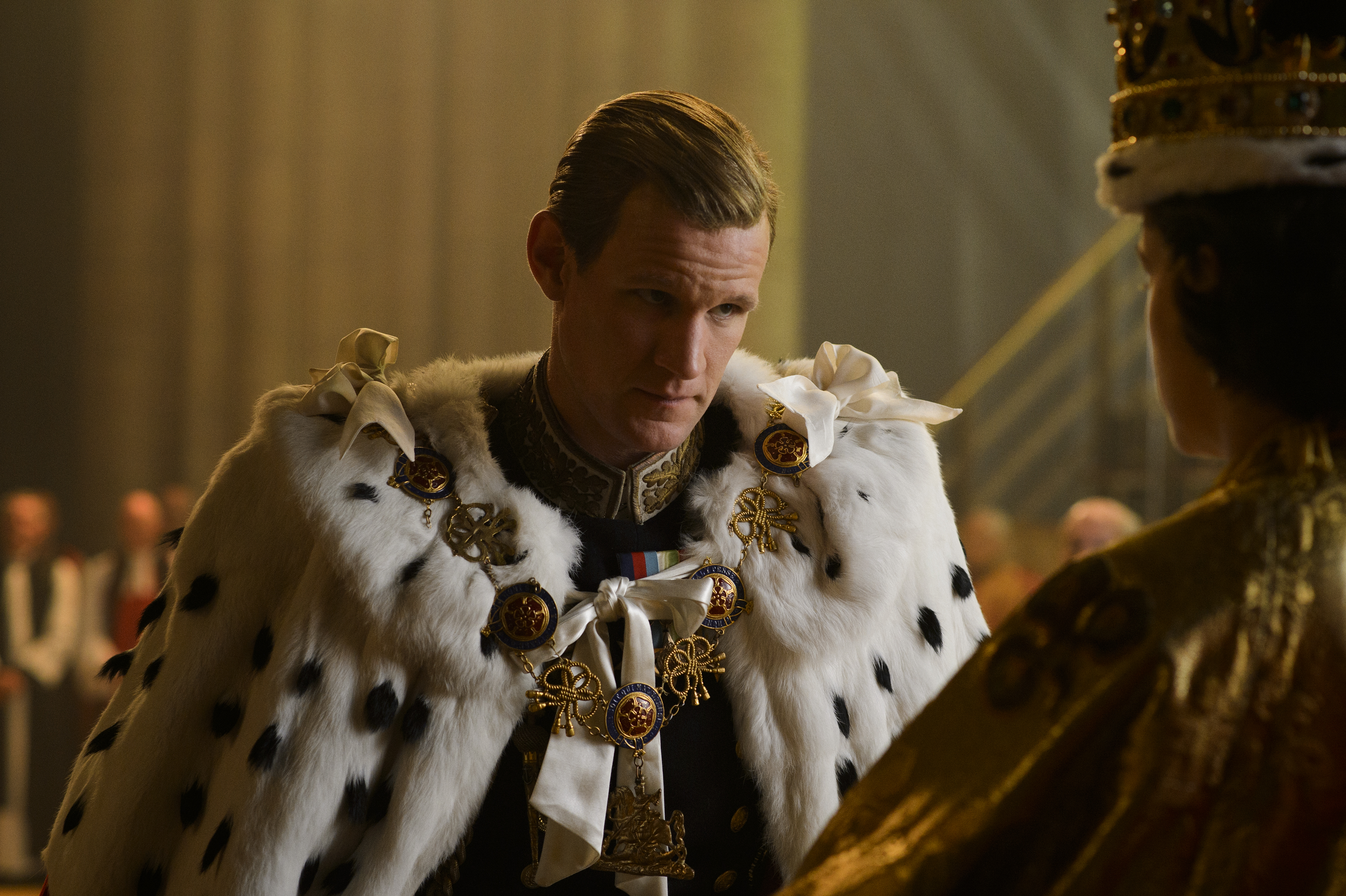 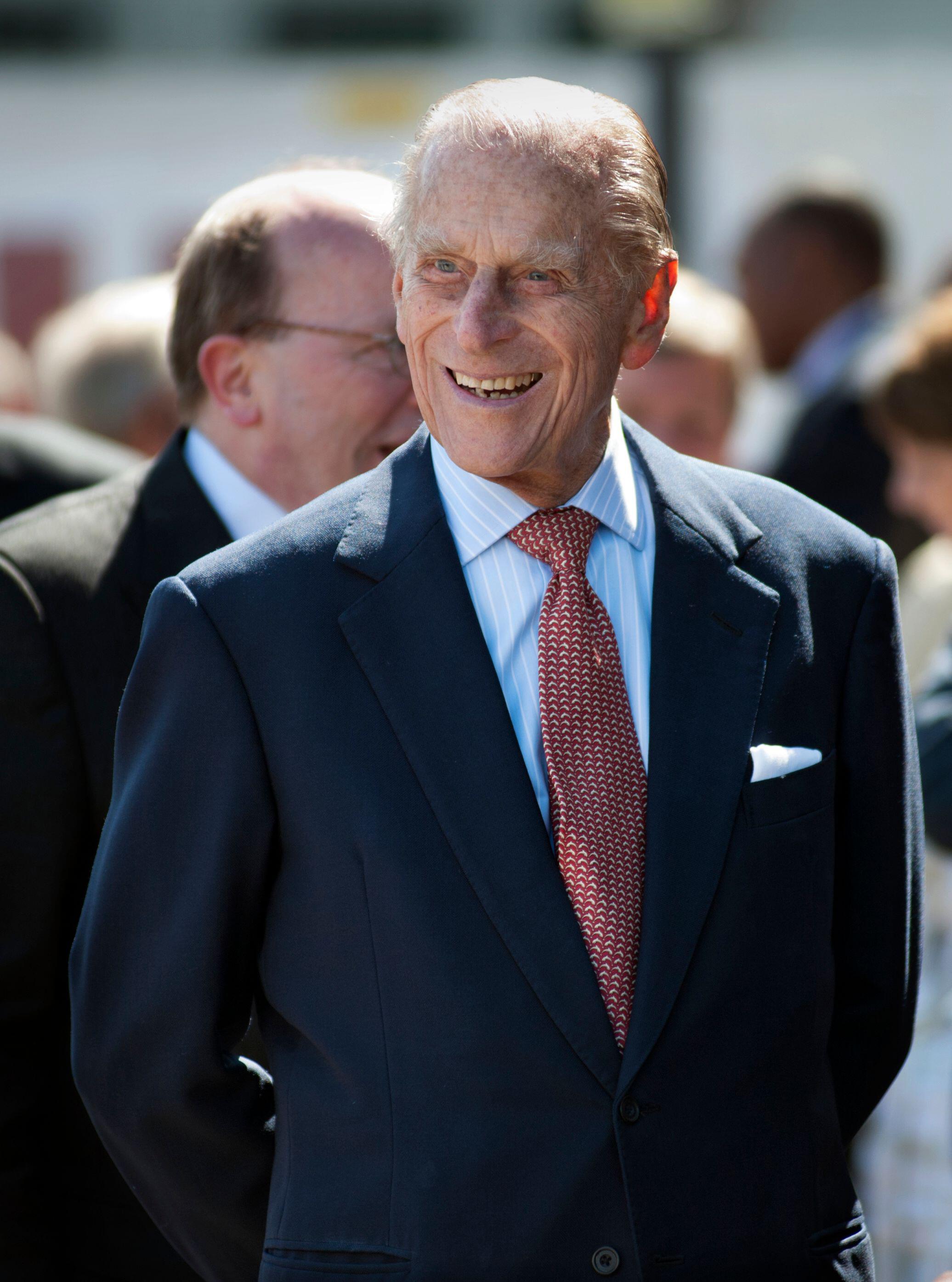 The 38-year-old actor sent his condolences to Philip's family, as he told Us Weekly in a statement: “I’d like to offer my condolences to Her Majesty the Queen and the Royal Family.

“Prince Philip was the man. And he knew it. 99 and out, but what an innings. And what style. Thank you for your service old chap — it won’t be the same without you.”

Matt appeared on the popular Netflix series as the young version of Philip for the first two seasons.

Fellow The Crown star Tobias Menzies, who played the older version of Philip in the third and fourth seasons, also offered his condolences in a tweet. 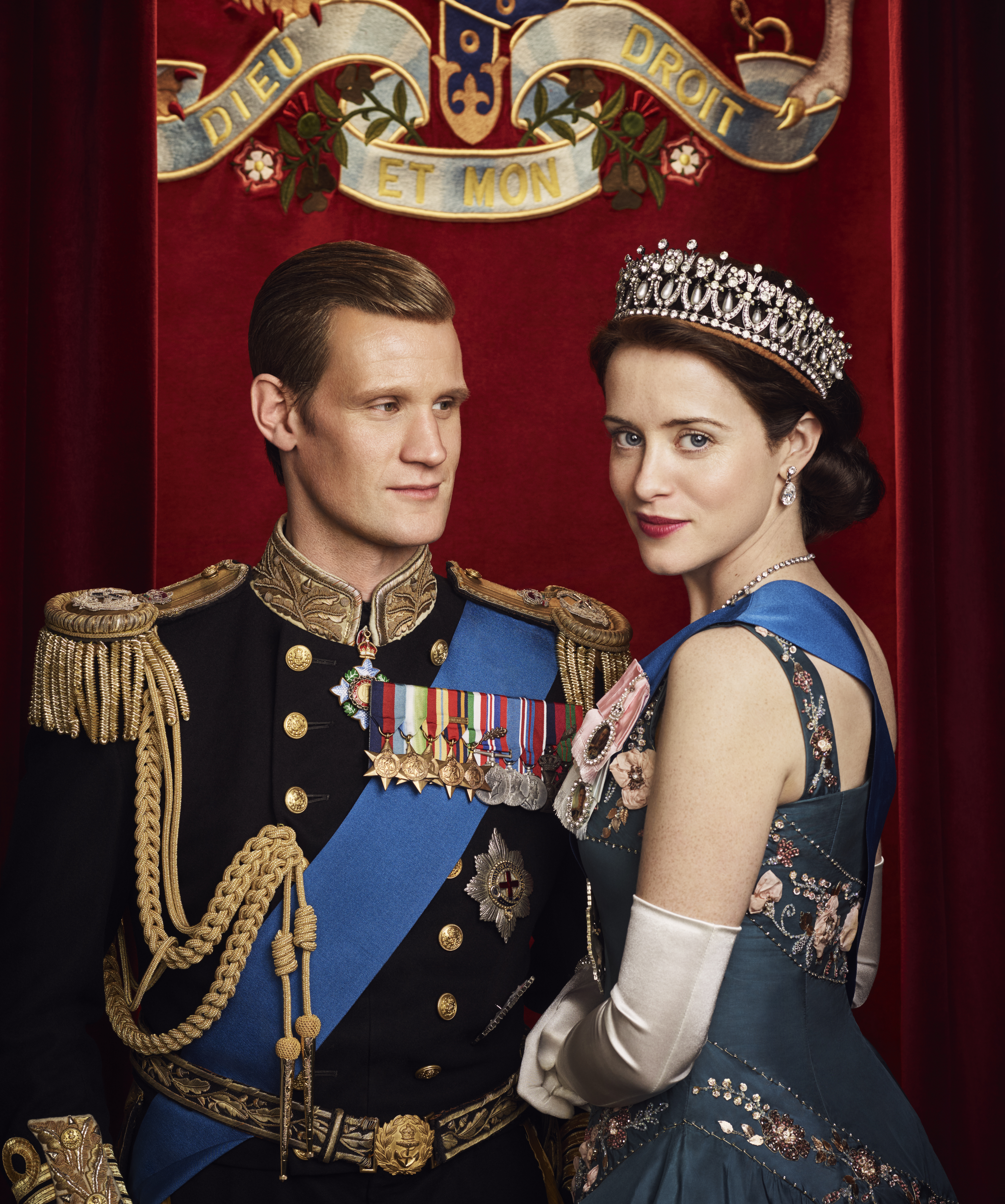 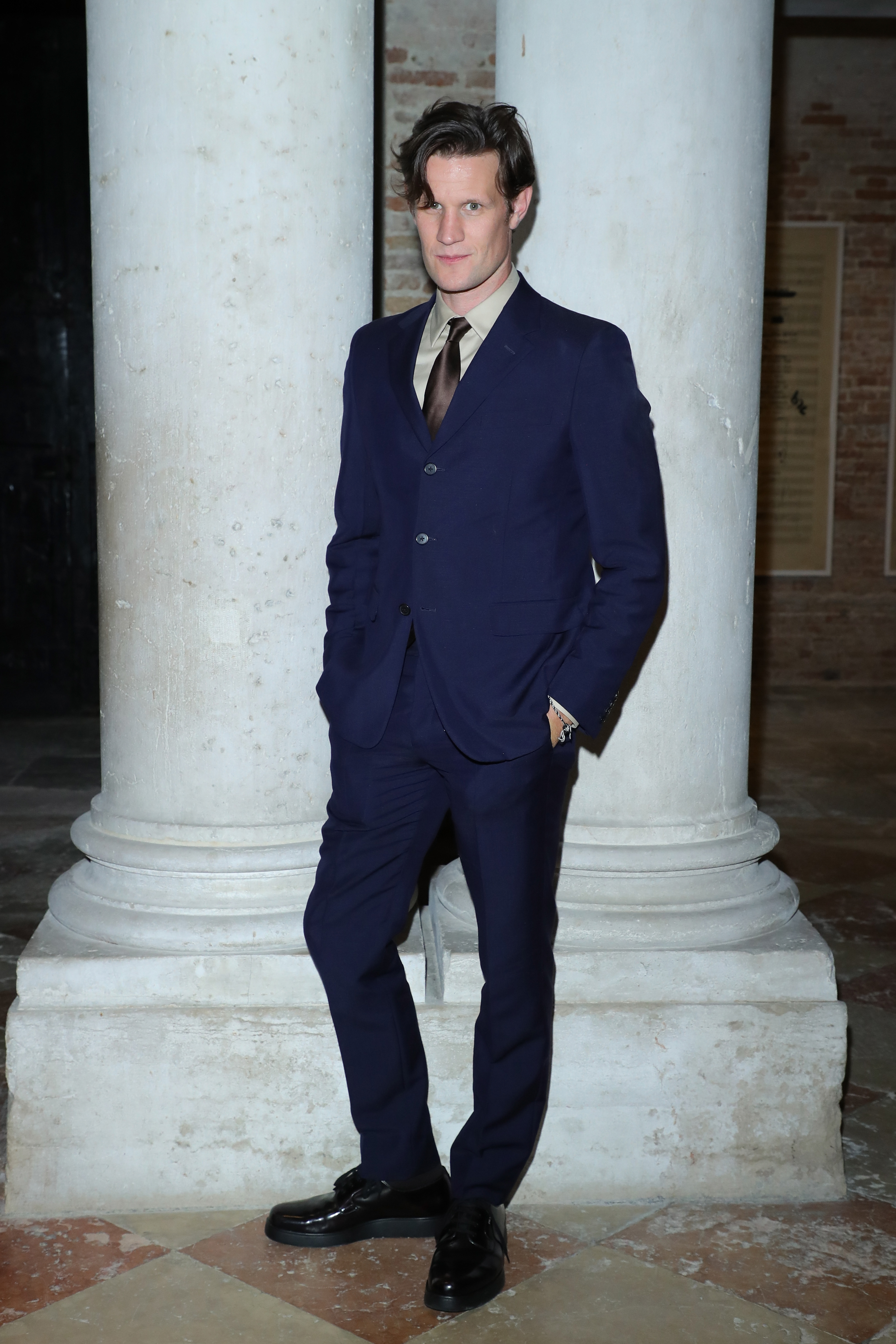 The 47-year-old actor wrote: “If I know anything about the Duke of Edinburgh I’m fairly sure he wouldn’t want an actor who portrayed him on TV giving their opinion on his life, so I’ll leave it to Shakespeare.

The Royal Family announced in a statement that the Duke of Edinburgh, who had been married to the Queen for 73 years and described as her constant strength, passed away peacefully on Friday morning. 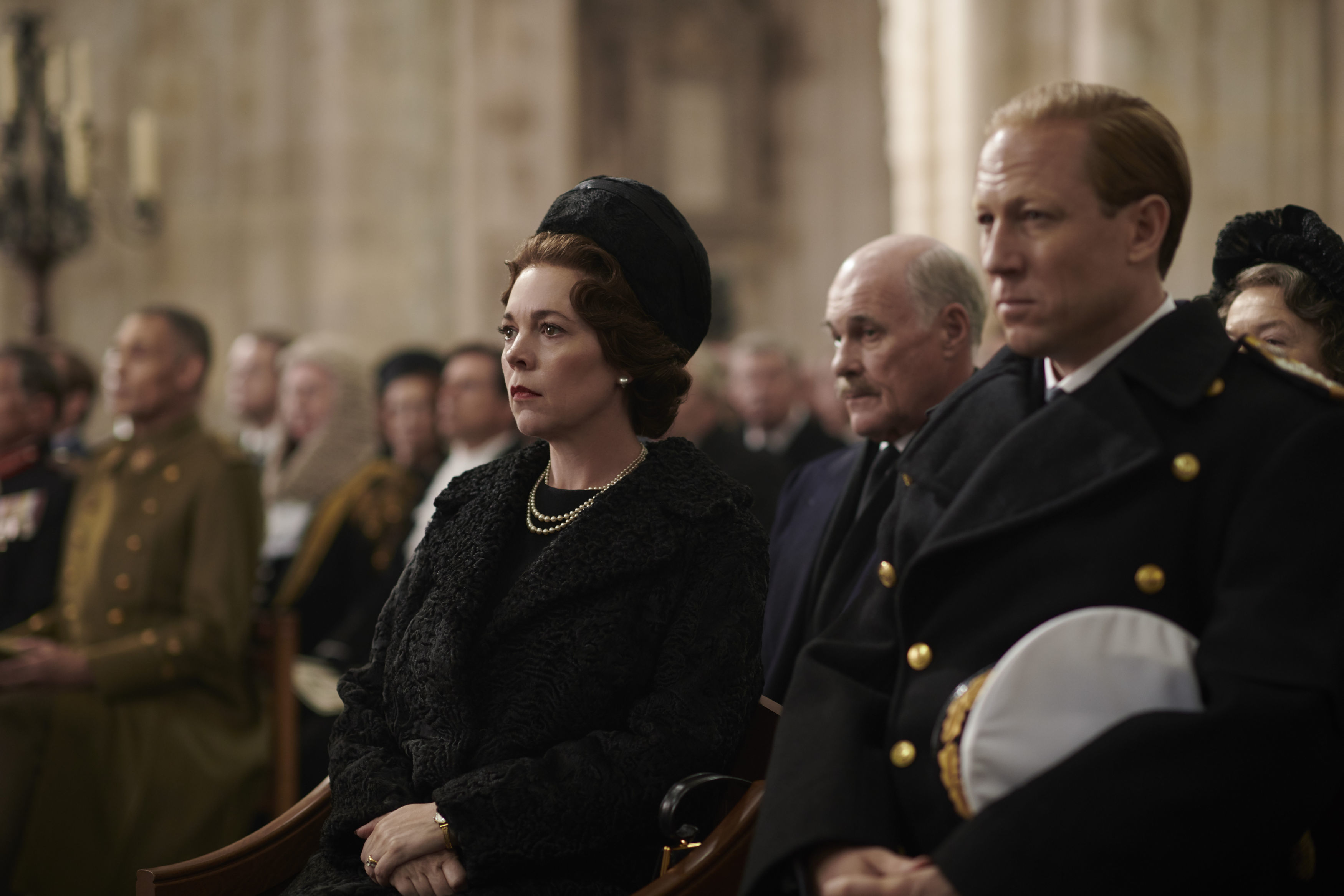 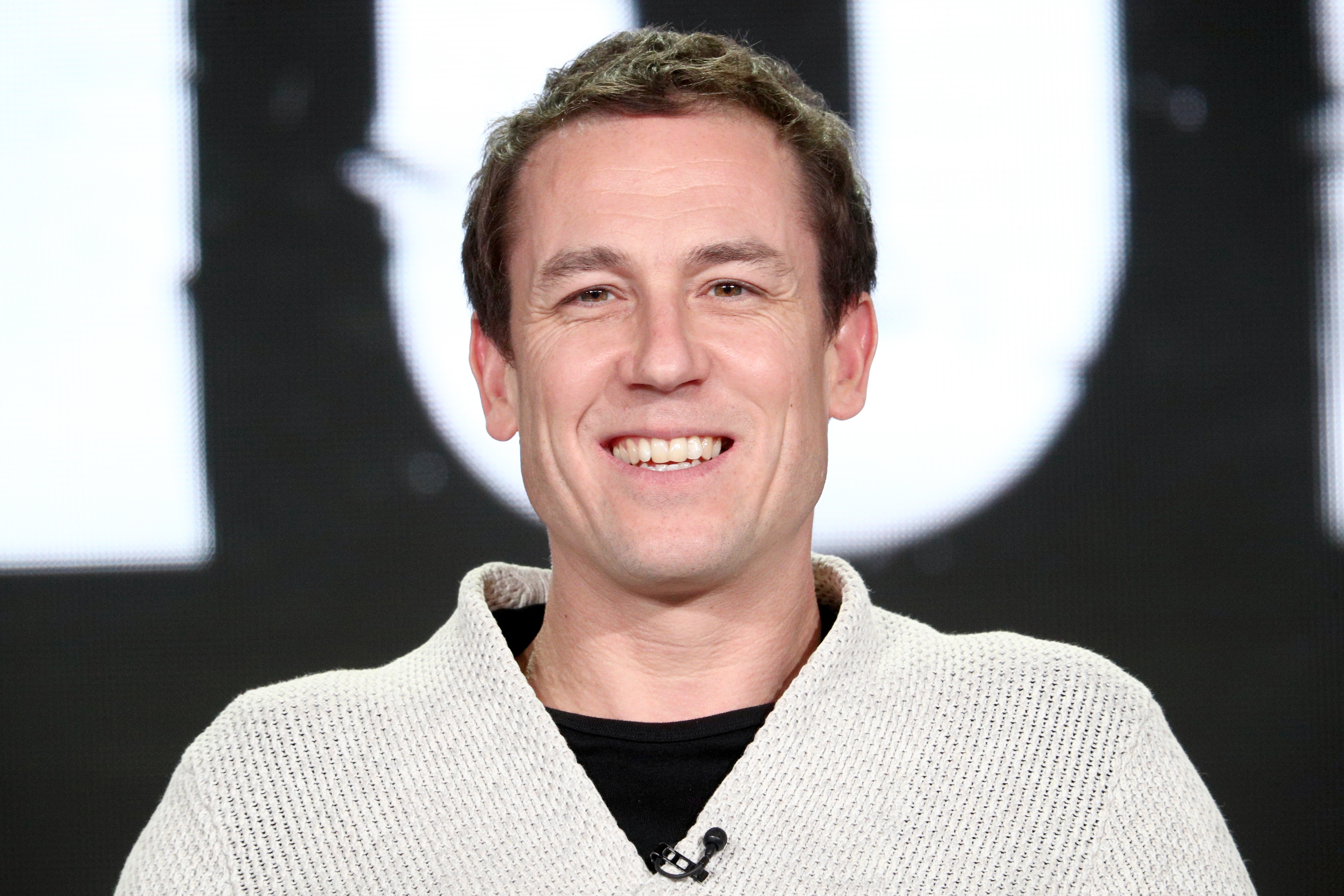 The Queen revealed the sad news at noon and revealed her "deep sorrow" at the passing of her "strength and stay".

Two weeks later, he was transferred to St Bart’s Hospital for further treatment for an infection and a heart condition.

Buckingham Palace then announced on Tuesday, March 16 he had been released from hospital and was in "good spirits" and "comfortable."

Philip dedicated his life to the Queen and royal duty and died just months before his 100th birthday in June this year. 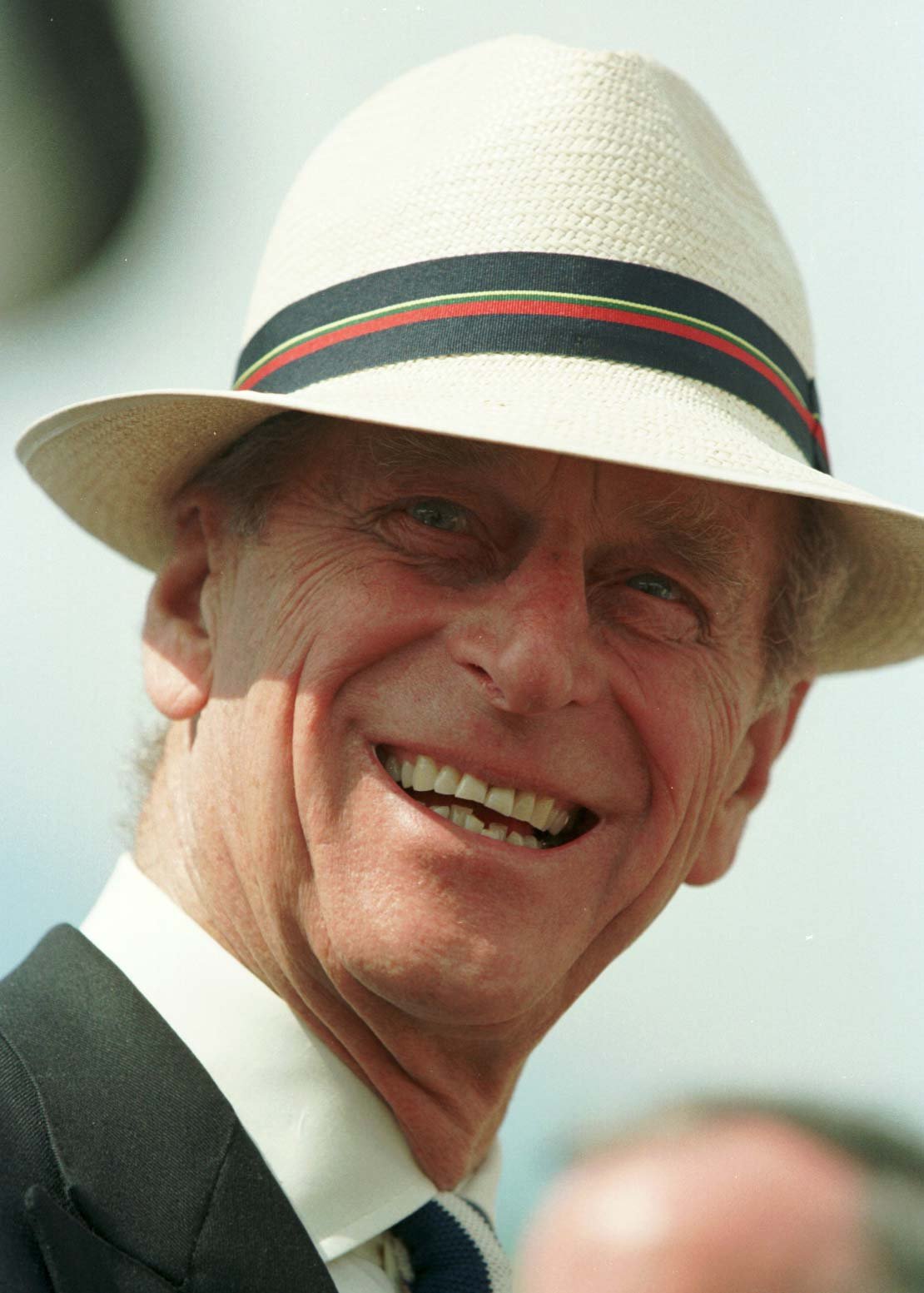 Throughout his reign, Prince Philip remained one of the hardest working royals in history.

Since 1952, he attended 22,219 solo engagements and 637 overseas tours in a career marked by his famous gaffes, wit and wisdom.

He was also the patron or president of 992 charities and organisations throughout his life – and was a keen fan of art, sport, science and technology.

His funeral will be held at St George's Chapel, which is the same place where Meghan Markle and Prince Harry got married. 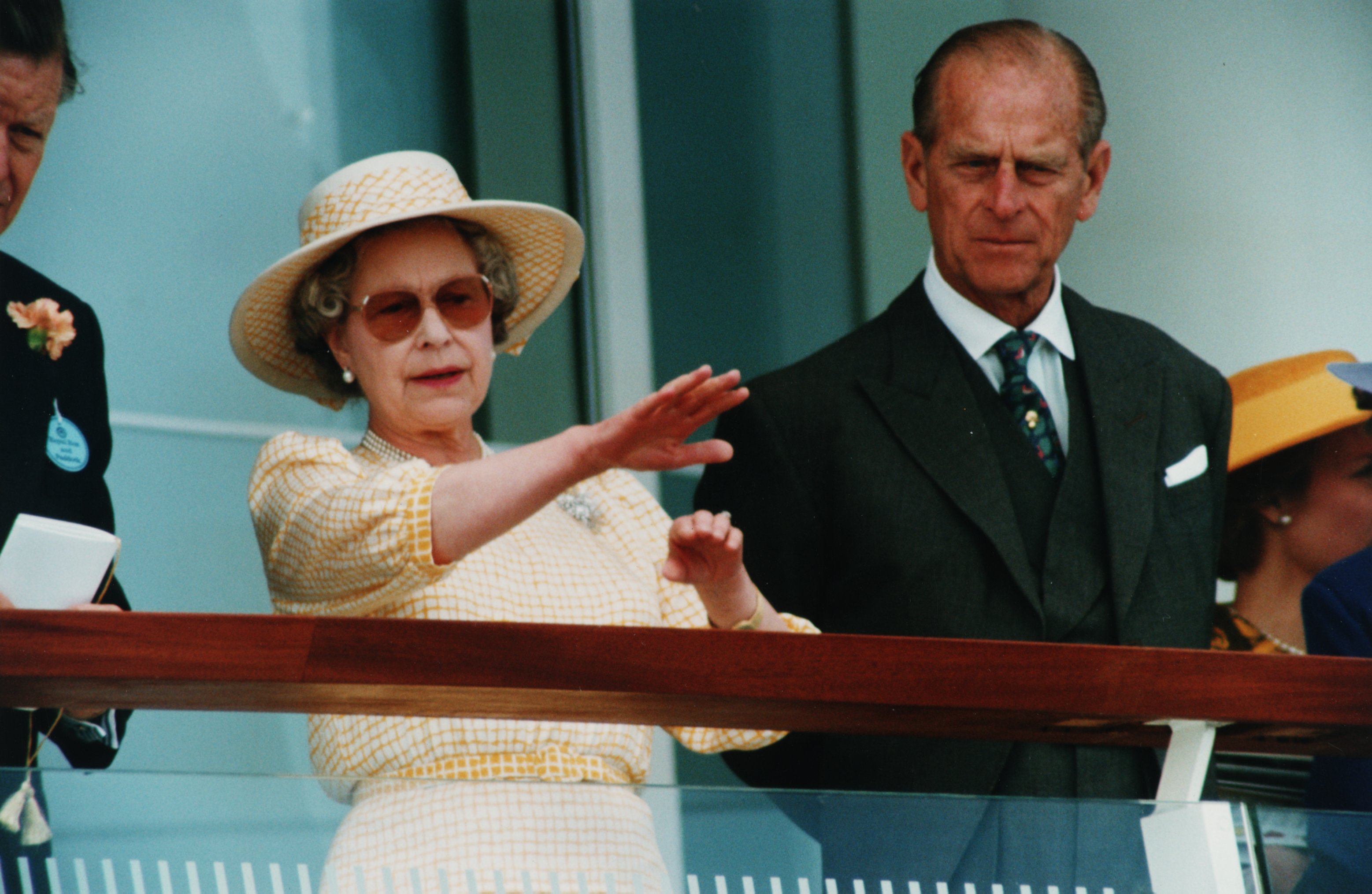