Known for playing the role of Gretchen Wieners in the 2004 film Mean Girls, the star posted a heartfelt Instagram post after her sister Wendy's sudden death Tuesday. 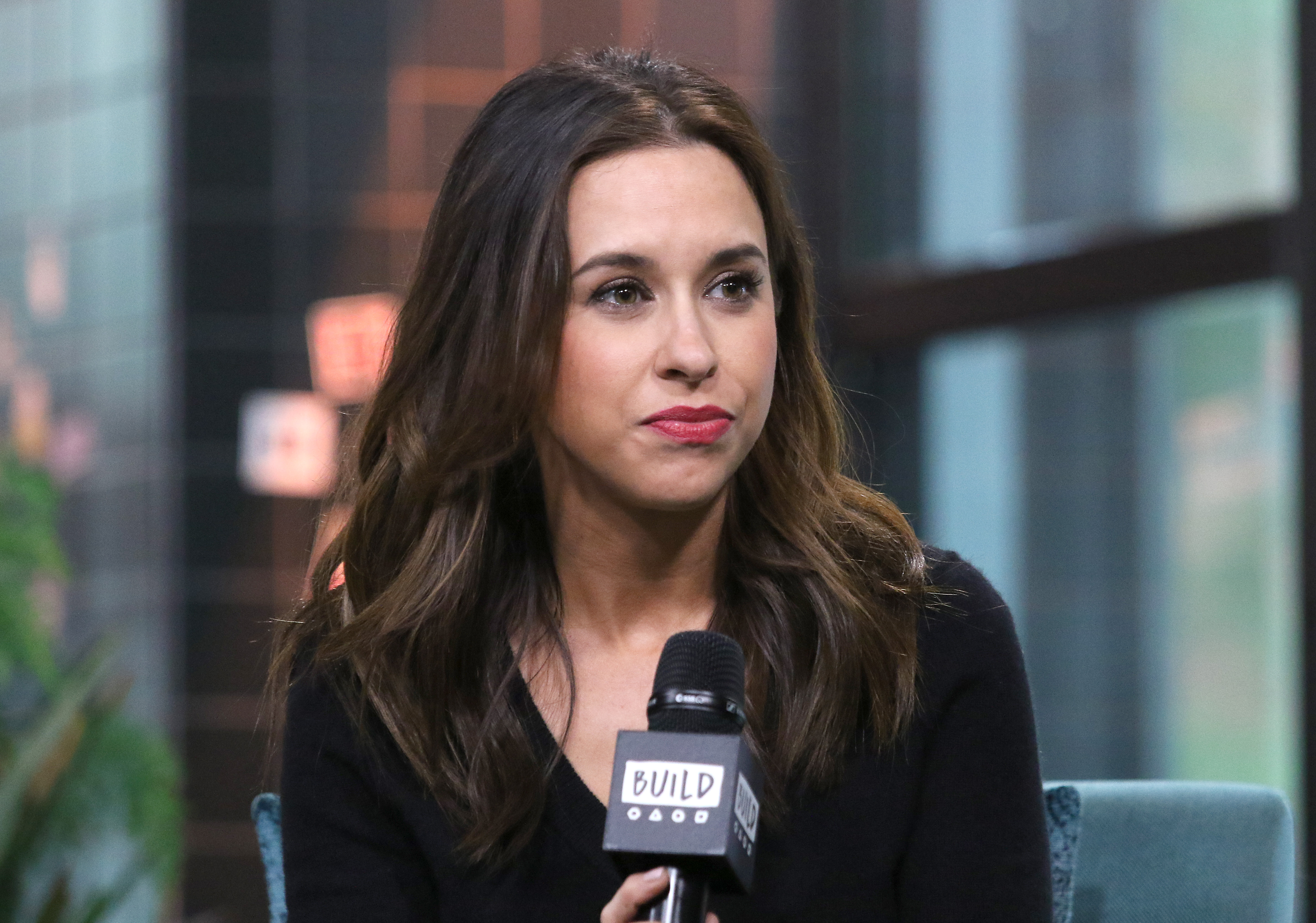 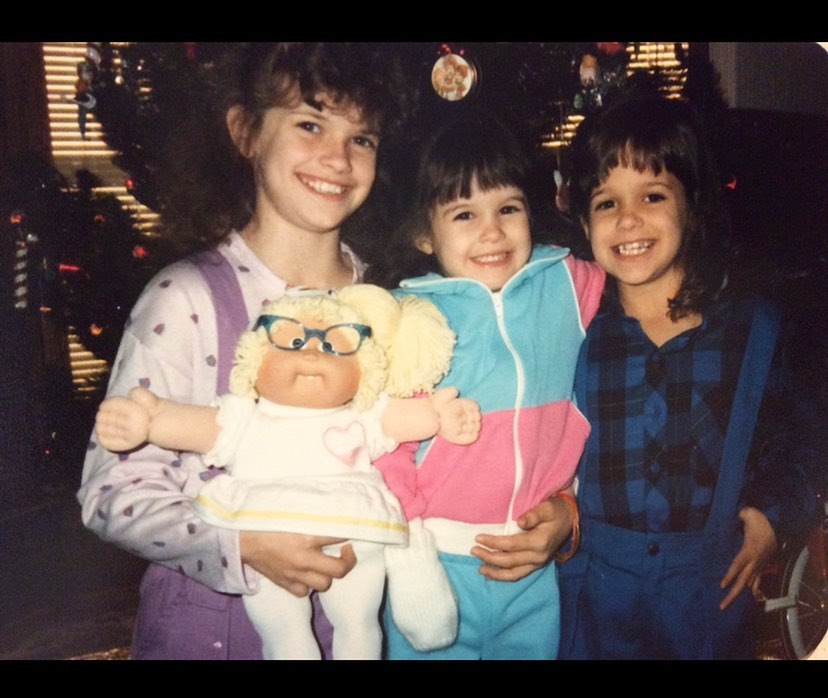 Lacey wrote yet another heartfelt letter to her sister's memory and thanked fans for reaching out with their well-wishes and sympathies.

The actress wrote: "I thank you from the bottom of my heart for your outpouring of love over our family during this devastating time."

She continued to share a Thanksgiving tribute in her sister's memory.

Lacey posted: "On this Thanksgiving day, I give thanks for her beautiful life. I give thats that we never ended a phone call without saying I love you and I give thanks that I will see her again."

She concluded: "I miss you so much, Wendy."

The photo used for a post was a throwback of Lacey as a child with Wendy and her other sister Chrissy standing in front of a Christmas tree and sharing a doll.

Her brother T.J. Chabert was not pictured.

'OUR HEARTS ARE SHATTERED'

On Tuesday, after Lacey posted the devastating news to her Instagram, a Texas Coroner's Office confirmed the death to The Sun.

No cause of death has been determined, as toxicology results are underway.

Wendy lived in Texas with her two sons.

She was going through divorce proceedings at the time of her death, The Sun can confirm.

Wendy filed for divorce from her husband, Shane, in August 2019.

The case is listed as “pending.”

In a heartbreaking post, Lacey penned a letter to her late sister writing: "My beautiful sister, Wendy.

"Our hearts are shattered into a million pieces that I don’t know how we will ever put back together again now that you’re gone.

"We love and adore you more than we can ever say and we will continue to forever and ever and ever.

"The shocking loss has left us so broken hearted. Our lives will never be the same without my dear sister, but we cling to the promises of Jesus that we will be together again in eternity.

"Please keep our family, especially her two boys, in your hearts and prayers. Thank you so much."

One Tree Hill alum Bethany Joy Lenz commented: "So sorry Lacey, sending you love and praying for your family."

The Bachelorette's Ali Fedotowsky wrote: "Love you Lacey. Here for you today and always."

Melissa Joan Hart left the message: "I'm devastated and heartbroken! I am so sorry Lacey! Sending you so much love."

Lacey, 38, made audiences laugh as Gretchen Wieners in the teen comedy Mean Girls – and has since captured hearts as a well-known Hallmark actress.

Last year, fans were delighted when the cast of Mean Girls reunited to recreate one of the movie's most famous scenes.

Taking to Instagram, co-star Lindsay Lohan posted the clip to her 8.6 million followers, as she and her fellow co-stars filmed their parts from their respective homes.

The video begins with a scene from the 2004 movie where Lindsay's character Cady and Rachel McAdams' character Regina George are discussing Gretchen Wieners running for Spring Fling Queen.

As Regina goes on to slam Gretchen for not being pretty, she then badmouth's co-star Amanda Seyfried's Karen Smith for being "a s**t".

The video switches back and forth between the movie and present day as 34-year-old Lindsay reads from a script on her sofa.

As fans of the film will know, Gretchen was listening in on the call the entire time and once Regina hangs up, she dials in Karen and hints that someone has said something bad about her.

Both Lacey and Amanda are seen hanging at home as they play their parts, with 34-year-old Amanda laying on her bed.

As it goes in the film, Karen accidentally moans about Gretchen to Gretchen – thinking she's on the other line with Regina.

Regina has previously lied to Cady and said she's going to bed, but really she wants to go out with Karen.

But after Gretchen tells Karen what Regina has just said about her being "a s**t," Karen changes her mind.

More of the cast came together shortly after the recreation to celebrate Mean Girls' 16th anniversary – but one person admitted it was "awkward."

Jonathan Bennett who played the role of Regina’s ex-boyfriend Aaron Samuels admitted the virtual aspect of the reunion made it rather odd.

He said of the reunion, which was moderated by Katie Couric: "It was a moment!

"Because here's the thing … we haven't all been together in 16 years, and to all be together for the first time, and do it on Zoom – already it's awkward to see each other for the first time; you want to say so many things – but then when you're on a Zoom call, it's even more awkward because you're waiting for the person to talk and you don't want to interrupt." 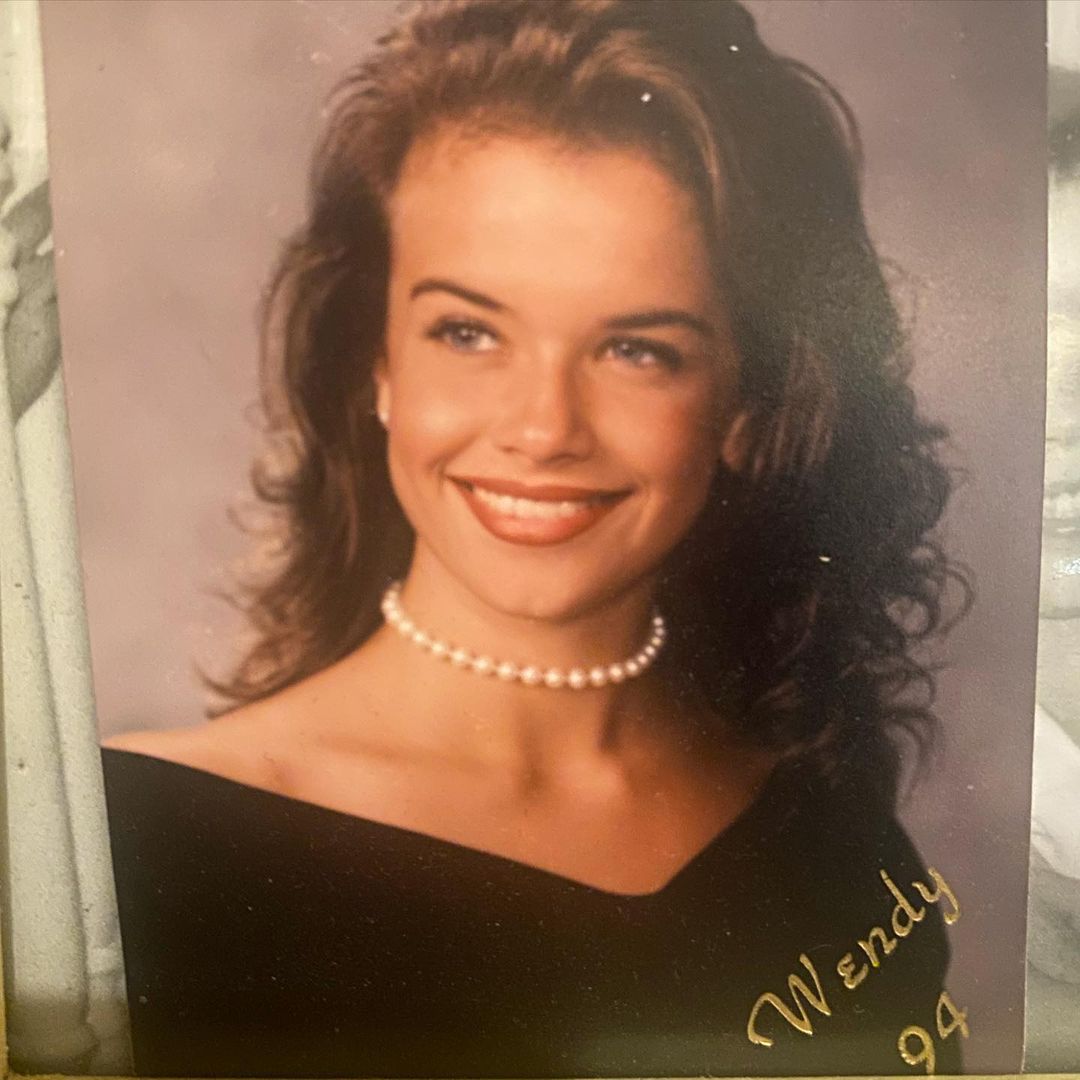 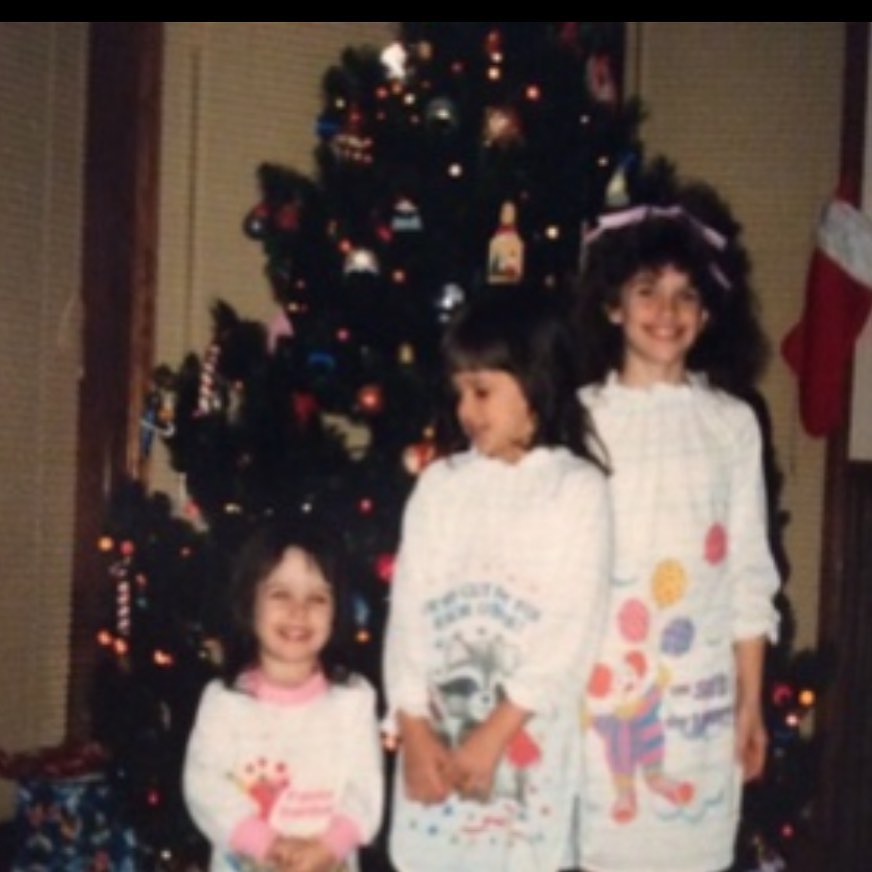 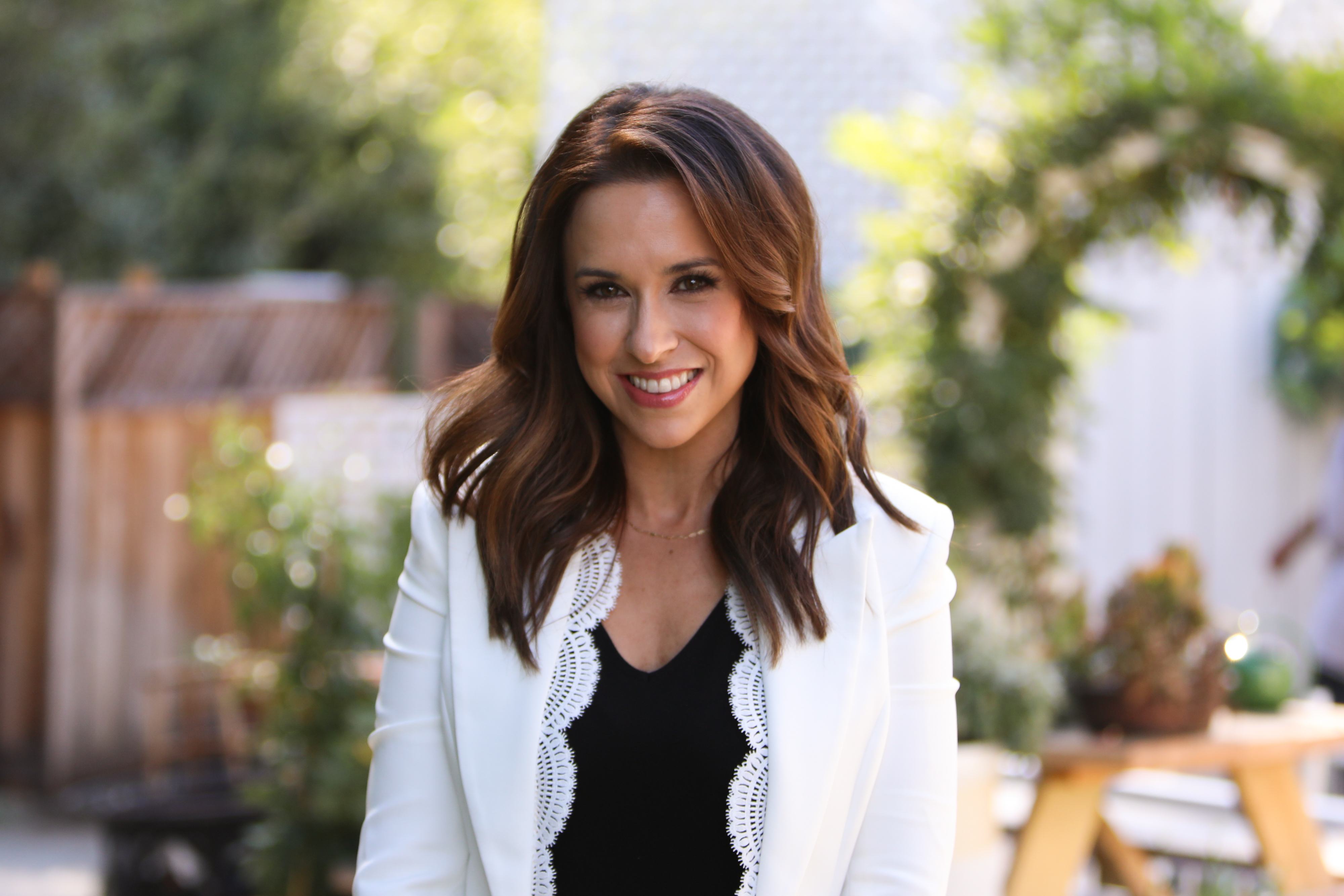