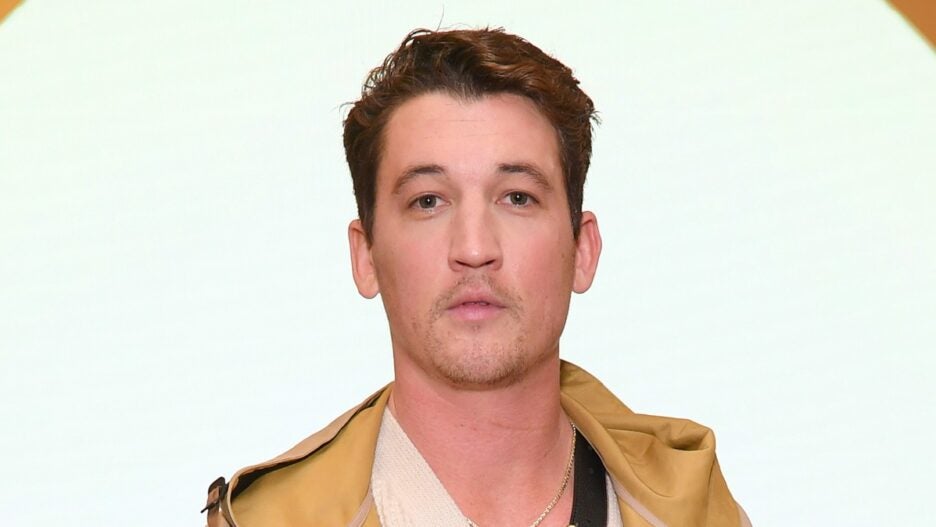 Miles Teller is setting the record straight about his vaccination status.

The actor, who co-starred with Taylor Swift in the Blake Lively-directed video “I Bet You Think About Me,” turned to Twitter on Monday night to share an update after concerns over whether he was vaccinated resurfaced following the clip’s release.

“Hey guys, I don’t usually feel the need to address rumors on here but I am vaccinated and have been for a while. The only thing I’m anti is hate,” Teller wrote.

Teller’s vaccination status first came under scrutiny after The Daily Mail reported that the actor tested positive for COVID-19 in September. His positive test result was reportedly the reason for the paused production of “The Offer” — the forthcoming Paramount+ series about the making of “The Godfather.”

At the time, Teller’s publicist, Lauren Hozempa, told The Mail, “your facts are incorrect,” but reportedly offered no further comment.

In late May, Teller was spotted on vacation in Hawai’i with Green Bay Packers quarterback Aaron Rodgers, who recently tested positive for COVID and admitted he was not “vaccinated,” despite leading reporters to believe he was, by stating he was “immunized” during a September press conference. Rodgers was out for a week, but returned to the field this past weekend.