The hits keep coming on Josh Flagg’s stolen American Express credit card. The Million Dollar Listing Los Angeles broker revealed that not only did criminals drop more than $100,000 at Cartier, but their spree continued – and ended at a Payless Shoe store?

Flagg has a pretty good sense of humor about the crime spree. He shared that he’s working with authorities to happily bust the person (or people) who went on a spending spree with his credit card.

Flagg originally thought the thieves spent a jaw-dropping $104,175.64 at Cartier. But it got much worse. “OK so, so many of you wanted to know what happened with the people who went to Cartier,” Flagg shared in a TikTok (via Instagram). 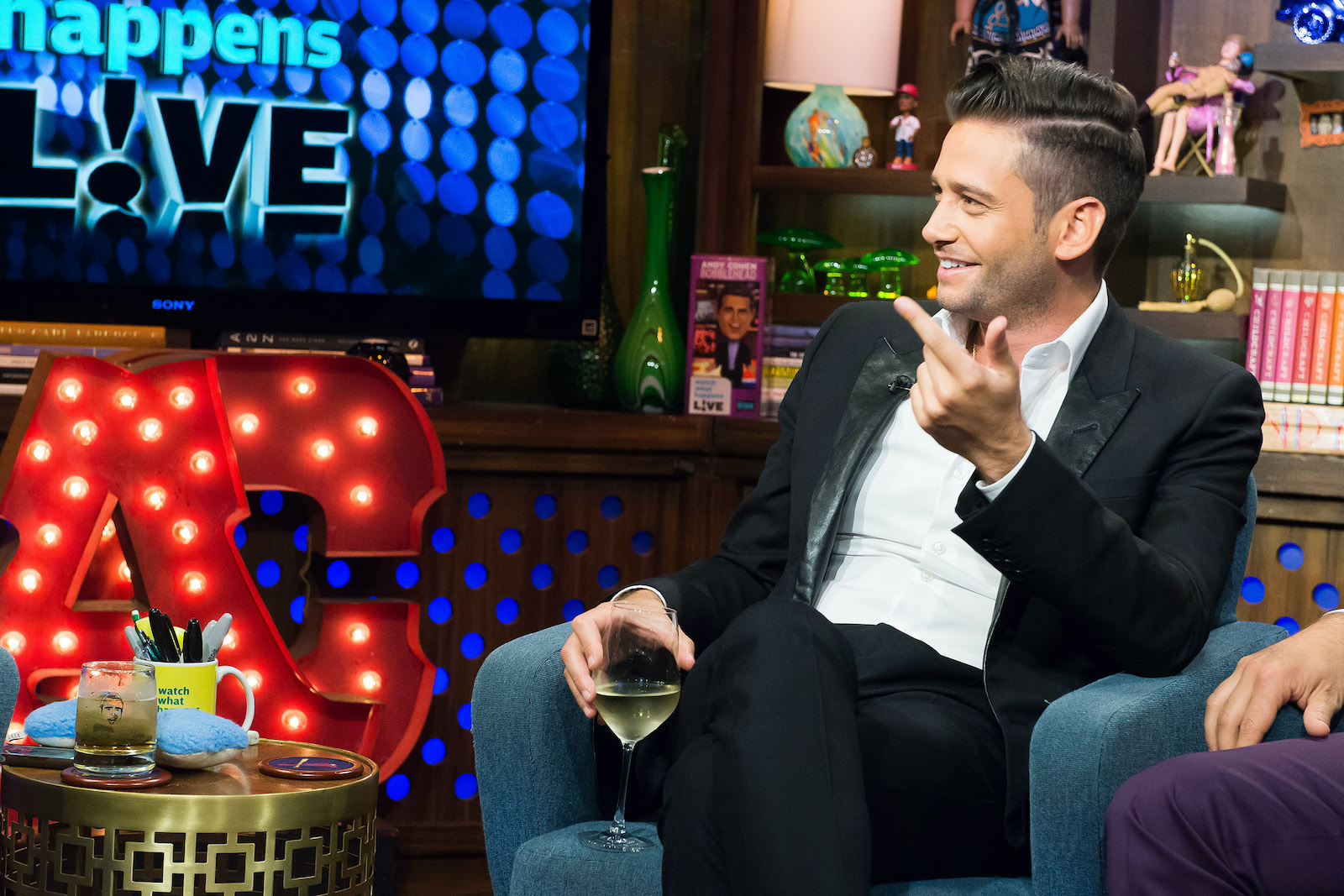 “But anyway, so then American Express called me,” he added. “They said, ‘Oh, will you help us look at footage’ and this and that? And I said, Absolutely, I love crime-stopping. This is exactly what I want to do on my Friday.”

Flagg shared a video to Instagram on Nov. 3 and said his identity was compromised. Plus, someone went on a spending spree with his American Express credit card. In the video, he takes a call from an AMEX representative who tells him to remove her call from his speakerphone.

someone used my amex and spent over $100k at Cartier but using speaker phone is the real issue . #fyp #amex #customerservice #foryou #joshflagg

Flagg takes the information in stride but really wants to know if he will find out who stole it. He looks a little deflated when the AMEX rep tells him he won’t but they will “take it from here.” He captioned the first video with, “Someone spent over 100k on my Amex at Cartier but the real problem is using speaker phone [laughing emoji].”

Flagg isn’t the first (or unfortunately the last) Bravoleb to have his identity ripped off. Madison Hildebrand from the earlier seasons of Million Dollar Listing Los Angeles was targeted in a $300,000 speaking gig in Dubai that turned out to be a total scam. Hilderbrand received a fake offer that looked pretty real. Since he’s a sought-after speaker he mulled over signing on for it. But his keen business sense kicked in and he realized it was a scam.

Captain Lee Rosbach from Below Deck was also an identity theft target. Someone used Rosbach’s identity to file for bankruptcy while he was filming.

“I have no idea who these people are or what their motivation might be or if they’re a part of something larger. I just have no idea,” he said in a video for TMZ. “And I’m going, ‘Why would you do this?’ The media ran with the story before Rosbach even knew what had happened.

“When it gets flashed all over the Intenet you’re a deadbeat, you don’t pay your bills, it’s detrimental to my career,” he remarked. “It’s detrimental to just me as an individual because I place integrity as one of those things you either have it or you don’t. I’ve always prided myself on that, and for someone to just blatantly and so openly question that, just really pisses me off. I want that pound of flesh.”