Home » TV & Movies » Mirzapur: Did Beena and Munna have an affair?

Amazon Prime Video’s Mirzapur continues to enthral fans with its viewers furiously speculating about what will happen next. Season two landed late last year and left audiences with many questions. The writers firmly left the door open with multiple loose ends which demanded another series to explain them.

Did Beena and Munna have an affair in Mirzapur?

Many audience members have been questioning Beena Tripathi (played by Rasika Dugal), who gave birth to a son in season two.

The identity of the father was something of an unknown but Beena’s husband Kaleen Bhaiya (Pankaj Tripathi) seemed to be the most unlikely candidate.

He carried out a fertility test which revealed to the audience his sperm count was sadly very low and the chances of natural conception unlikely.

Beena hid this information from him and so many people believe either Bauji Tripathi (Kulbhushan Kharbanda), Raja (Nitin Mahesh Joshi) or even Munna (Divyenndu) could be the father. 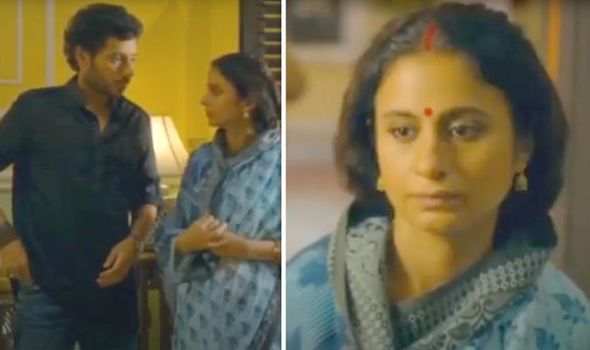 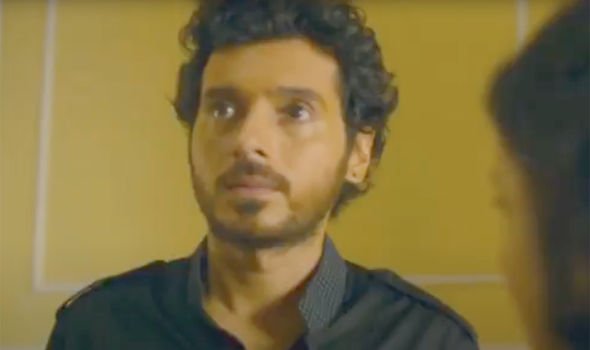 Some people have been speculating on Quora about this with one fan called Tapas Kumar posting: “Three persons have sexual relationship with her. But as my vision it’s son of Munna Bhai. As he has the more potential then babu ji and raja.

“Thats why she didn’t let him near her son. Not for the fact that he can kill her son for thrown.

“It’s her ultimate plan to have a bigger goal and kill them both in the process [sic].”

A second user called Sanskar Raut said: “MUNNA- There is a possibility that beena and munna had sexual relations and she must be not afraid that he will kill baby but she is afraid if he acknowledges his baby that why she didn’t want munna to go near her baby [sic].” 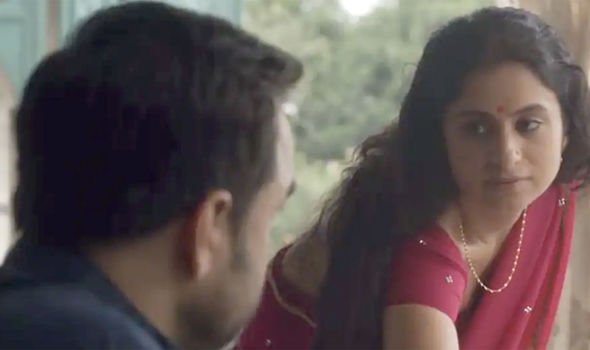 “As [Kaleen] can’t be father we can’t include him I think Munna is real father because raja is gone before beena’s pregnant and for bauji is too old so he can’t be father [sic].”

But others have been less convinced of this theory with Yashraj Singh Rathor commenting this it was “impossible’.

The user said: “Why? Because Munna is not attracted to his Beena and even he knows his limits. 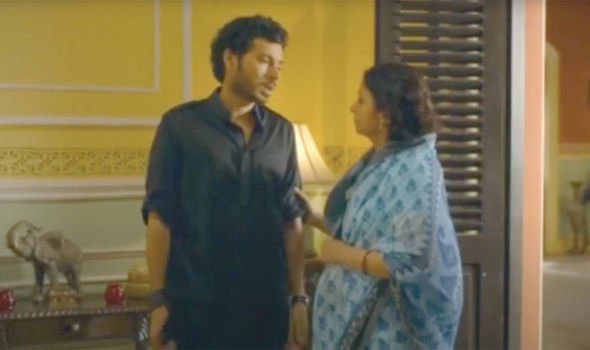 “I seriously doubt that he had relations with Beena. Another reason, Beena did not let Munna come near his son and Munna had no feelings for her son.

“In fact he felt bad when Kaleen Bhaiya called Beena’s son a contender for Mirazapur’s throne.”

“Yes I get the low sperm count and stuff…but I’m not sure a low sperm count means a 0 percent chance. It would be some sort of anti climatic moment if this comes to pass.”

A third fan Aradhya Dixit concluded: “I guess to solve this mystery we should wait for the third season. I personally think it’s Raja.”

The truth is bound to come out in season three with star Dugal admitting the writers already have an answer to this conundrum.

However, a romance between Munna and Beena seems highly unlikely given how he felt about Sweety Gupta (Shriya Pilgaonkar) and how he killed her.

Additionally, Munna had a good relationship with his stepmother but it never seemed romantic.

Beena was already involved in her affair with Raja, so it’s unlikely she would have then added Munna into the mix.

To make things worse, she was being blackmailed by Bauji for sex and would not have dared to do anything else which could jeopardise her position within the Tripathi household such as a second affair with Munna.