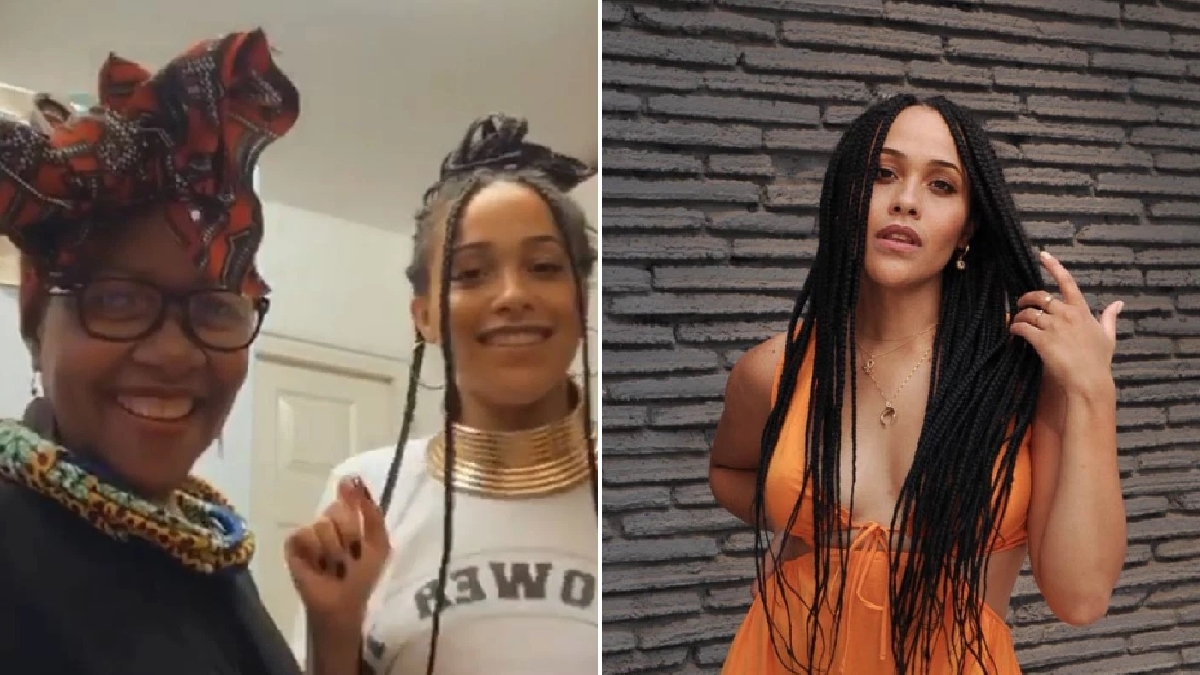 The mother of missing Doctor Who star Tanya Fear has urged her daughter to reach out to confirm she’s safe.

The actress and comedian, who appeared in the BBC drama as Dr Jade McIntyre in the 2018 episode Arachnids, was last sighted in Los Angeles, California, on Sunday, however initial reports stated Thursday.

According to Mail Online, Tanya’s mum Yvonne Marimo posted a plea on Monday, which read: ‘I want my daughter to be safe.

‘I would appeal to her directly that, if she is reading this, to please get in touch with someone just to let us know that you are ok.’

She added: ‘We haven’t been able to reach anyone from the U.S Embassy in London yet and we are very keen to hear from them to find out what’s going on in Los Angeles.’

It was originally believed that Tanya was last seen in the Hollywood Bowl area of LA on Thursday, September 9.

It has since been revealed she was spotted at Trader Joe’s on Sunday, September 12.

An update posted on a Twitter page dedicated to the search read: ‘UPDATE: Tanya was last seen on 12th September at Trader Joe’s on 7310 Santa Monica Blvd (close to N. La Brea Ave). Anyone in that area please keep your eyes open! Thank you!’

Tanya is said to have a distinct British accent. According to a social media dedicated to the search, she is 5ft4, weighs about 140lbs, has brown eyes and black hair.