NCIS Los Angeles: Deeks and Kensi try to have a baby

NCIS Los Angeles is in the middle of a hiatus from its 12th season with the drama returning at the end of the month. Throughout the CBS series’ series, there have been a plethora of characters who have left a lasting impression on fans, one of which is Agent Harley Hidoko (played by Andrea Bordeaux). She featured in most of season nine before it was her time to go.

What happened to Agent Harley Hidoko in NCIS LA?

Hidoko was the executive assistant to the EAD-PAC who was assigned to NCIS OSP (Office of Special Projects)  at the beginning of series nine.

She quickly became a key figure in the team, playing an integral role in cracking some of the most difficult and dangerous cases.

So it was assumed that Hidoko would be on the drama for the long haul, going by how well she had slotted into the show.

Unfortunately, in a surprising twist, this turned out not to be the case. 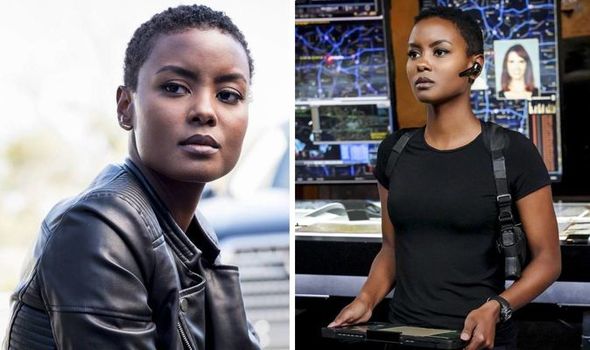 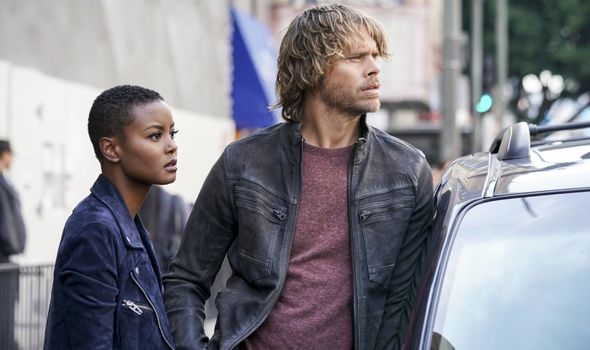 Shay Mosley (Nia Long) was also introduced as the executive assistant director of EAD-PAC in the first episode of series nine.

She fired Marty Deeks (Eric Christian Olsen) fairly early on after he accused her of reckless and disrespectful behaviour towards his fellow agents.

Mosley wasn’t exactly everyone’s favourite person because of this but it was later discovered she had a 12-year-old son called Derrick (Jalyn Hall), who she had with an arms dealer called Spencer Williams (Lamont Thompson).

She was in a relationship with Spencer before finding out about his illicit profession.

He had kidnapped Derrick years prior and after discovering they were in Mexico, Mosley asked for the team’s help in bringing back her son. 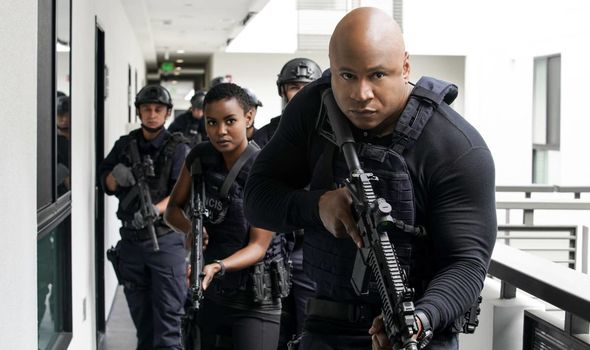 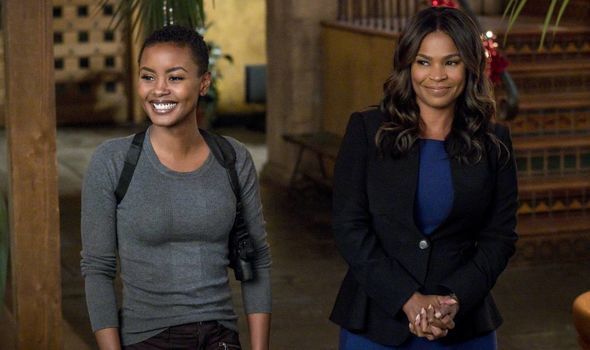 Hidoko went to Los Mochis in Mexico ahead of the team to try and get Derrick back.

However, shortly after her arrival, Hidoko’s tracker stopped working and she went missing.

So the visit to Mexico also became a mission to try and find Hidoko but when they went to the room she was staying at, there appeared to be no sign of a struggle.

To their shock, Callen and Hanna discover a pile of burnt human remains containing bone fragments.

Through DNA analysis, it is revealed that these were the remains of Hidoko who had been murdered by a deadly Mexican cartel leader.

Fans were unwilling to believe her death at first, thinking it was just a rouge.

Sadly, Hidoko’s killing was confirmed when the series 10 premiere To Live and Die in Mexico, began with her funeral and she hasn’t been seen since.

There doesn’t seem to be any clear reason as to why Hidoko was killed off.

The decision simply could have been made for creative reasons, to end season nine on an emotional note.

Taking to Instagram at the time, Bordeaux said: “I’m gonna miss [Harley Hidoko] so much.

“I’m so proud to have been a part of the #NCISLA team.

“Congrats to the cast and crew on what I’m sure is going to be an amazing 10th season.”

NCIS Los Angeles is available to watch on CBS.