Neighbours fans are desperate to know whether Dee Bliss is really going to return from the dead, and they are finally about to find out.

The Neighbours cast member went missing on her wedding day to Toadie Rebecchi (Ryan Moloney) 16 years ago after their car flew off a cliff, and has been presumed dead ever since.

But Andrea Somers (Madeleine West) is trying to convince Toadie that Dee is really alive after she was confused for her by a man named Ian in 2009.

Toadie is stunned when her daughter Willow arrives on his doorstep, telling him that she wants to make sure Andrea isn’t up to her usual tricks.

She says that she doesn’t want Andrea to cause him any more pain, and she later warns her mum that she hasn’t forgiven her for everything she has done.

Does Willow know something more about what Andrea is saying than she is letting on?

Meanwhile, Andrea will reveal another clue about the mysterious Ian in her hypnosis session, leading Mark Brennan (Scott McGregor) to track him down. 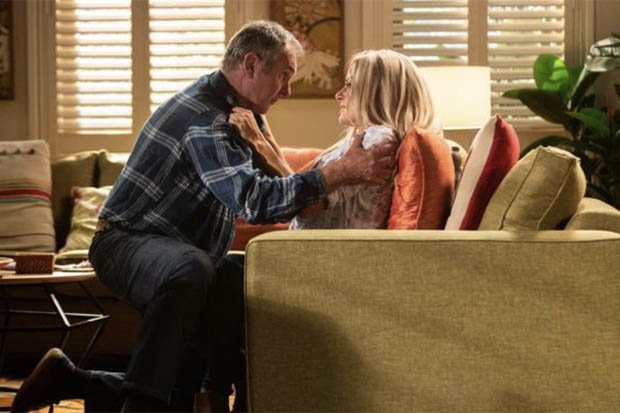 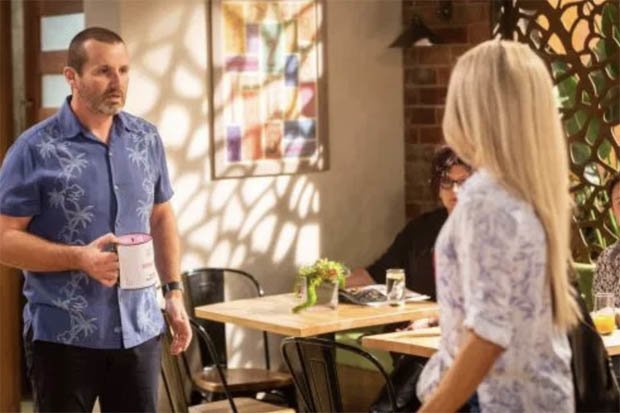 He takes Andrea to visit him and gets his story in full, and Ian revealed he used know a woman called Karen, and was stunned when he saw Andrea in 2009 because they looked identical.

Toadie is finally starting to believe Dee is alive, and is now known as Karen, and is desperate to find out more.

Ian is quick to add that he lost contact with Karen years ago, as she fell in love with a man and moved to South Africa with him. 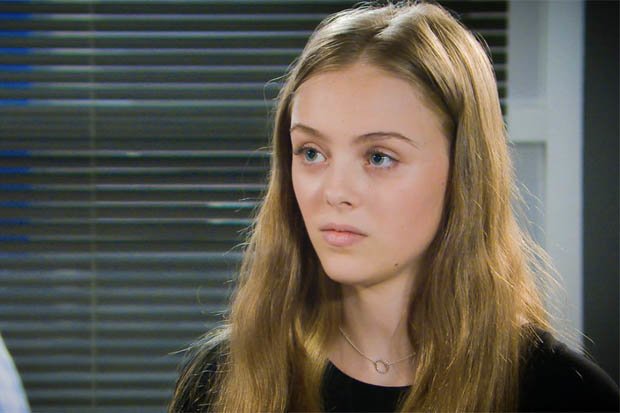 However, not everything is as it seems as Ian visits Andrea alone and she thanks him for sticking to her version of the story, and also asks him to give her a photo, showing a woman who looks like her standing next to Ian and a mystery man.

Is Andrea lying about Dee, or is she really alive?