Neighbours fans know Chloe Brennan (played by April Rose Pengilly) and Ebony Buttrose (Christie Hayes) are not the best of friends right now, but it seems all that is about to change.

Has their devious plan which is set to bring them closer been exposed?

In recent scenes, Channel 5 views have seen Pierce Greyson (Tim Robards) express his friendly affection for Chloe, much to the annoyance of his fiancé Ebony.

So much so, she managed to convince Chloe to work for her for the entire day, furnishing the offices at Lassiters for a new business Pierce is funding.

However, this has only peaked Chloe’s suspicions about how extravagant and flamboyant Ebony is with someone else’s money.

With jealousy rife between the women, Ebony took the time to pull Chloe to one side and warn her against spending any time with Pierce.

During a conversation with Digital Spy, actress Christie who plays the newcomer spoke about the tension between the three characters and teased the possibility of them coming together for a mutual cause. But what could it be?

“I think that Ebony and Chloe are both very strong, honest women. They do have a tendency to want to fight over this one guy, so it should be fun to watch that unfold.

“As the storyline unfolds, you’ll see that in a different life, these two would be friends.

“While they’re not best friends by any means, they start working together for the greater good and an outcome they both want.” 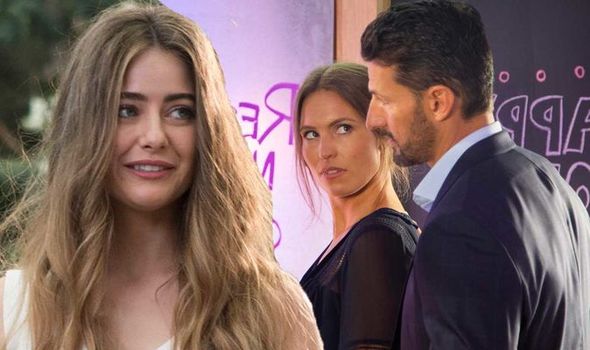 Nevertheless, what is the “greater good” Christie refers to?

Could Chloe find out that Ebony is indeed a gold-digger and call her out on it, only for her to be persuaded to join forces and the two of them fleece Pierce out of all his savings?

When asked about Chloe’s money-grabbing claims, Christie defended her character but also hinted at it being possible.

She said: “Chloe might be onto something! But I’m protective of my character here, so I’m probably not the best person to ask about that.” 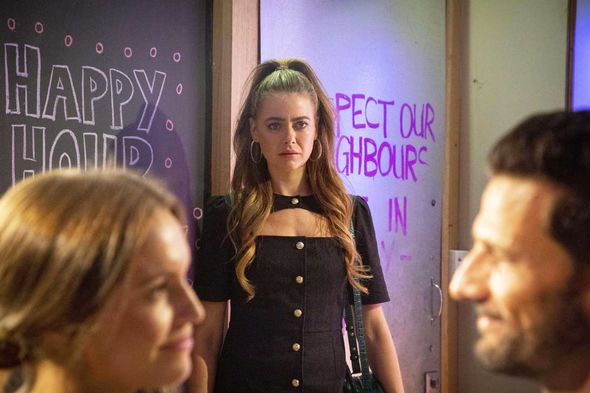 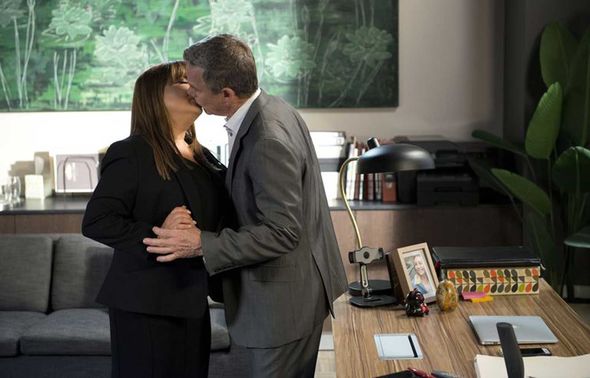 Will Chloe and Ebony steal from Pierce?

In recent scenes, Neighbours viewers saw Terese ask Paul to marry her, but judging by Paul’s reaction, he wasn’t expecting the request and didn’t know how to respond.

According to the actors involved in the storyline, there could be a huge twist to their storyline.

Appearing on This Morning with Ruth Langsford and Eamonn Holmes earlier today, Stefan revealed Terese didn’t have the right intentions when she popped the question.

Can she try to prove herself to Paul and over the next few weeks ask him to marry her once again?