Neighbours fans have been thrilled with the ongoing relationship between Paul Robinson (played by Stefan Dennis) and Terese Willis (Rebekah Elmaloglue).

The fiery pair have been on-off for the past couple of weeks but finally they appear to have found their own odd version of paradise.

However, happiness rarely lasts long on Neighbours and with the arrival of Vance Abernathy (Conrad Coleby) and Roxy Willis (Zima Anderson), their next hurdle isn’t far off.

Hunky resident Vance used to date Terese but now he is with her niece; but that hasn’t stopped him from trying it on with his ex.

Of course, there’s going to be some fallout with territorial Paul positive to get revenge on Vance.

Express.co.uk recently caught up with Stefan and Terese about some seriously exciting storylines coming up later in the year and it seems there may be trouble in paradise for the pair.

When asked if Terese fancies a bit of Vance, Rebekah said: “I think it’s just sparking sentimental lust. That first love and the whole idea of youth and love and lust.

Stefan chipped in to explain there would a big clash between Paul and Vance in the coming weeks.

Rebekah continued: “It’s so new. We’ve literally just got together so it’s going to throw a little bit of a spanner in the works. But I’m sure there’s going to be some blasts from the pasts…” 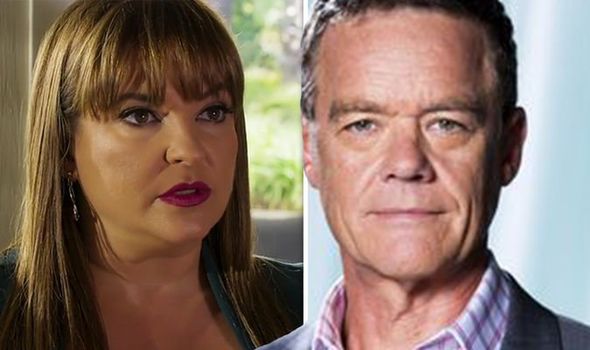 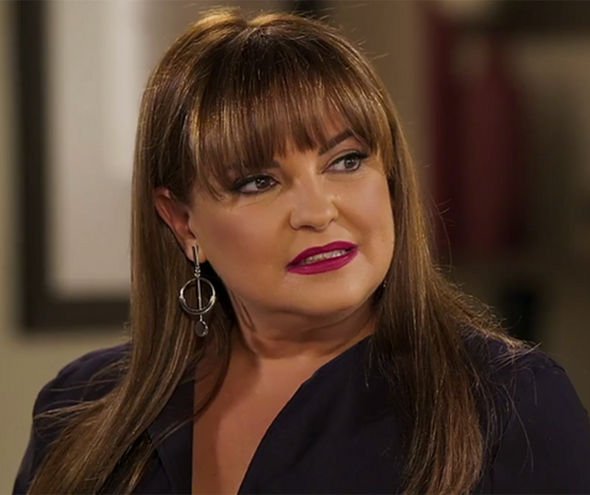 Who exactly will be making their way back is yet to be seen, but fans are certainly in for a rollercoaster on Neighbours.

Stefan and Rebekah also opened up about how they felt when they were approached with the storyline saying they would be together.

It seemed they were initially unsure about whether their characters should be together or not.

Stefan levelled: “Our concern was that it would get mushy and disgusting but we kept it alive with the clashes.”

Rebekah chipped in: “They’ve done each other over terribly! We went to producers and the fans always wanted us to get together and we thought, ‘Then what? Have a baby? What now?’” 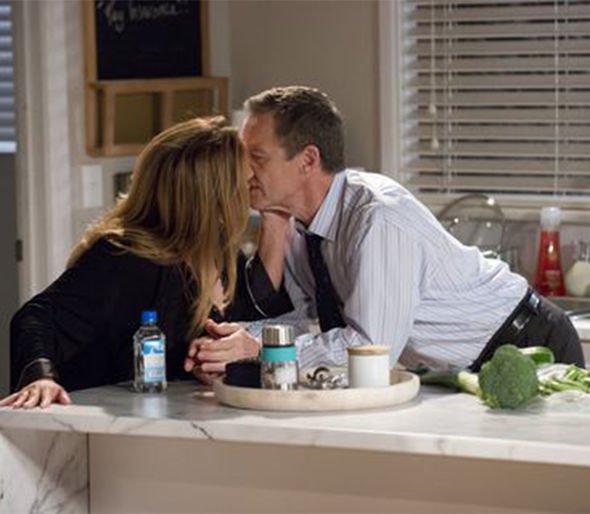 “Now they’ve finally got us together I get what they’re doing. They’re going to our you together but it’s not an easy road.”

Stefan insisted: “It should never be an easy road… They can’t have more children, Christ!”

The pair were over in London for a couple of days to film some exciting scenes.

They came head-to-head with Denise Robinson’s character, Prue Wallace, who will share a shocking connection to Paul.