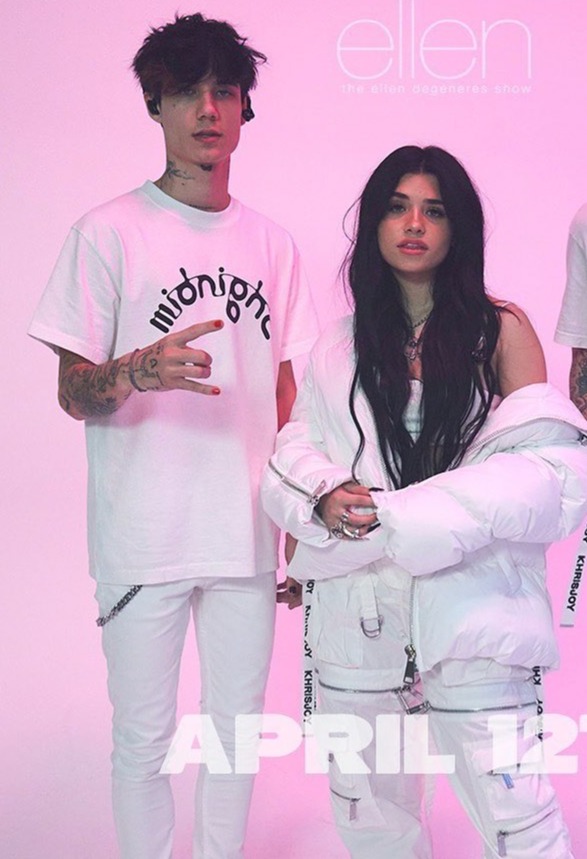 Nessa had the digit tattooed on her left thumb, while Jaden had it placed on the right side of his neck, according to tattoo artist Isaac Pelayo.

It is not clear what the number means in their relationship.

However, some fans on the Instagram account @TikTokInsiders theorized that it is "a magical number when it comes to love".

Nessa and Jaden got closer while working on the song La Di Die together and confirmed they are a couple to paparazzi on Monday night. 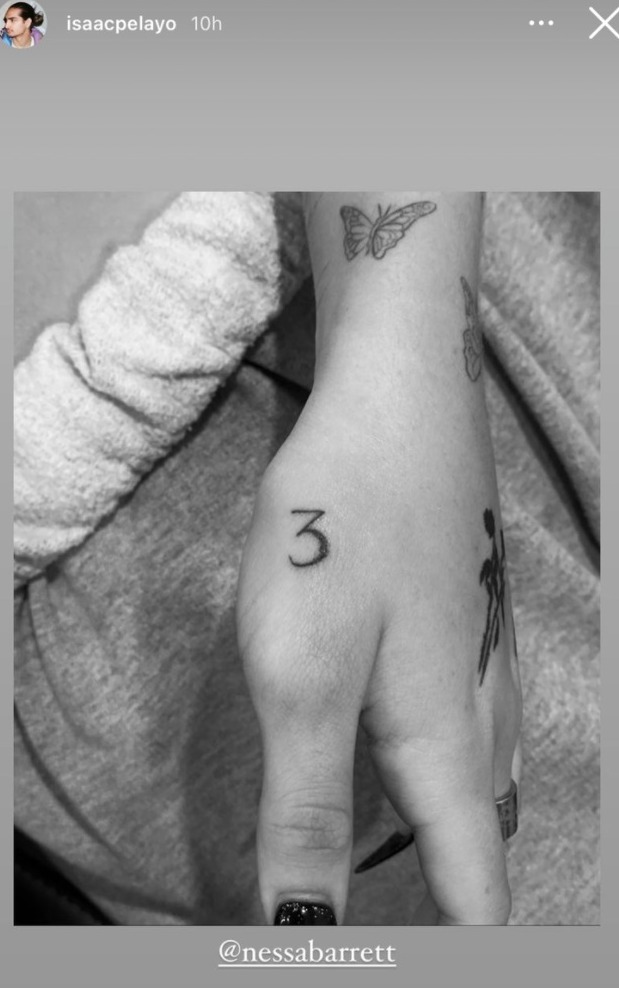 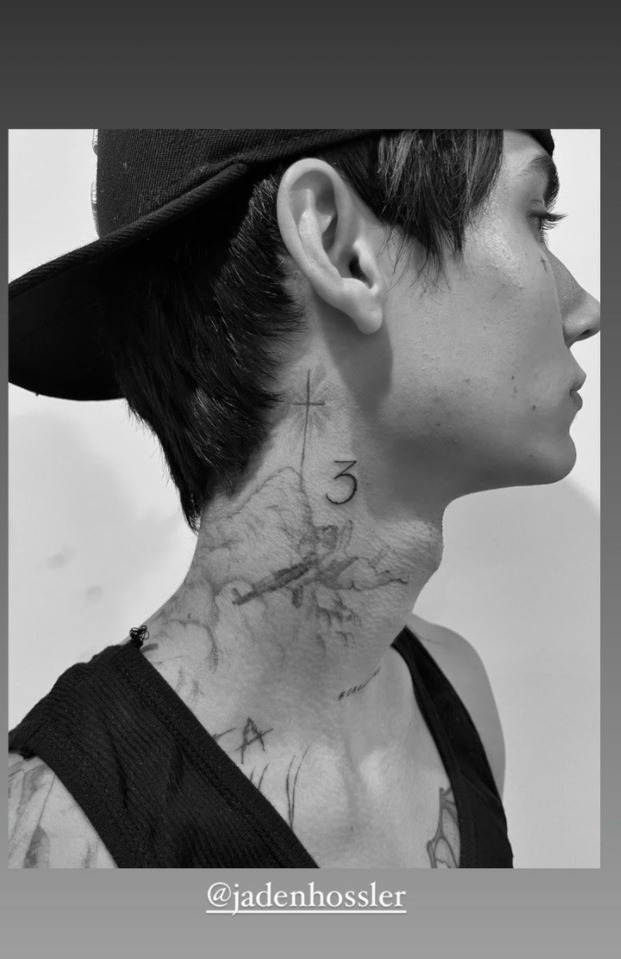 They told Hollywood Fix they're "the happiest [they've] every been," and are "really trying to be happy".

When asked how long they have been official, Jaden said: "I don't know anything about that, but we're just trying to enjoy ourselves."

Nessa shot to fame posting lip-syncing videos of popular songs on TikTok and her first video went viral with more than 250,000 views.

Now, she gets millions of views per video, racking up a couple hundred thousand likes each. 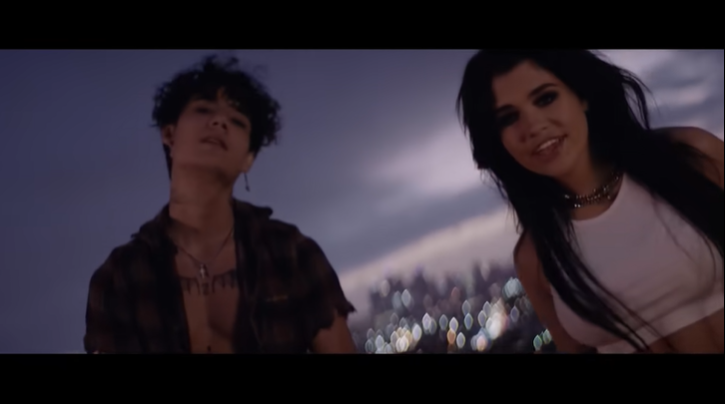 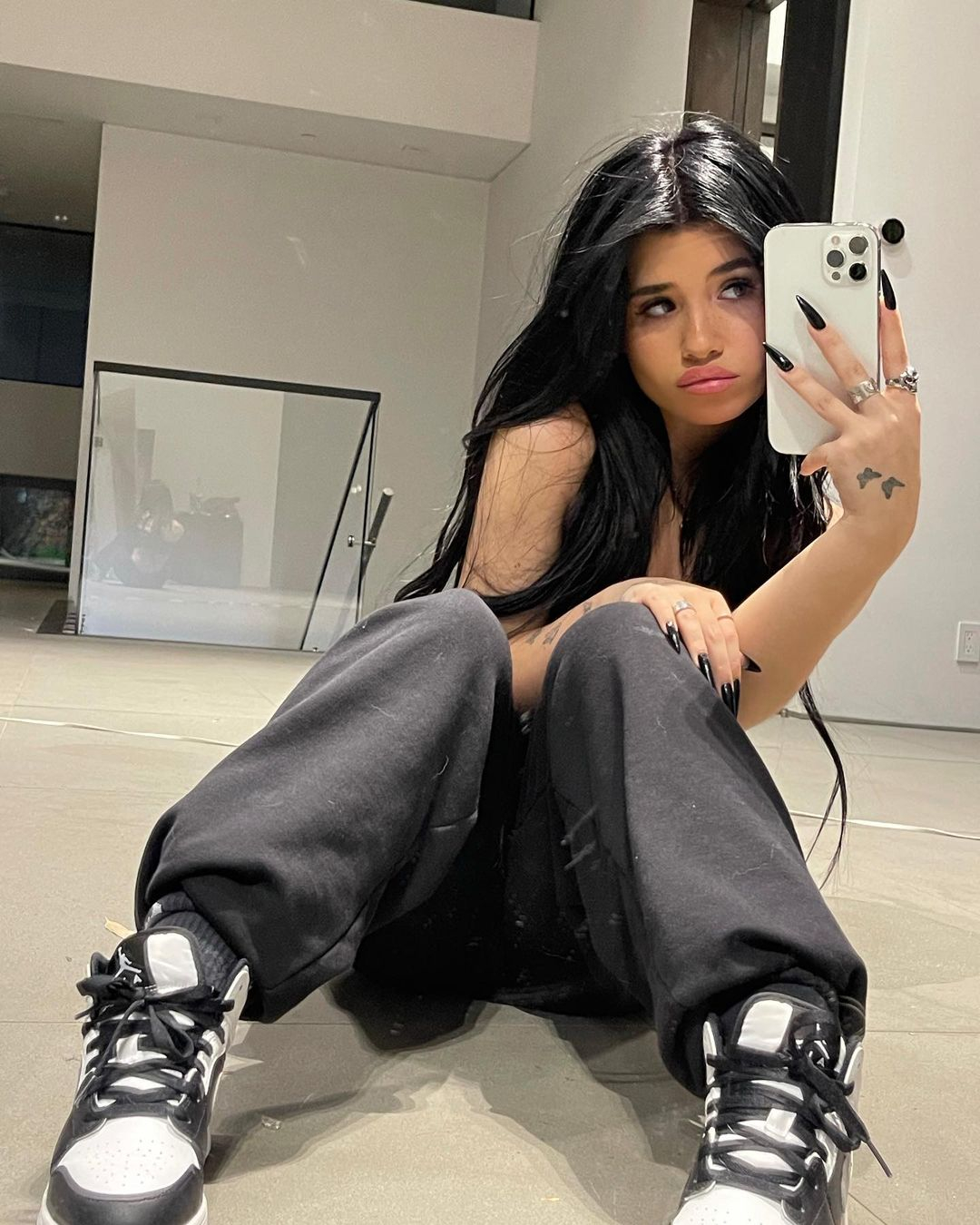 The New Jersey native dated TikToker Josh Richards for about seven months until they called it quits in June 2020 when cheating allegations surfaced.

"There comes a point in relationships where you realize maybe it isn't best to be together," Josh said in a YouTube video after the split.

"We were in a very serious relationship but we weren't ready for as serious as it was." 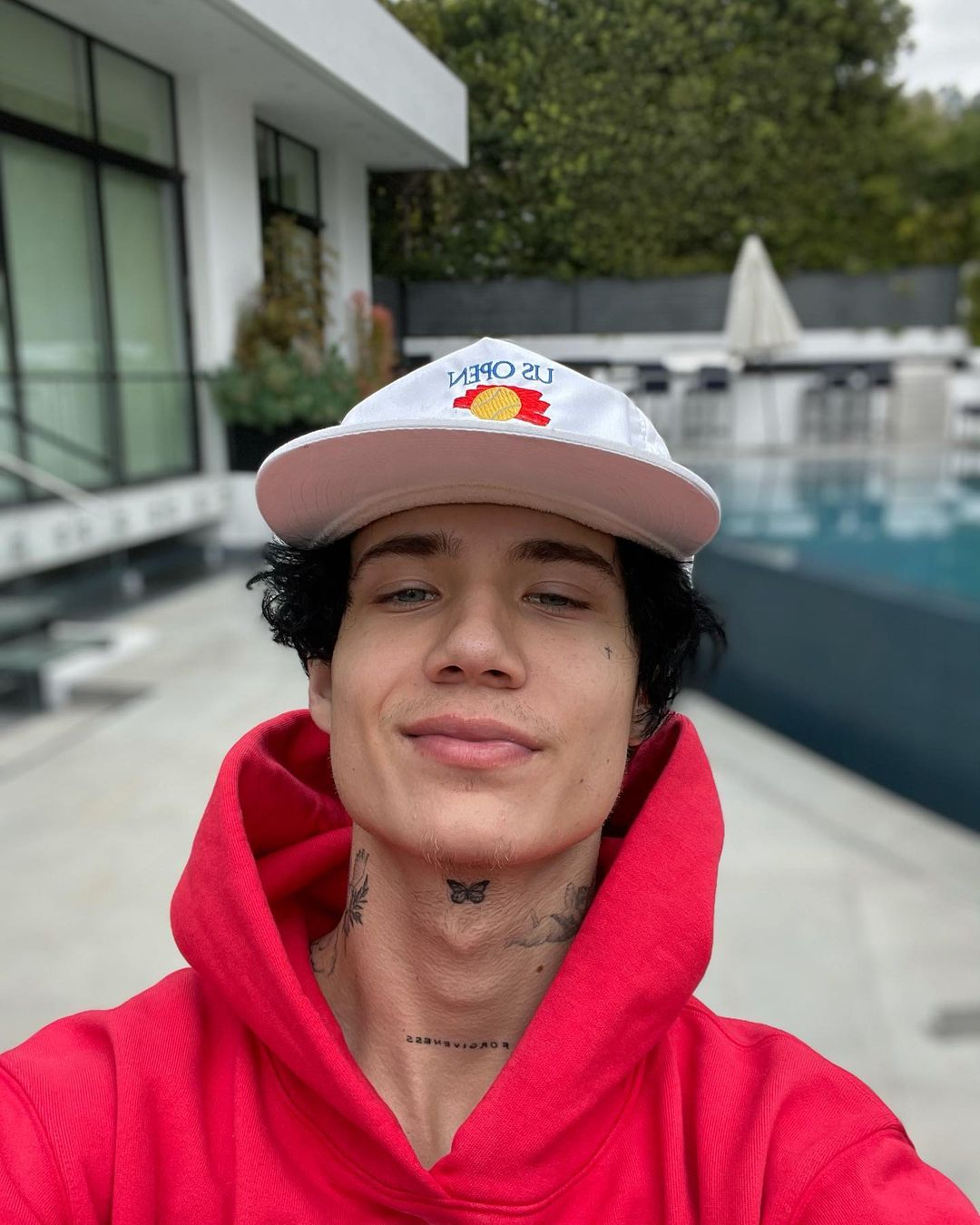 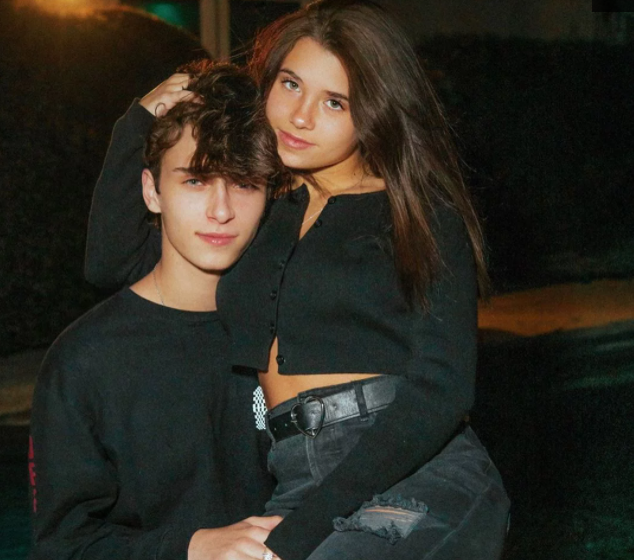 The two met on TikTok and would create content together.

"I love Jaden," she said, according to Seventeen.

"I wish him the absolute f***ing best. I want him happy. So if him being happy is being with Nessa. Be with f***ing Nessa."