NETFLIX has dropped a first look at Dolly Parton’s musical Christmas on the Square, completing a huge festive line-up of 17 movies.

As of Thursday 8th October there are only 77 days until Christmas – it’s a shock, we know! 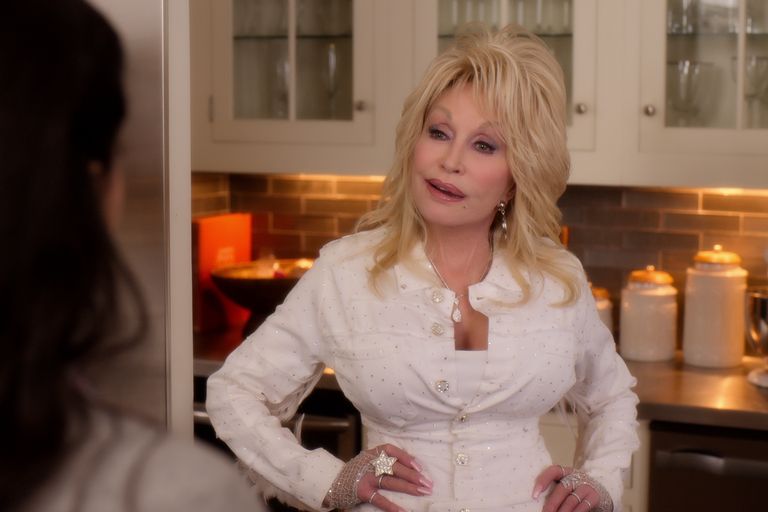 And seeing as many of us completed Netflix during lockdown and have watched every decent, half decent and down right abysmal show there is (Emily in Paris, we’re looking at you), the streaming platform has gifted us an early festive treat.

Dolly Parton's Christmas on the Square will hit the streaming service on November 22 and its synopsis sounds amazing.

It reads: “A rich and nasty woman returns to her hometown to evict everyone but discovers the true meaning of Christmas thanks to the local townsfolk – and an actual angel. Features 14 original songs with music and lyrics by Dolly Parton!"

“14 original songs with music and lyrics by Dolly Parton” and an “actual angel”, stop the press – dreams really do come true. This is a Christmas miracle. 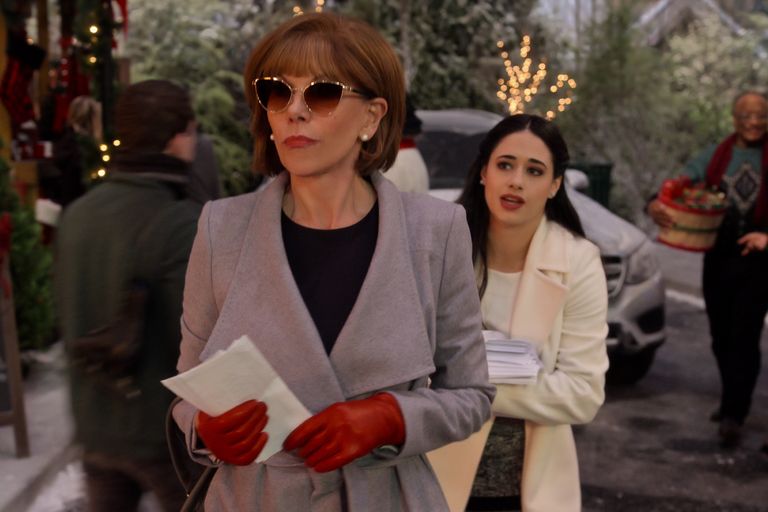 Alongside Dolly, the musical will also feature Mamma Mia's Christine Baranski and Jenifer Lewis and was choreographed by Grey's Anatomy's Debbie Allen.

If you can’t wait until 22nd November for this jolly Dolly treasure, then don’t worry.