NETFLIX is set to diverge majorly from The Umbrella Academy's source material as they cast three new characters not featured in the comics.

The show was a smash hit when it launched earlier this year and filming has already started for season two. 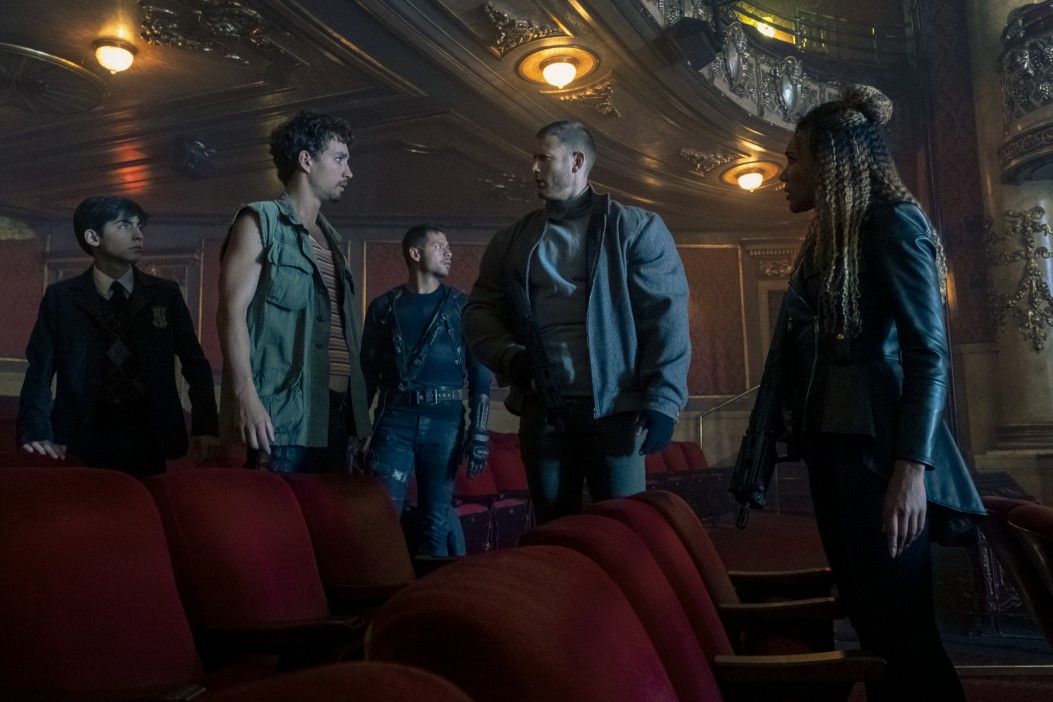 Based on the graphic novels by My Chemical Romance frontman Gerard Way, the show follows seven people born with extraordinary abilities forced to become superheroes by the man who adopted them.

Joining the cast is Ritu Arya, known from Channel 4's Humans, who will be playing the character Lila. She is described as a "chameleon who can be as brilliant or as clinically insane as the situation requires", as well as "unpredictable, mischievous, sarcastic" and with a "twisted sense of humour".

Yusuf Gatewood – who was last seen as a horseman in Amazon's Good Omens adaptation – will play Raymond, "a born leader and devoted husband with the smarts, gravitas, and the confidence to never have to prove it to anyone". He also "has the innate ability to disarm you with a look".

Finally, Marin Ireland is playing Sissy, a "fearless, no-nonsense Texas mum who married young for all the wrong reasons". She's "eager to rediscover what life and love has to offer". 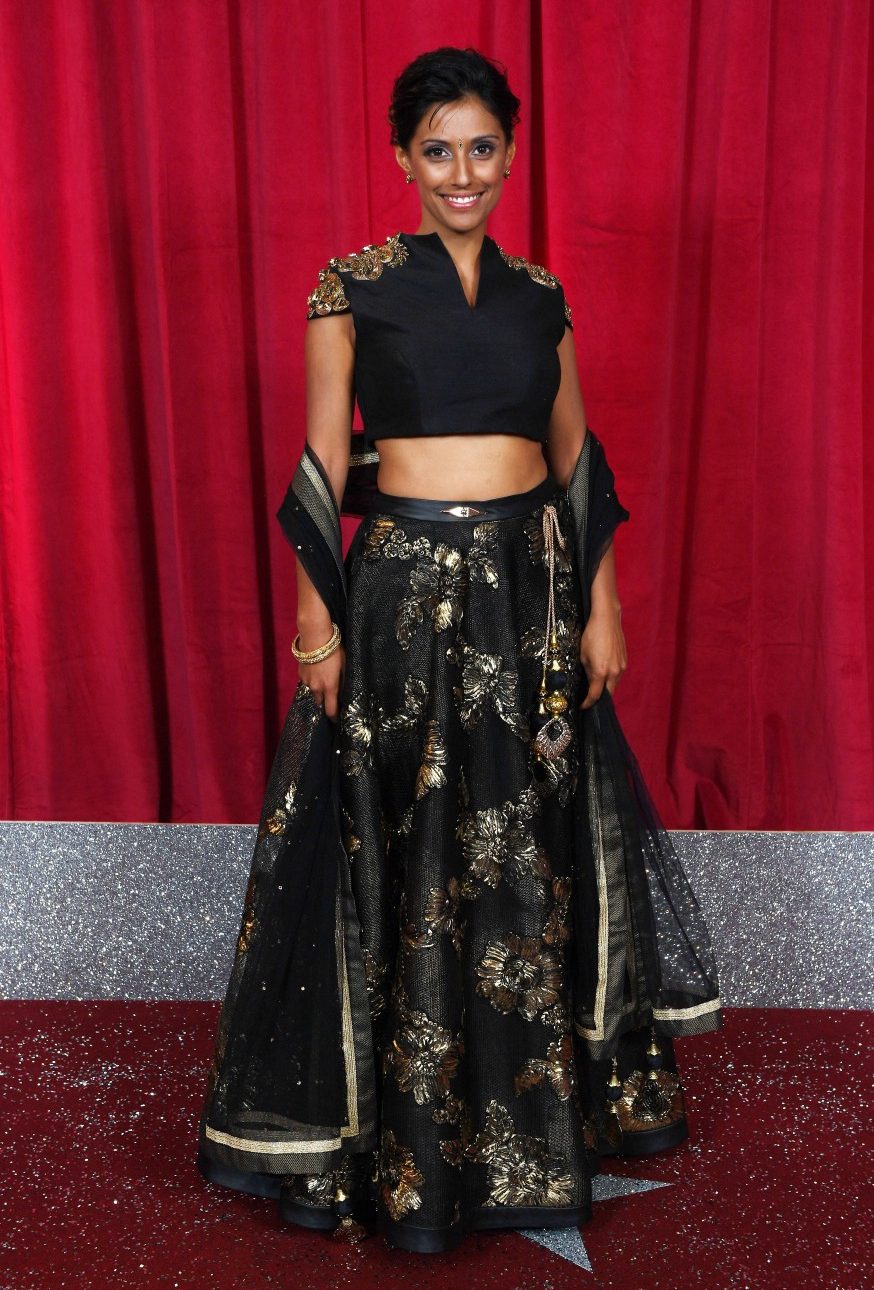 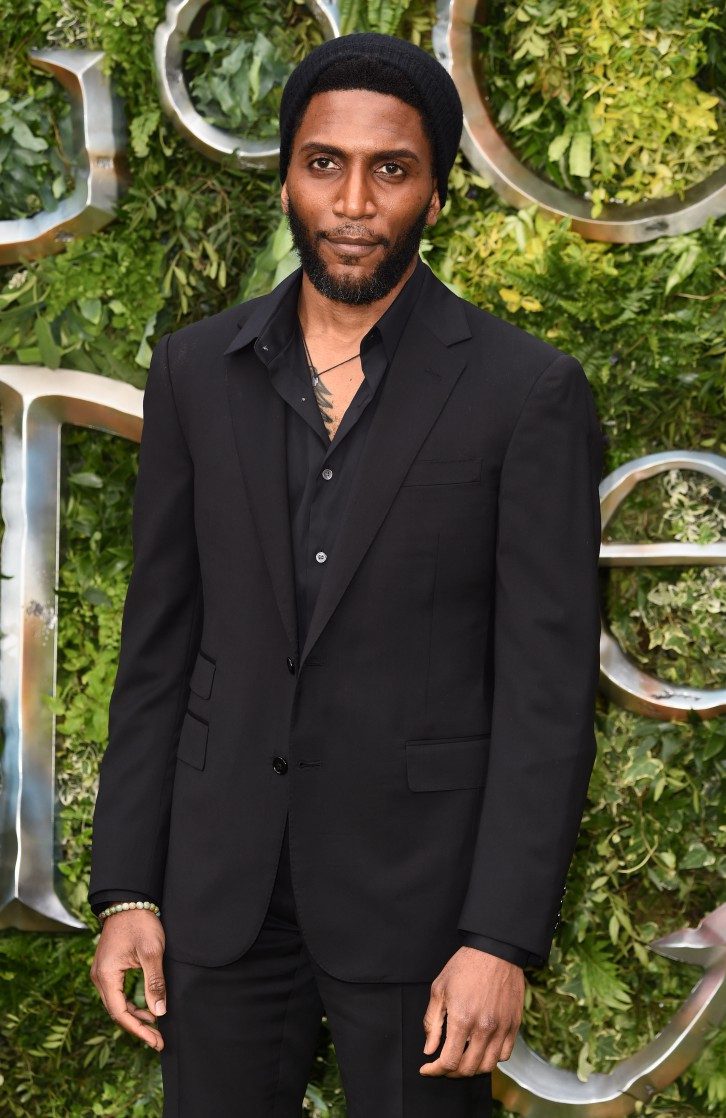 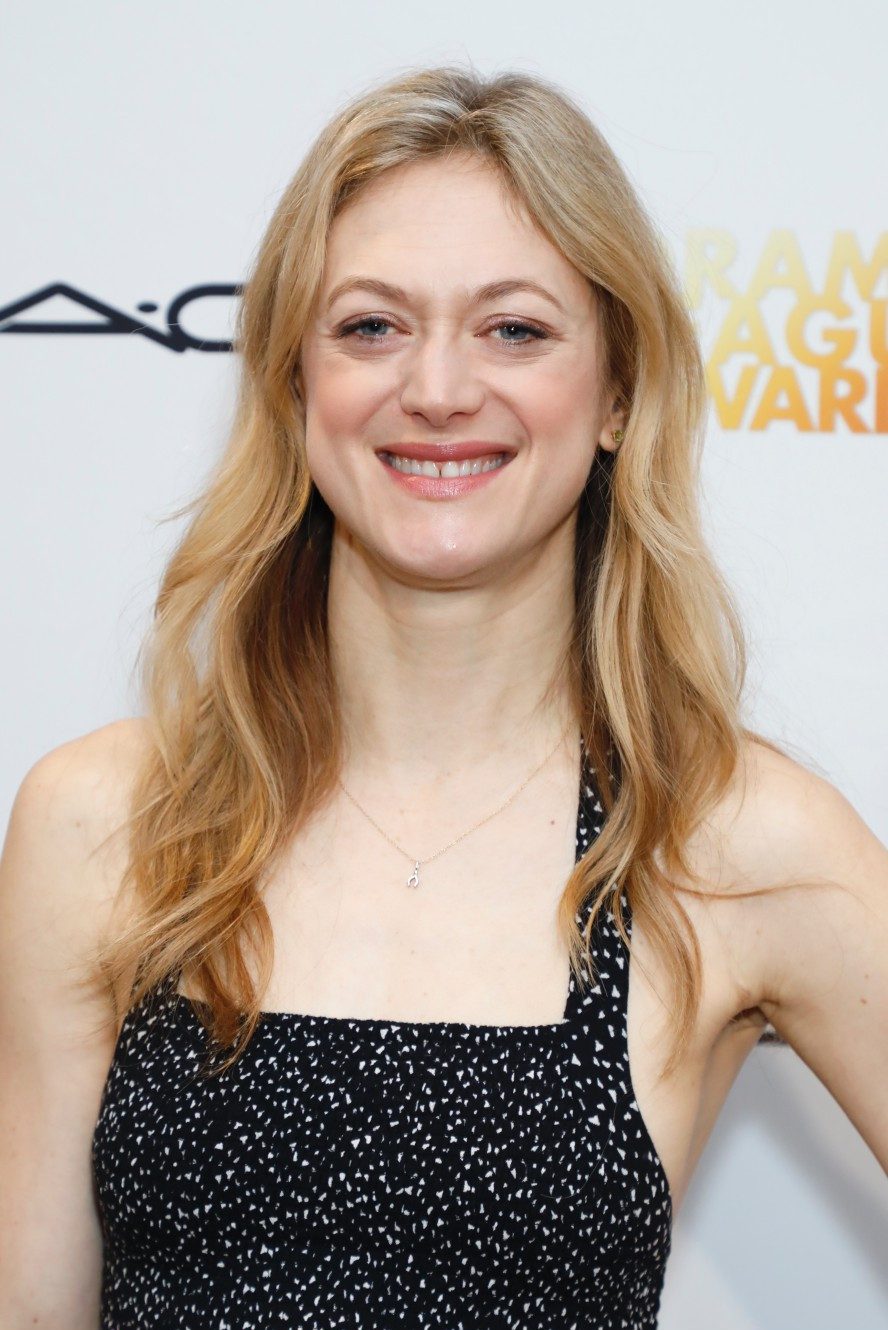 None of these characters feature in the original comics, so it will be interesting to see what direction they take the plot.

Season one ended with the crew failing to prevent the apocalypse and heading into the future – where presumably they'll cross paths with these new characters.

The show is loved by fans for its off-kilter tone and quirkiness. 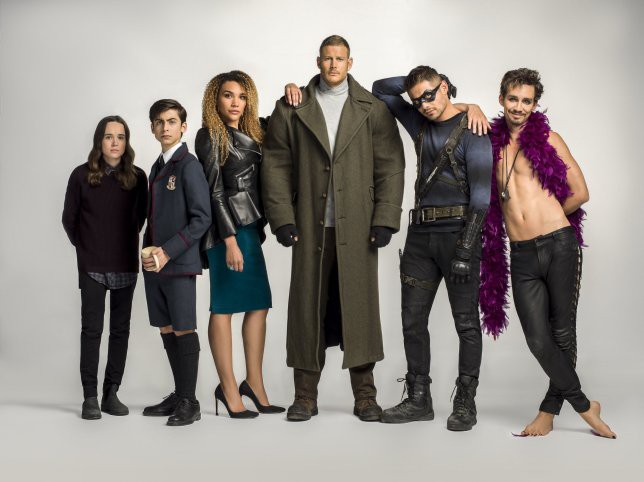 It starts with 43 babies born to random, unconnected women, who showed no signs of pregnancy before giving birth in 1989.

Seven of these are adopted by billionaire Sir Reginald Hargreeves, where they are raised by an android mother and an intelligent, genetically advanced chimpanzee.

All seven possess superpowers, which Hargreeves harnesses to create the ill-fated super-team The Umbrella Academy.