Those tuning into the superhero film, broadcast on the streaming service, just weren't prepared for the stomach churning scenes which saw The Crab, played by Jason Bateman, hand-feeding the star with chunks of the uncooked grub. 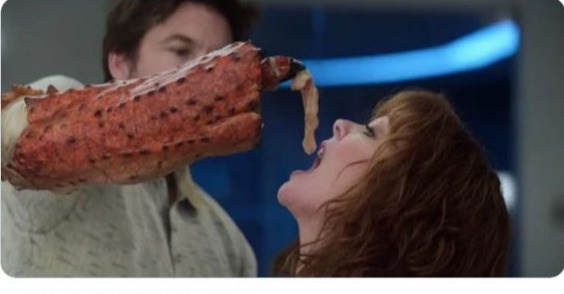 Bridesmaid actress Melissa plays Lydia who gains super-strength after being accidentally injected with a formula developed by her scientist friend Emily, played by Octavia Spencer.

Emily, who has given herself the power of invisibility, has developed a process which allows regular people to gain superpowers.

Yet despite the exciting plotline, fans centred on the foodie scenes. 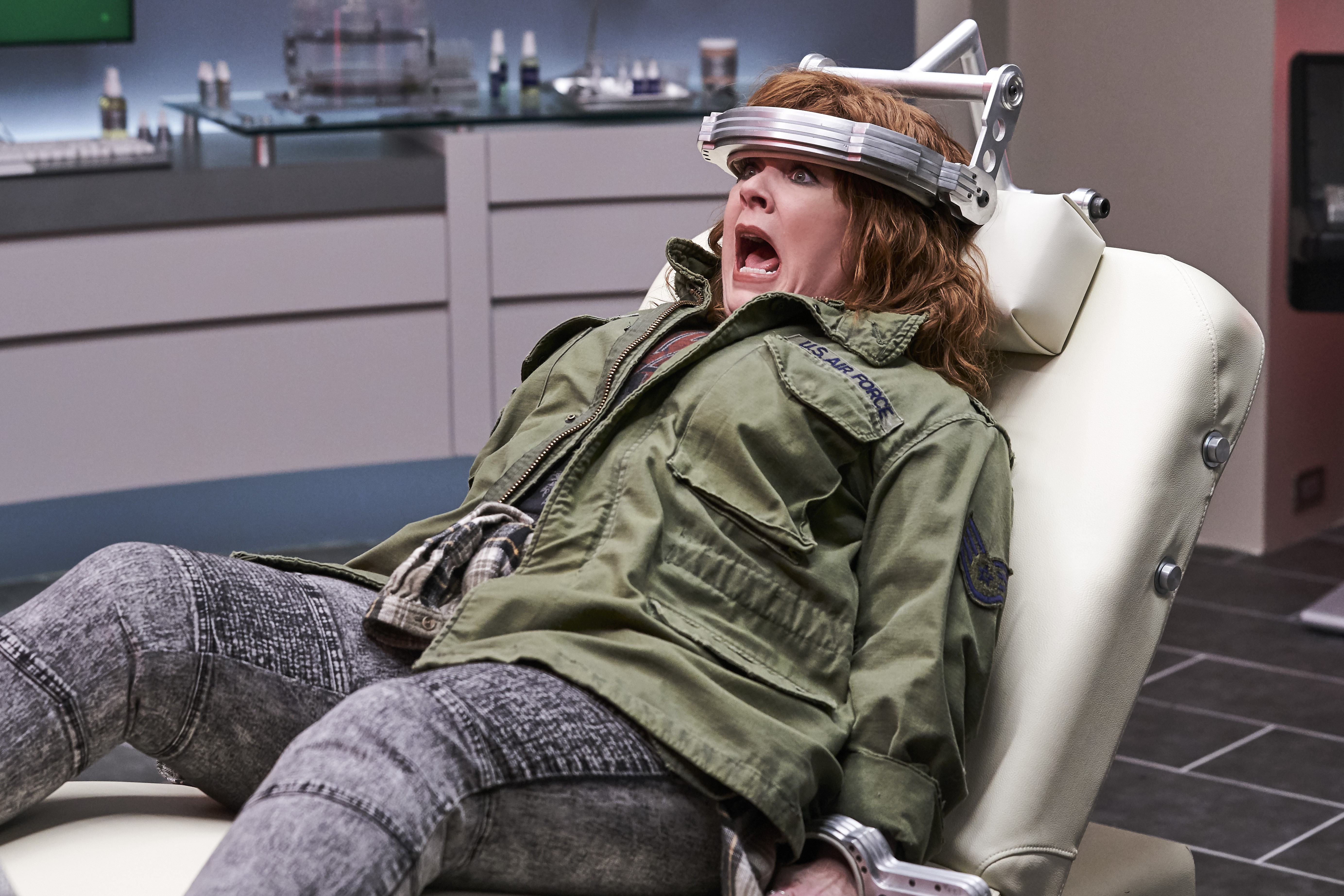 One took to Twitter to detail: "That “raw chicken” tho. Omfg that was hard to watch lol??."

Another put: "That chicken is still getting to me. I’m still gagging at the thought #ThunderForce."

A third continued: "That's over an hour and a half of my life that I'll never get back. The raw chicken scenes were ?"

One viewer then bluntly commented: "I can never eat chicken again," as a fan posted: "Watching people eat raw chicken was so uncomfortable." 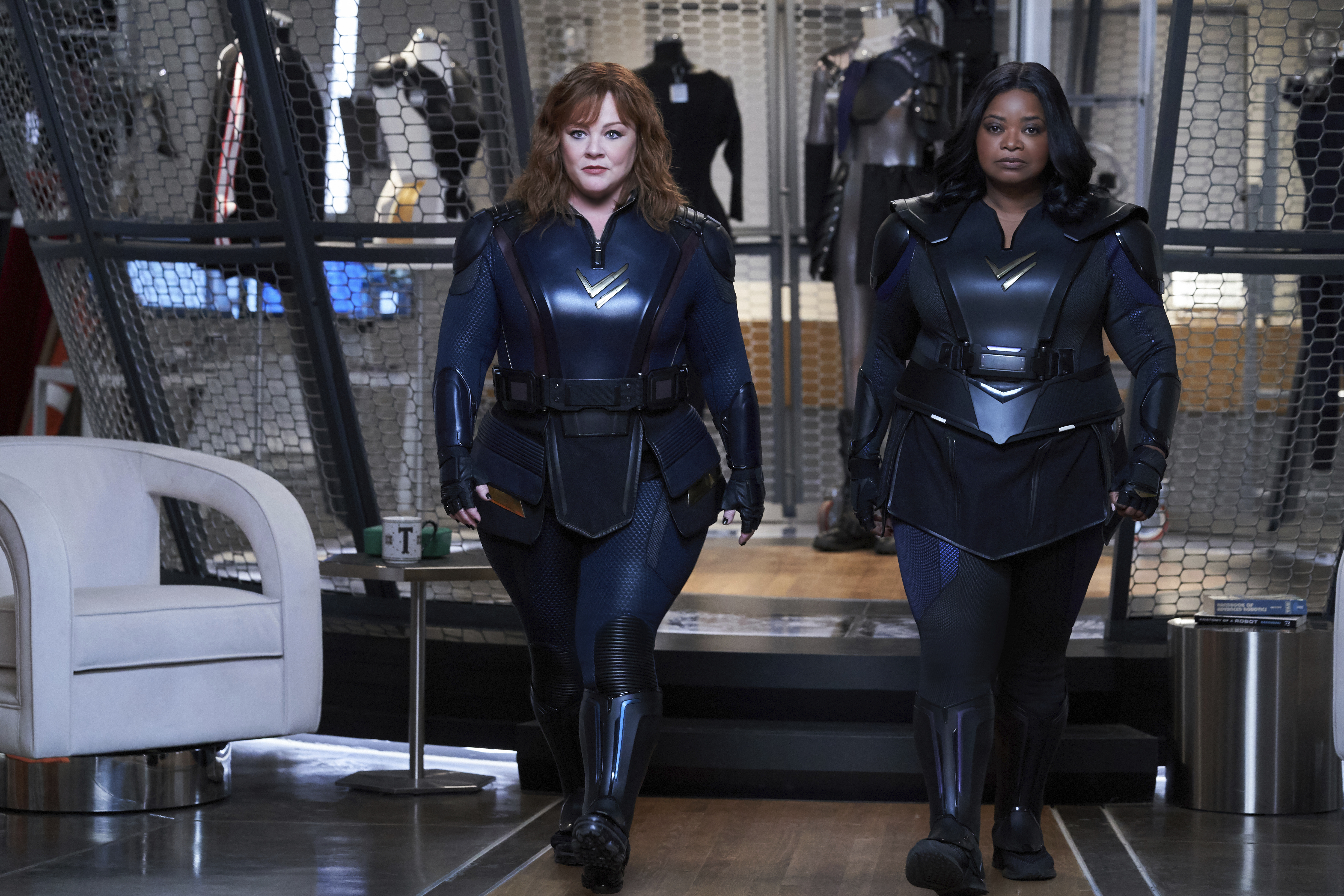 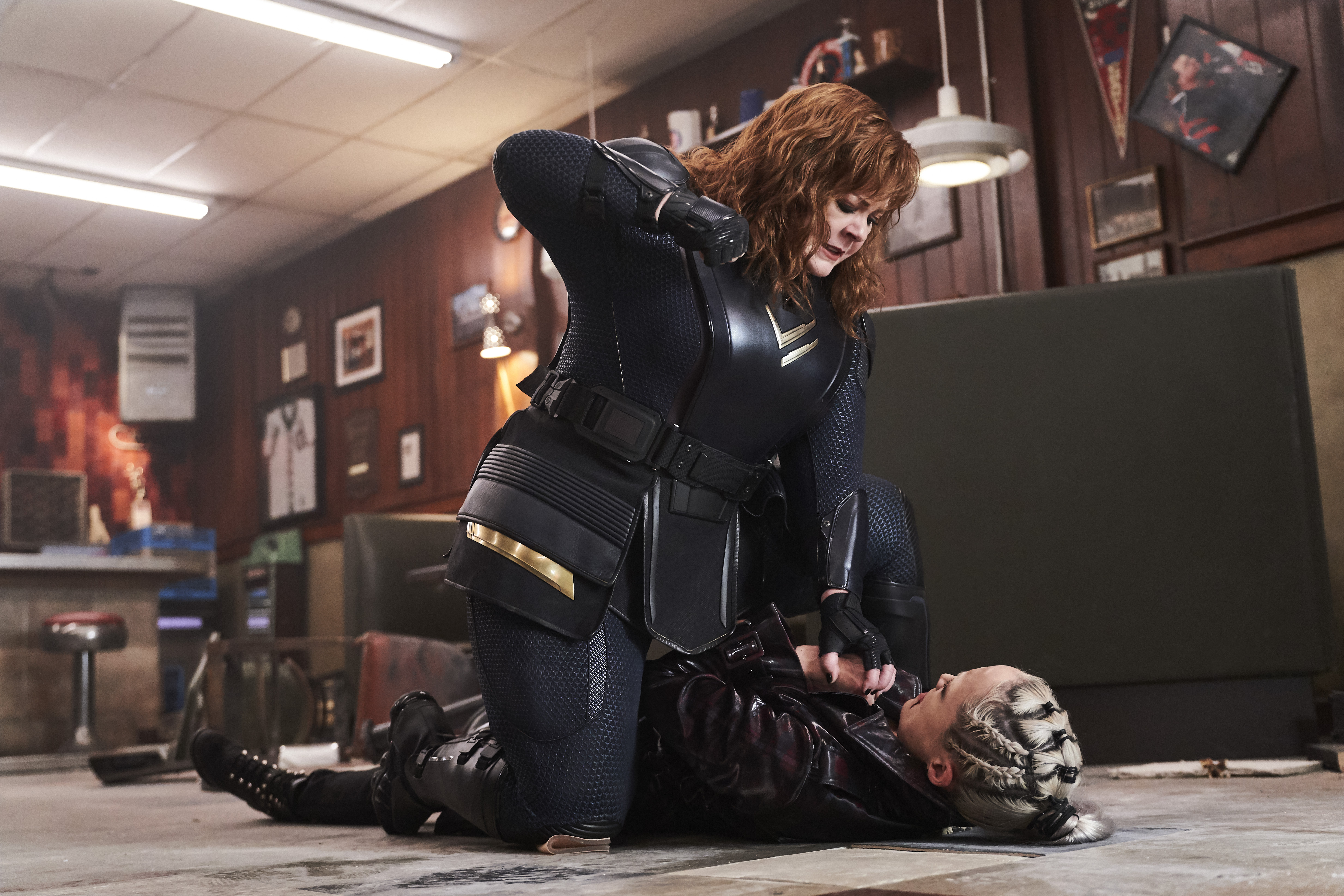 A Netflix subscriber then confessed: "I have never felt sick watching a movie in my life until I saw @melissamccarthy and @batemanjason eating raw chicken in #ThunderForce."

The movie is directed by Melissa's husband Ben Falcone, a comedy actor best known for his roles in What to Expect When You're Expecting and Enough Said.

It is now available to stream on Netflix.