New photos have revealed the renovation project at their Cheshire mansion is nearing completion – and the couple hope to be in for Christmas. 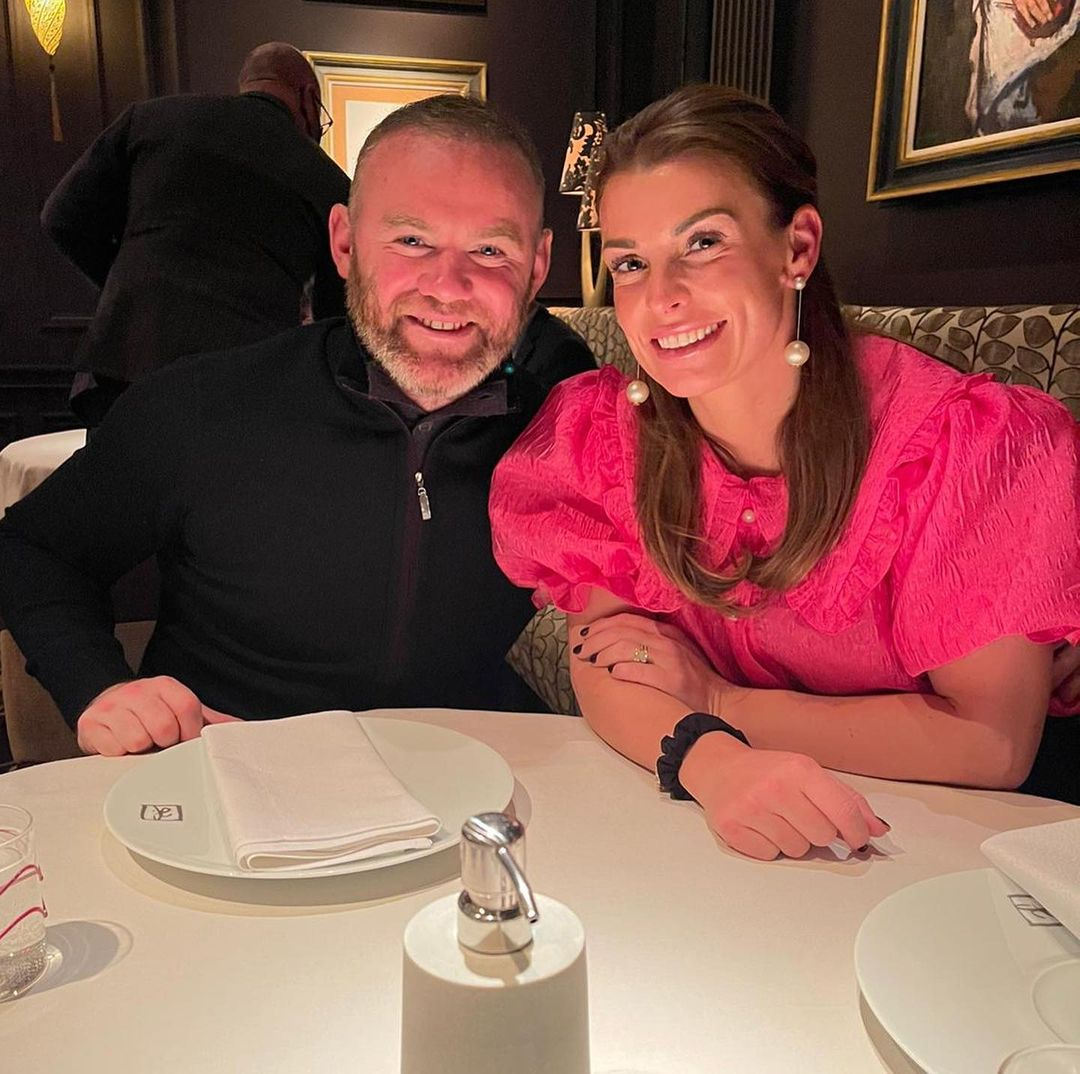 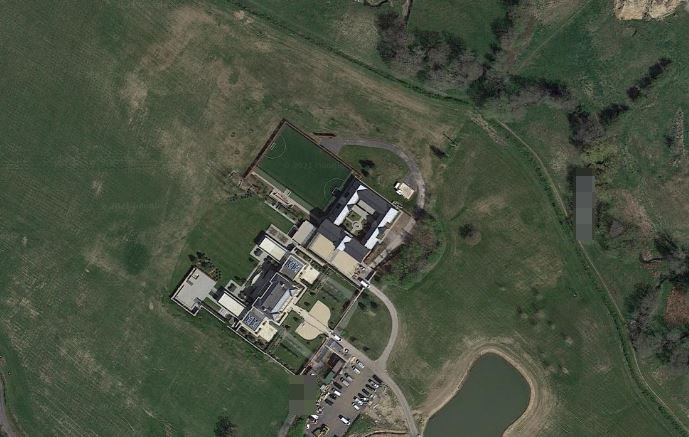 Striking aerial shots taken recently and published on Google Earth show that the enormous pad is now being readied for Wayne, wife Coleen and their four sons to move in.

The family had hoped to be in earlier this year but Covid lockdowns have slowed progress on the £20m pad.

The monster plot boasts a private drive from a country lane in Cheshire, twin lakes at the front and acres of farmland surrounds the mansion.

It’s also got an all-weather footie pitch and stable block.

And Derby County manager Wayne – who currently lives nearby – has revealed he plans to have a golf course laid out in his monster grounds.

Wayne is getting in a landscapers to create his jaw-dropping design.

His current swish pad has a putting green, but Manchester United legend Wayne is planning to take things to the next level at his new home.

He told Today’s Golfer: “I’m in the process of getting a new place and there will be a few good golfing things involved… a mini course, a few holes, driving range, pro shop, stuff like that.

“Actually I’ve exaggerated on one or two things there but, even so, I can’t wait.”

The ex-England skipper revealed that he now plans to work on his golf now he’s hung up his boots and get his handicap down from 16 to single figures.

He told the publication: “I live very close to Prestbury GC in Cheshire and it’s lovely.

“There are lots of very nice courses in my area and my lad is currently having lessons at Mottram Hall.

"I haven’t had lessons myself yet, though I’ve sneakily been picking up a few things from my lads – so it’s a case of two for the price of one!

"My current handicap? Two… only joking. I wish. About 16 on a good day would be closer to the mark.

“Naturally I’m pretty competitive – a few years ago I used to be an angry golfer, but I’ve calmed down quite a lot.”

Wayne hit the headlines last month for passing out drunk at 5am in a hotel room, with two identikit blondes.

The player apologised to his family for the pictures that went viral.

it led to questions about why his long-suffering wife Coleen stays with her childhood sweetheart.

A pal claims staunch Catholic Coleen won't divorce him because she refuses to "ruin their boys' lives".

A friend told The Sun: “Coleen has had so much stick over the years for standing by Wayne — most of it from people who have never met either of them.

“People say she’s a doormat for letting him stray, for simply shrugging off his humiliating drunken antics.

“The reality is very different. It takes a strong woman to keep faith in a marriage and not jump ship at the first sign of difficulty. The only times Wayne cocks up are when she’s away.

“Coleen is his rock, his moral and social barometer.

“Of course, as a staunch Catholic, Coleen takes her marriage vows seriously. She committed to Wayne for better or for worse.

“Crucially, she will not ruin her boys’ lives by taking them away from their dad and getting involved in an acrimonious divorce battle. Family is everything to her.

“But Coleen is also fiercely independent. She has her own immensely loyal friendship group, and interests, and does her own thing.

“People accuse her of staying with Wayne  for the money, which again is nonsense.

“Were they to divorce, in crude financial terms she’d be set for life.

"Arguably she could also make more money without Wayne than with him.

“There’s this sense that she’s some poor, down- trodden housewife. How many housewives do you know who can jet off first-class to Barbados, without their ­husband, and holiday at will?

“Coleen has a great life, and to suggest otherwise is patronising and mildly misogynistic.” 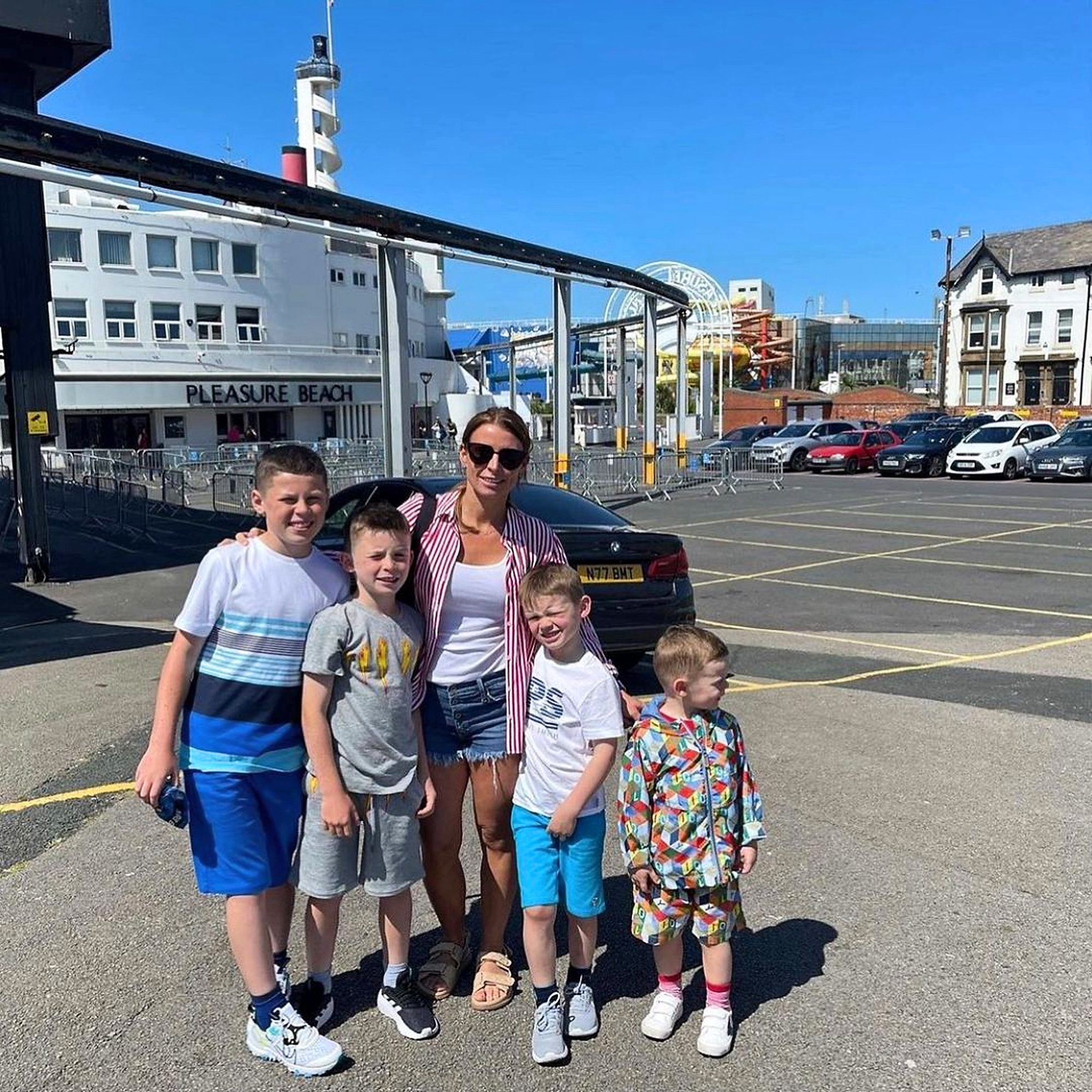 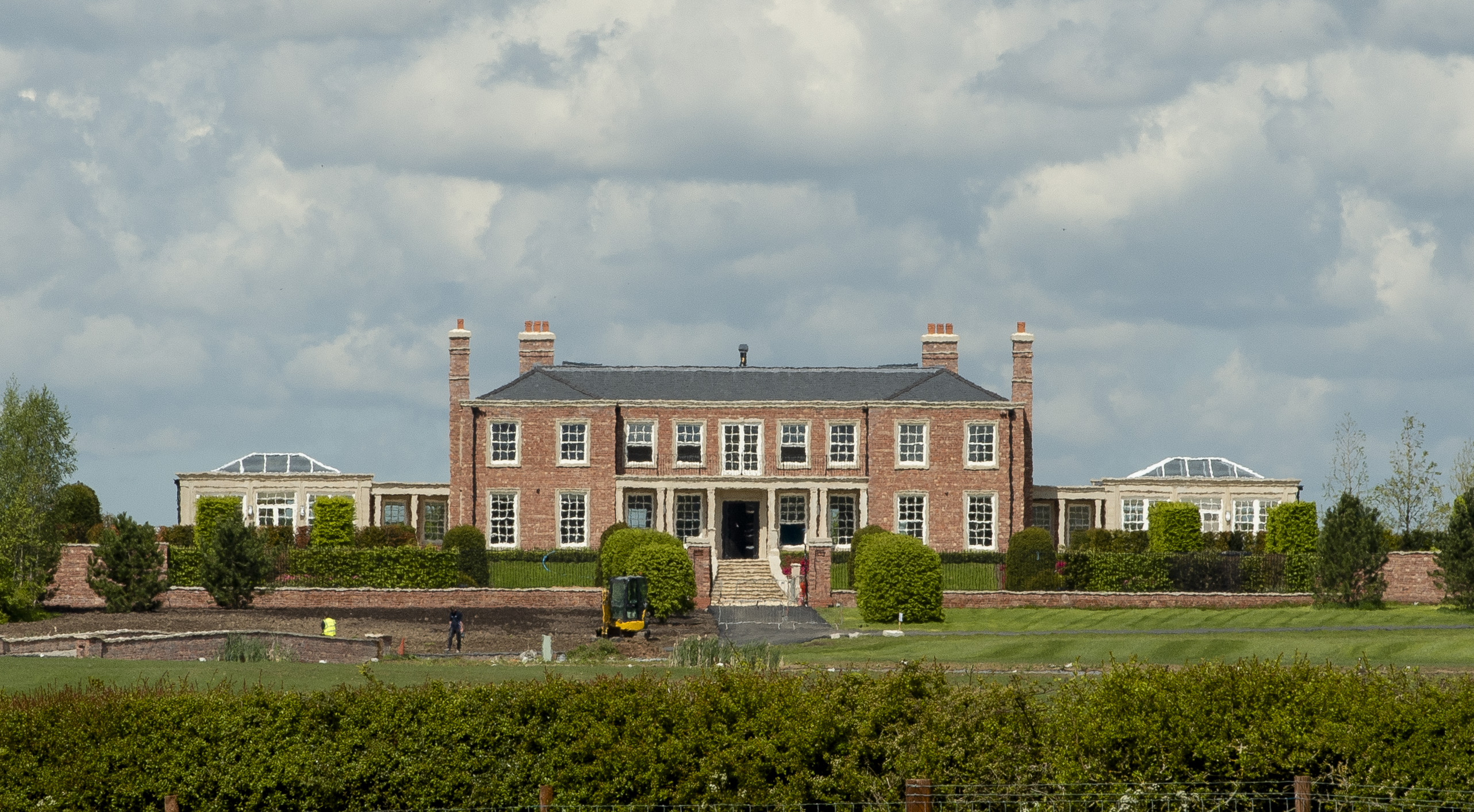 I got hit on by a woman and all it did was make me hate men. Well, not hate men, but it did shed light on some, uh, major areas of improvement in their flirting habits. Let me explain. At age 29,…