LITTLE Mix won the Best British Group award at this year’s Brits — a title won by Oasis in 1996.

And Noel said giving it to the X Factor stars showed music had changed beyond recognition. 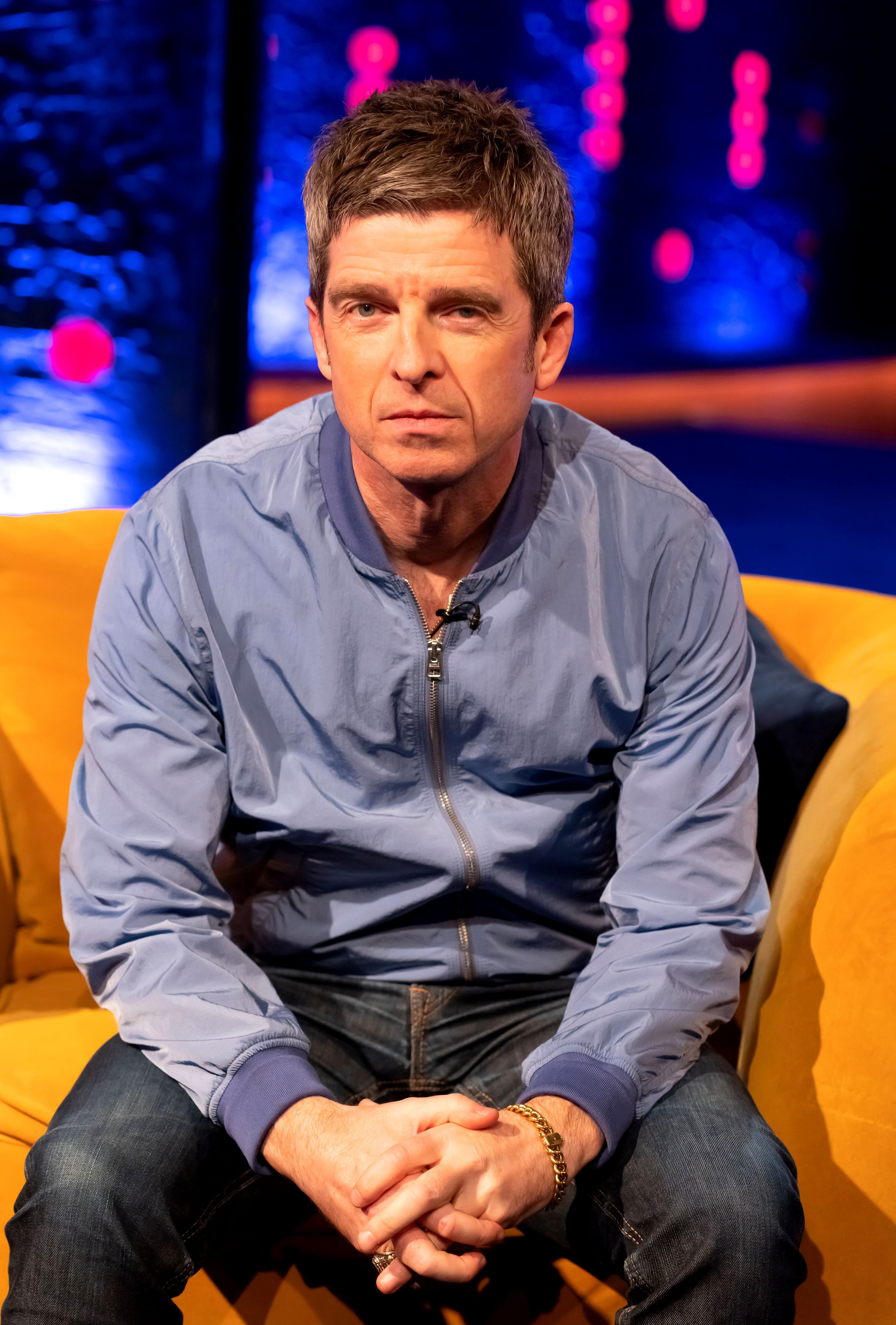 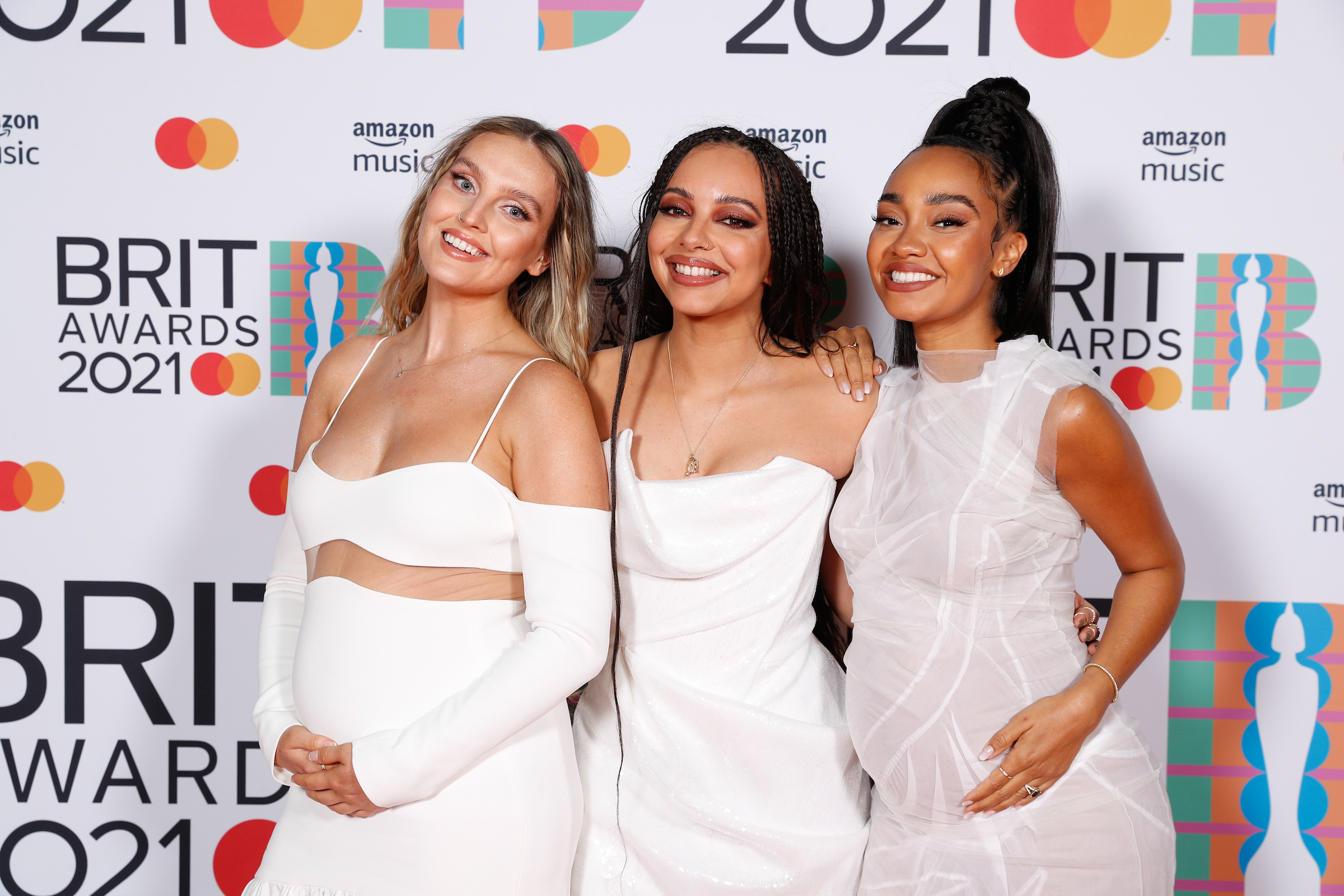 He said: “Little Mix, with the greatest respect, are not in the same league as Oasis. Not even in the same f***ing sport.

“It’s a symptom of the music business chasing the numbers — and there not being any bands or songwriters in those bands.

“Record company guys constantly say, ‘Oh, these guys are the real deal’. And I think, ‘You wouldn’t know the real deal if it f***ing bit you on the a***, mate’.

“I don’t know what happened — I think it’s because bands are hard work.” 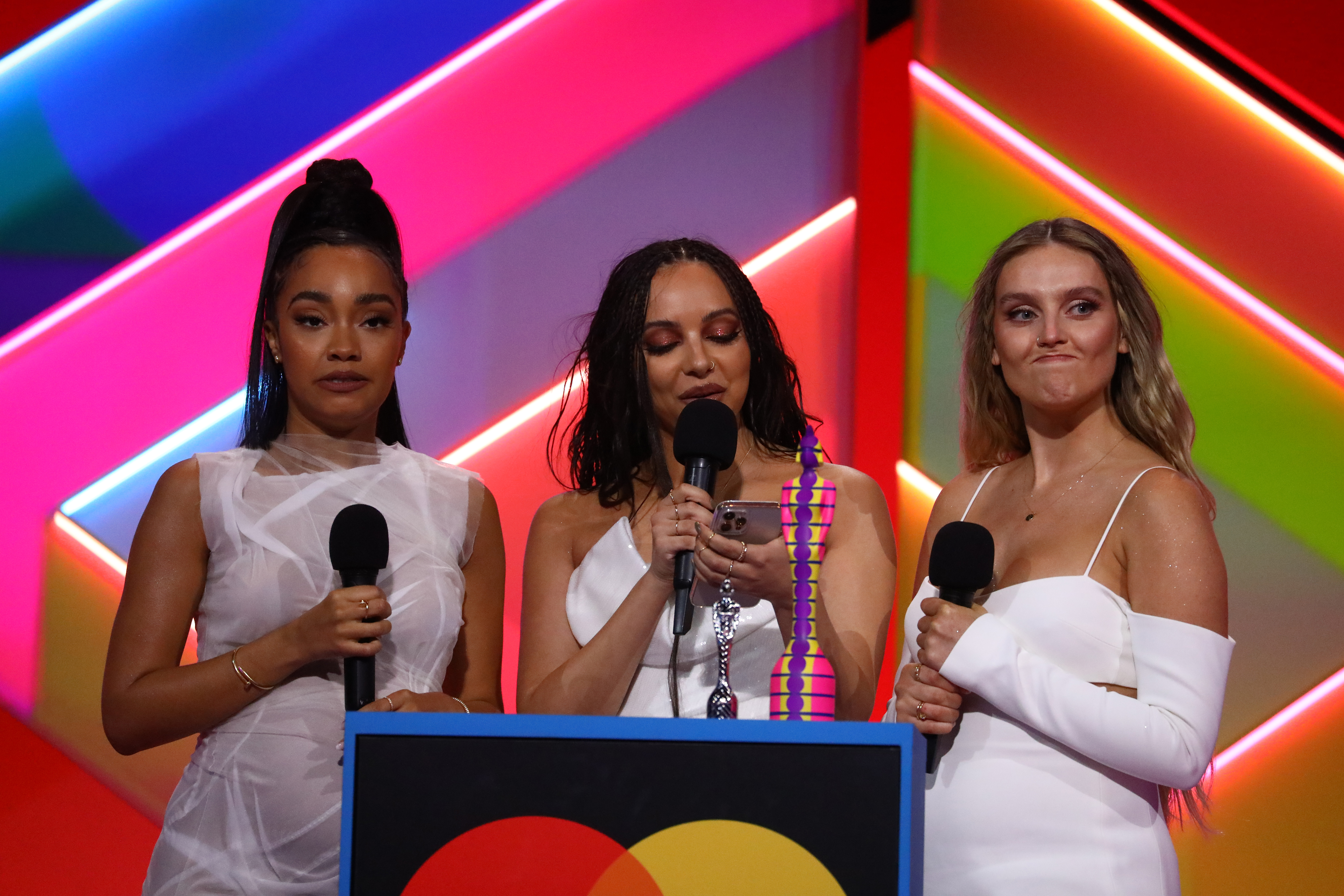 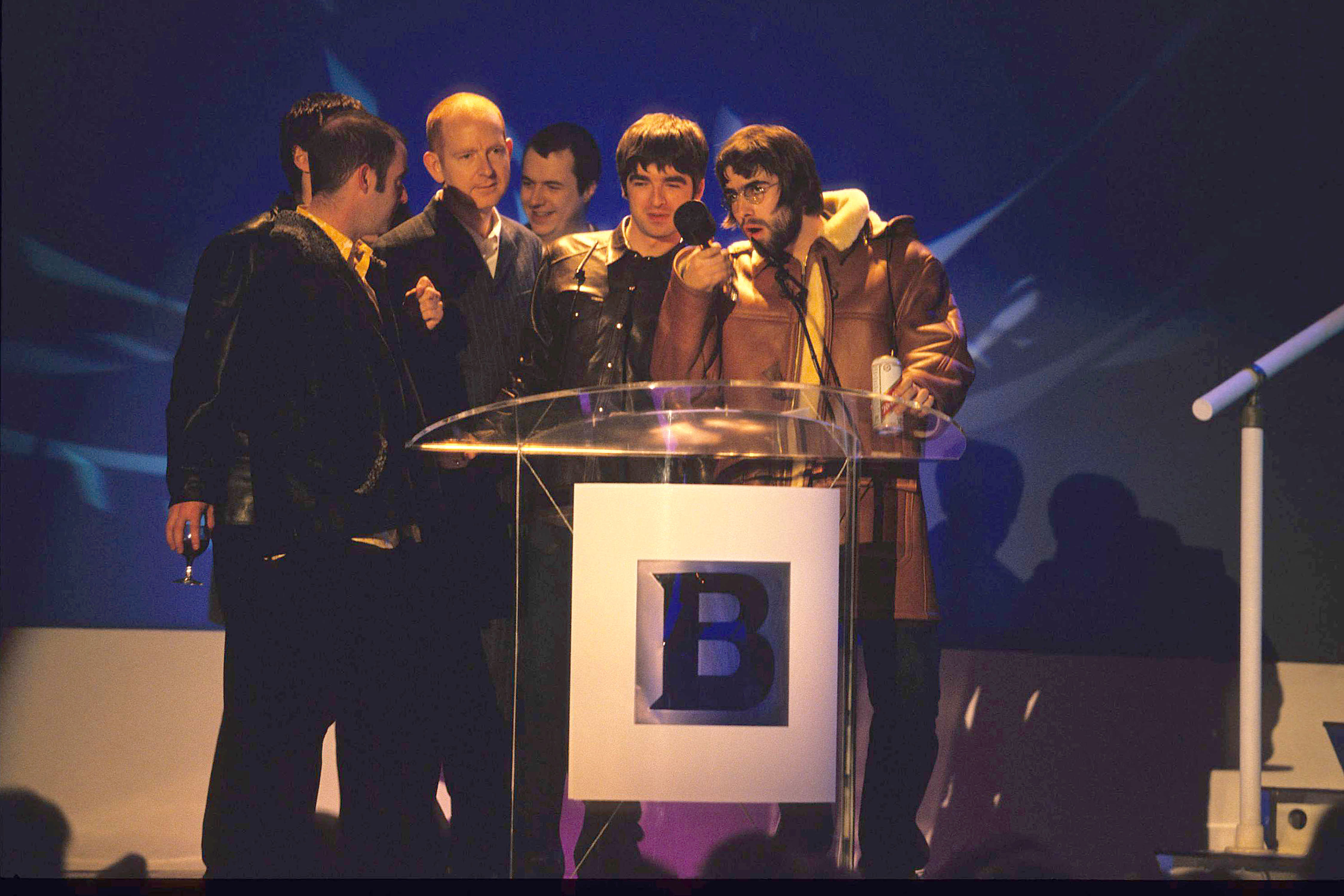 Noel also hit out at "preachy" modern bands who came in Oasis's wake.

He explains: “There aren’t that many bands that would do a gig like that now where there’s virtually no interaction with the audience.

“Modern bands about today would be a sermon about how ‘we’re not worthy to be here and you’re our fans, you’re amazing, and without you . . . ’ F*** off. 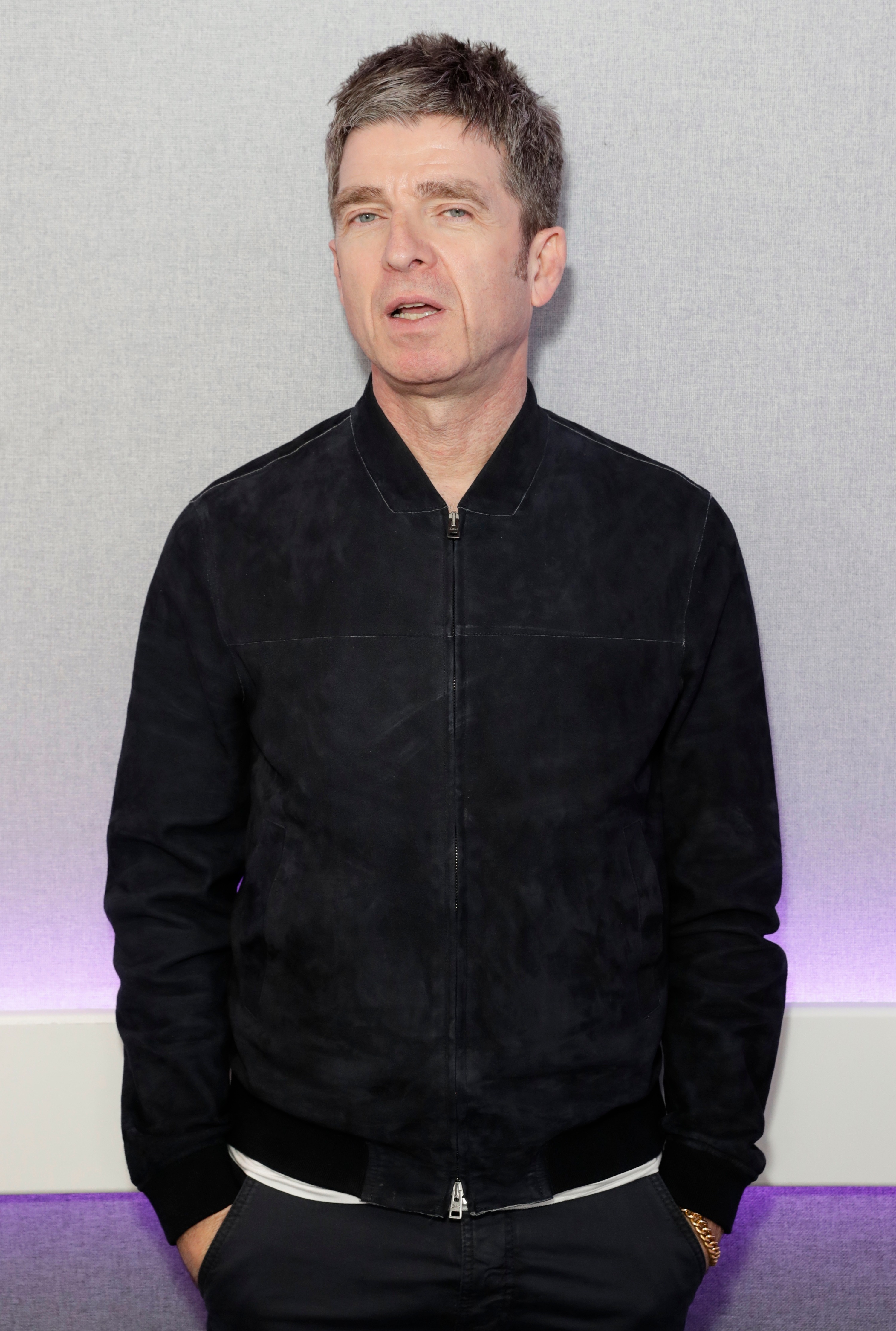 “We were kind of like, ‘We don’t have to remind people why they’re here. They’re f***ing here to see us.

“But we live in a world now where you have to tell people how amazing they are because they get upset and I’m not that person now.”