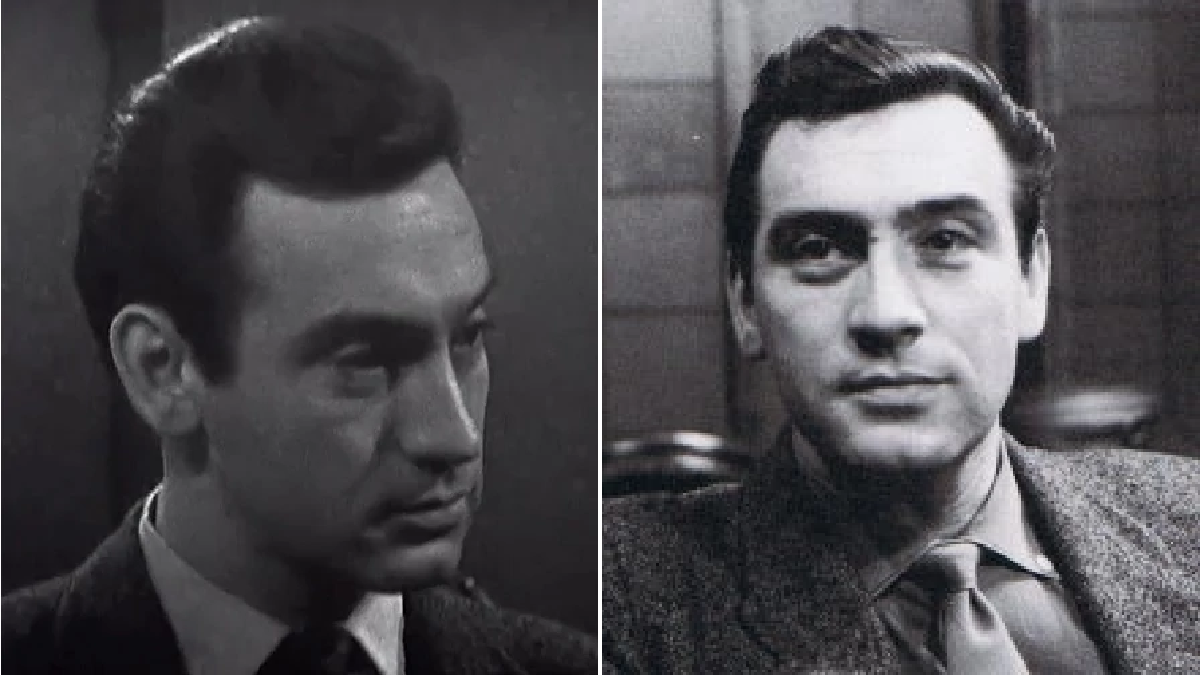 Ernst Walder, one of Coronation Street’s original cast members, has died at the age of 94.

The actor played the role of Ivan Cheveski, son-in-law of cobbles matriarch Elsie Tanner, and was in a relationship with show co-creator Tony Warren during the 1960s.

‘Very sad to read of the passing of dearest Ernst Walder,’ wrote Daran on Twitter.

‘An original C St cast member who quickly became Tony Warren’s boyfriends before Tony caught him in bed with another cast member.

Ivan, as long-time viewers may recall, rocked up in Weatherfield back in December 1960, making his debut in the long-running serial drama’s second ever episode.

The character was keen to reconnect with wife Linda, who had fled back to the eponymous street in the hopes of staying with mum Elsie.

It later came to light that Linda was pregnant, and the duo soon got back together, with Ivan purchasing No.9 Coronation Street.

In June 1961, Linda gave birth to a boy, who the couple named Paul.

After several years in the role, Ernst made his final appearance as Ivan on September 27, 1967.

It was later revealed in 1984 that Linda and Ivan had split up once again, and this time, it was for good.

Ernst, meanwhile, went on to appear in Castle Haven, a short-lived soap from Kevin Laffan – the creator of Emmerdale – which ran for one year, airing between 1969 and 1970.