YORKSHIRE Shepherdess Amanda Own revealed her fears for 5-year-old daughter Clemmy growing up on a farm as her pony grows older.

Amanda, 46, talked about how her Shetland ponies offer her children a rich education in Channel 5 documentary series, Our Yorkshire Farm.

The mum-of-nine expressed her concerns for her youngest daughter Clemmy who is growing close to their newest Shetland pony Tony.

Amanda said: “Clem loves Tony she’s got all sorts of ideas on what she wants to do with him and all the rest of it.

"The only thing that slightly worries me about that relationship is she thinks that Tony is going to grow big as she grows bigger.” 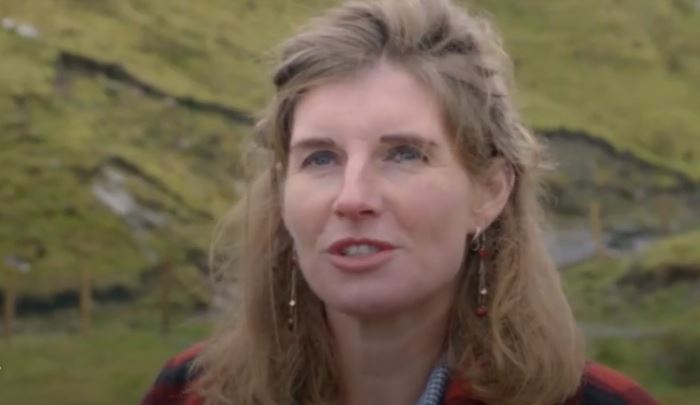 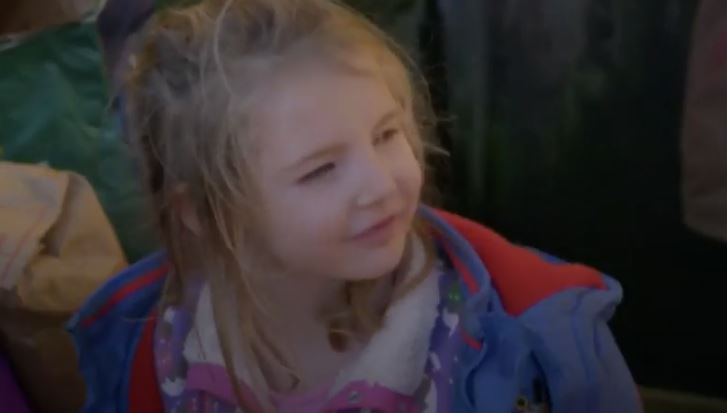 The writer continued: “She thinks he’s going to be a big horse. I don’t see any reason to change that thought.

“In a kind of way, he has expanded but only sideways rather than upwards.”

She explained how they had to put Tony on a special diet after he started putting on weight as he was stealing others food.

Amanda also thinks tending to the ponies is a great education for her kids. 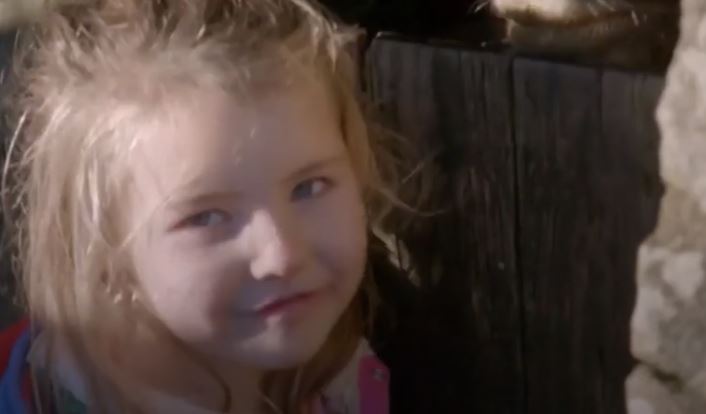 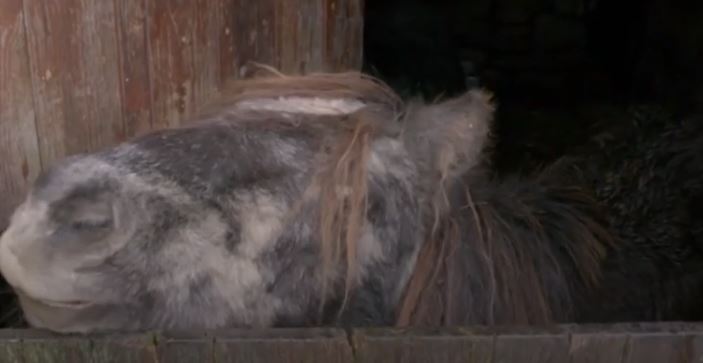 She added: “Clem is learning all sorts. She’s learning you are what you eat and Tony eats a lot.

“So, there’s a bit of thought going into diets but it’s just about TLC and that’s a life lesson.

Clemmy articulated: “Tony relies on me because I get his water and his food with Raven [brother]." 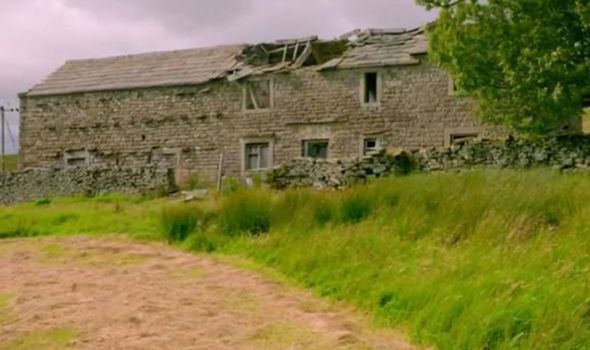 The family recently revealed they will be leaving their much-loved home at Ravenseat Farm after purchasing a new farmhouse and relocating to Anty Johns, in Upper Swaledale.

The family plan to restore the abandoned cottage which has been derelict for several years.

Despite the property requiring plenty of TLC, the family gave their fans a glimpse of the neglected farmhouse, with a collapsed roof, boarded windows and overgrown acres of land.

Our Yorkshire Farm continues on Channel 5 on Tuesday at 9pm.