Charlotte Byrde (played by Sofia Hublitz) has been a mainstay in Ozark cast ever since the Netflix series premiered back in 2017. The daughter to money laundering duo Marty (Jason Bateman) and Wendy Byrde (Laura Linney), Charlotte hasn’t had the easiest of times in the show, from wanting to emancipate from her parents to getting her hands dirty herself in a world of drugs and helping out her parents.

However, Charlotte has proven to be a divisive figure within the Ozark fandom.

Nevertheless, thousands of Ozark fans were keen to keep up with what actor Hublitz has been up to away from the series via her social media pages.

But today, it appears the actor is taking a break from Instagram, with her profile nowhere to be found.

Instead, her page under the username @sofiahublitz_, which boasts over 10,000 followers, isn’t available at the time of writing. 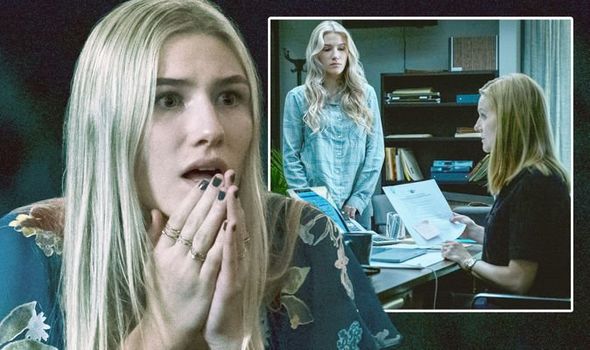 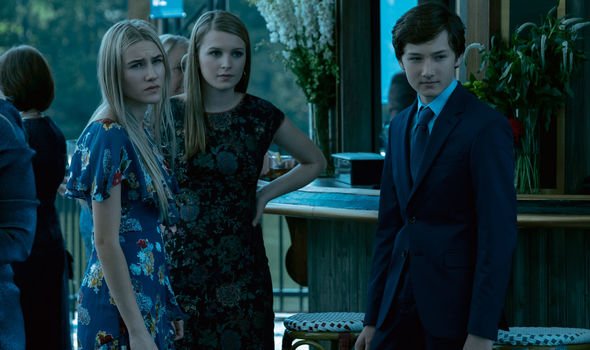 Instead, her followers are presented with a message from Instagram which reads: “The link you followed may be broken, or the page may have been removed.”

The actor, who doesn’t have a verified Twitter account either, will return to the spotlight in the final series of the Netflix drama, however.

But the debate surrounding Charlotte’s popularity is one that has repeatedly dominated conversation among Ozark fans. 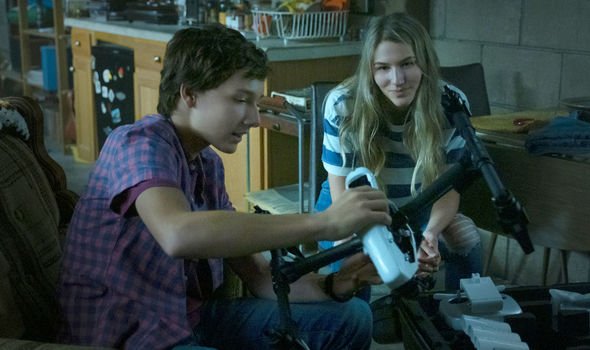 As recently as earlier this week, the topic of Charlotte’s reception was brought up by an Ozark fan on popular forum site Reddit.

Redditor YourExcellency77 posed the question to the rest of the fandom under the thread: “S2 Why all the Charlotte hate?”

The fan asked: “I don’t get why people hate Charlotte on this sub. I see a lot of ‘she is a whiny and annoying teenager’.

“I think her behaviour is completely justified. Marty and ESPECIALLY Wendy are complete p****s. I was rooting for her in S2. So why the hate?”

The debate raged on, as one agreed: “Yeah, I was surprised reading the threads here and seeing the hate, as I felt she acted pretty normal as to what I think a teenage girl would in her situation.”

While a second suggested: “Sure, it’s understandable for a teenager to be like that, especially in her situation,

“But the more she argued, the more it felt forced and completely out of place. She had to be against everything her parents did, no matter what.”

And a third opined: “Yeah I only hate her because she got in the way of a lot of stuff, causing unnecessary problems.”

It is not known whether the reception to her character played a part in the star’s Instagram profile disappearing.

And despite the divisive reception Charlotte has received from Ozark fans, she has survived long enough to make it to the show’s fourth and final season which will air next year.

But how will the recent deaths of her uncle Ben (Tom Pelphrey) and her parents’ murderous and criminal ways affect the teen?

Fans will have to tune in when season four airs to find out for sure.

Ozark is available to stream on Netflix now.