Pic takes place in New Bedford, Mass., which is the biggest commercial fishing port in the U.S. Finestkind follows two brothers (Foster and Wallace) from opposite sides of the tracks, who are reunited as adults over one fateful summer. When desperate circumstances force them to strike a deal with a dangerous Boston crime syndicate, a young woman (Ortega) finds herself caught in the middle. Along the way, sacrifices must be made, and bonds between brothers, friends, and a father (Jones) and his son are put to the test. 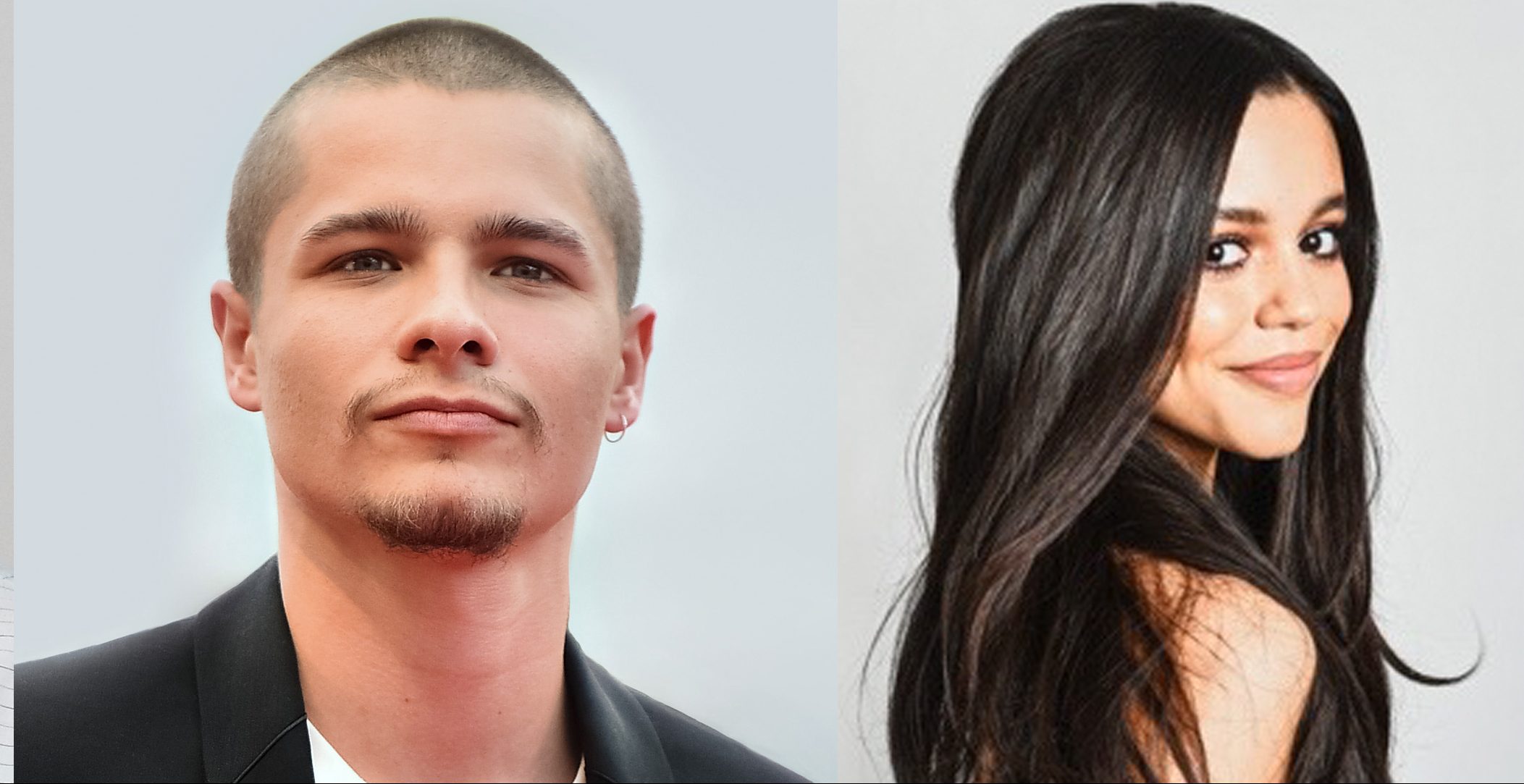 Finestkind will also be available on Paramount+ in Australia, Canada and Latin America as well as in the UK, France, Germany, Italy, Switzerland and South Korea when the service launches in those markets later this year. 101 Studios will be handling international sales for all remaining territories

Wallace was most recently seen in the movie Babyteeth, where he earned the Venice Film Festival’s Marcello Mastroianni Award for Best Young Actor in 2019. He can next be seen in the upcoming six-part series Pistol as guitarist Steve Jones. Ortega played the young Jane in the award winning-Jane the Virgin. She recently starred in Scream and X, and will next play Wednesday in Tim Burton’s Netflix series about Wednesday Addams.

Jones won the Oscar for Best Supporting Actor for his turn in 1993’s The Fugitive and in total was nominated four times at the Oscars. His feature credits across four decades include Coal Miner’s Daughter, No Country for Old Men, Lincoln, JFK, Natural Born Killers and the Men in Black franchise.

Foster previously teamed with Sheridan on the 4x Oscar nominated western Hell or High Water. His latest movie, The Contractor, was acquired by Showtime and received a theatrical day-and-date release from Paramount last weekend. He recently wrapped production on Antoine Fuqua’s Emancipation for Apple Original Films.